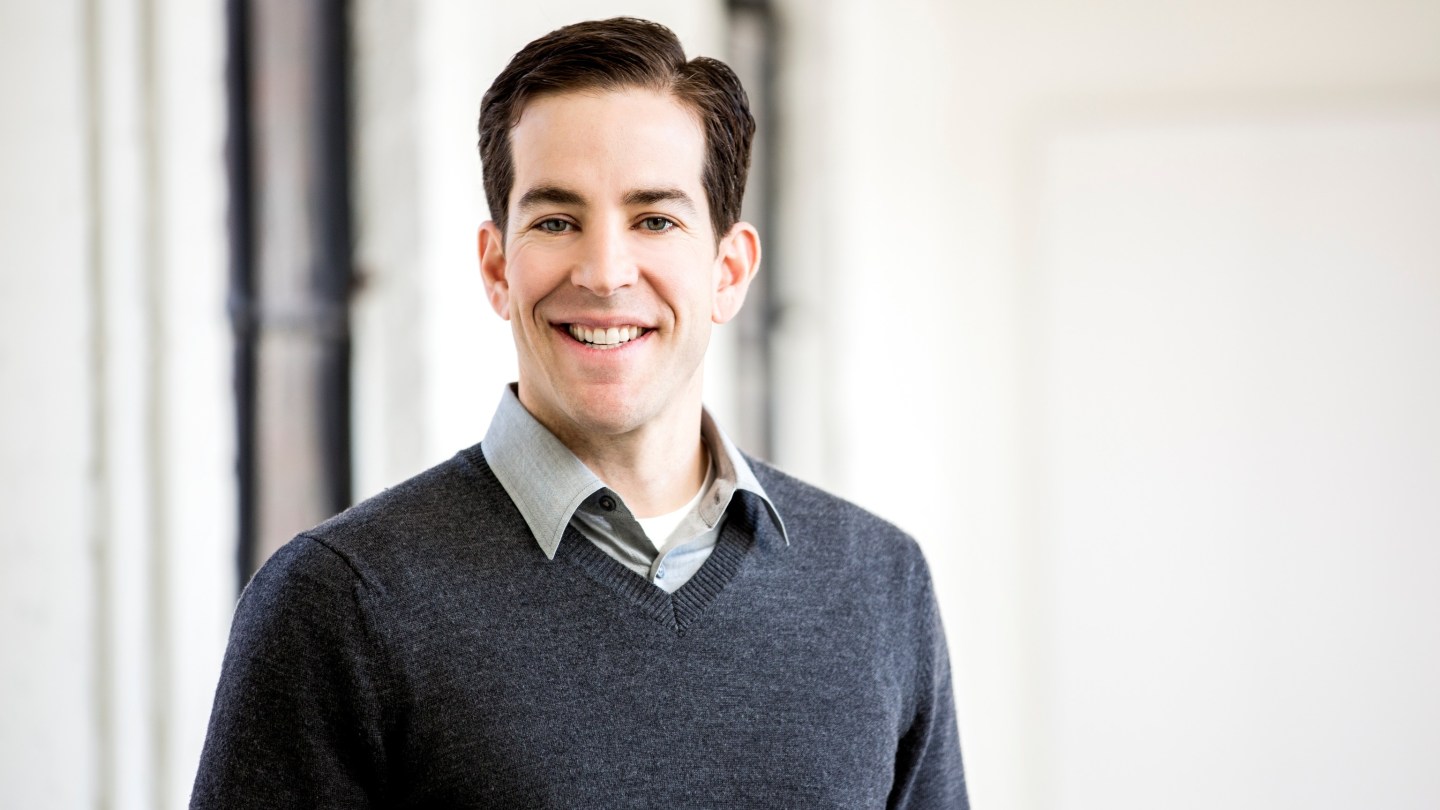 Okta, a San Francisco cloud-computing software company, has raised $75 million in a new round of funding.

The sum values the six-year-old company at almost $1.2 billion, according to the Wall Street Journal—a rather large jump from a $675 million estimate in June 2014—and secures it a spot on Fortune’s Unicorn List of billion-dollar startups.

The money comes from existing investors, among them Andreessen Horowitz, Greylock Partners, and Sequoia Capital. It has raised $230 million to date, though it has not disclosed its revenue or other financial information.

Okta makes computer software that helps unite the many applications found in the workplace and gives workers (or partners, or customers) a single log-in to use across them. The company, founded by two Salesforce (CRM) veterans, emphasizes the security of its cloud-based approach, allowing a company to monitor—then grant or revoke—employee privileges to a raft of corporate services. It competes with Microsoft (MSFT) and, naturally, Salesforce, as well as startups like Centrify and Ping Identity.