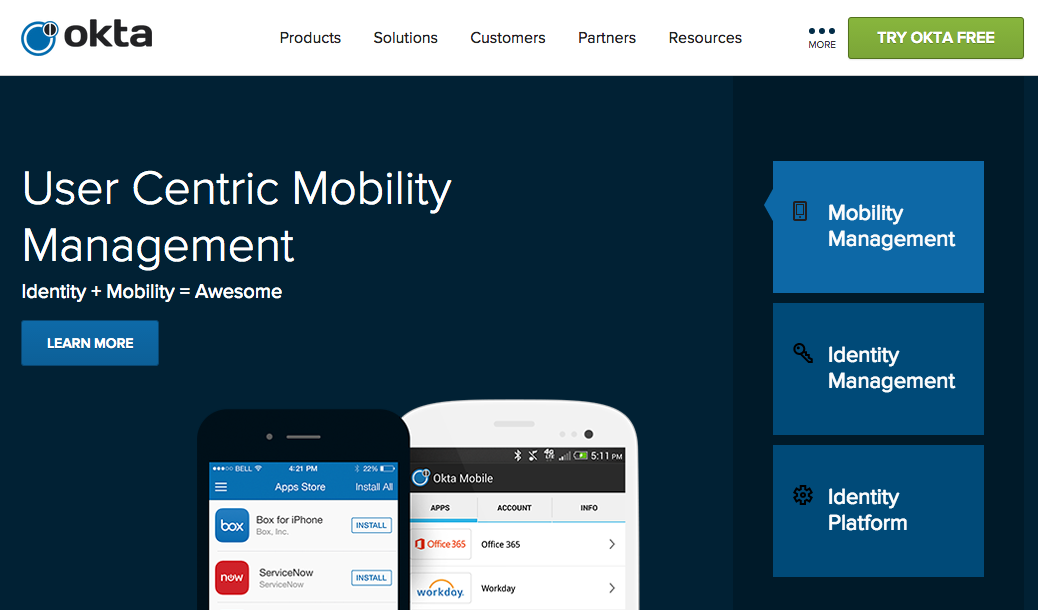 Okta, the login-managing cloud software startup added Michelle Wilson, former general counsel and senior vice president at Amazon, to its board of directors as it prepares for an eventual initial public offering.

The San Francisco, Calif.-based company—which is close, but no cigar to landing on Fortune’s “unicorn list,” our catalog of billion-dollar private companies—anticipates an IPO as early as next year.

Wilson has the experience to help to steer the startup through a successful public market debut. In addition to her former role at Amazon (AMZN), where she served for thirteen years, during an incredible growth phase for the company, Wilson joined the customer service software firm Zendesk (ZEN) as a board member leading up to its own lucrative IPO last year.

Wilson spoke to Fortune by phone last week to discuss her new post. She says she first met Todd McKinnon, Okta co-founder and CEO, last spring through a mutual friend, SV Angel partner Robert Pollak. Now that she’s on board, she’s excited to help the company scale and shape policies.

“Okta is capitalizing on the most important trends in tech today: the migration to the cloud and the migration to mobile,” Wilson said. “Every company is going to need this product,” she said, referencing Okta’s service, which allows employees to sign into multiple cloud services without the hassle of remembering password after password.

“Every time I have to enter one of those stupid security codes with multi-factor authentication, I wish ‘Okta Verify with Push’ was everywhere,” she added, plugging the company’s push notification-based authentication product.

Multi-factor identity verification for cloud services has become an increasingly important layer of security in the midst of cyberattacks such as those on the U.S. Office of Personnel Management and Sony Pictures Entertainment (SNE). In a recent report, Okta found that companies have increased their use of this protection by 40% over the past year.

But Okta is far from the only player in this space. Other companies that provide identity management solutions include CyberArk (CYBR) (which had a stellar IPO of its own last year), Ping Identity and Centrify (which has been gearing up for their own potential IPOs), as well as IBM (IBM). All are gunning for a fat slice of the identity and access management market, which the research firm MarketsandMarkets has forecasted will double in value to $18 billion in 2019 from about $9 billion last year.

Okta, which in 2010 became the beneficiary of venture capital firm Andreessen Horowitz’s first ever investment, has raised $155 million worth of funding so far. Its customers, which number more than 2,500, include LinkedIn (LNKD), Adobe (ADBE), and Western Union (WU).

Wilson will join Okta’s co-founders, McKinnon and chief operating officer Frederic Kerrest, on the board along with Ben Horowitz of Andreessen Horowitz, Aneel Bhusri, a Greylock advisory partner who is also co-founder and co-CEO of HR software firm Workday (WDAY), and Pat Grady, partner at investment firm Sequoia Capital. She will be the first director to join the company’s board unaffiliated with a round of funding.