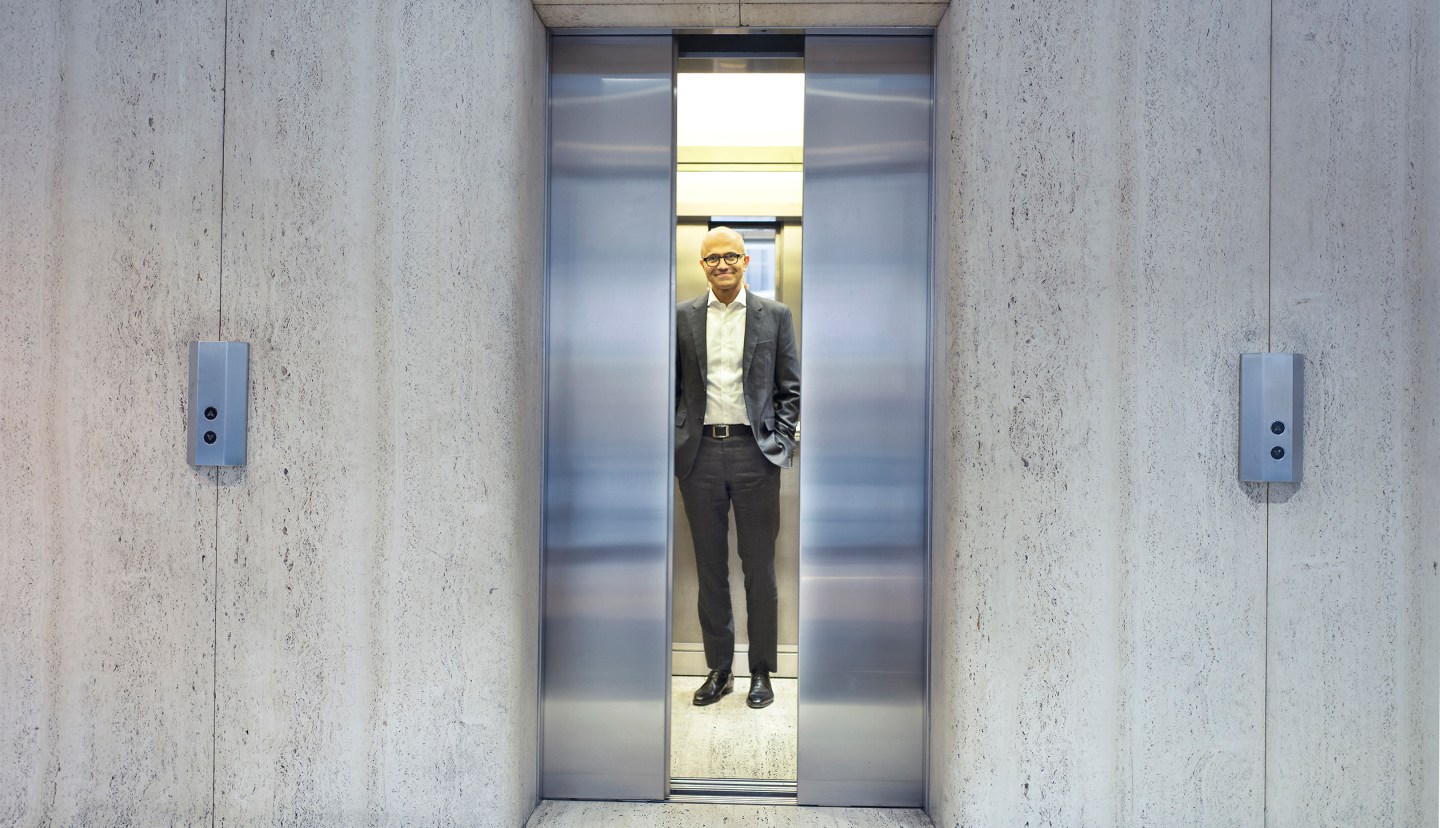 Microsoft has become Wall Street’s darling again after a few rough years in the late Steve Ballmer era. But the company still has a lot riding on executing well next year.

First and foremost, Microsoft, under Satya Nadella—who stepped in as chief executive, replacing Ballmer about three years ago—must prove it can do big acquisitions well. Microsoft’s record there is checkered following misfires with Nokia and aQuantive—both purchases resulting in huge write-offs. That means all eyes will be on how the software giant does with its just completed $26 billion purchase of LinkedIn.

There’s no shortage of opinions about where LinkedIn is weak. With a clunky interface, it incessantly nudges users to share information and interact with people they may or may not want to engage. Does anyone actually appreciate reminders to send holiday greetings to long-forgotten associates?

But LinkedIn has strengths as well—chief among them the sheer amount of information it holds. That’s a big data treasure trove Microsoft (MSFT) hopes to parlay to boost the prospects of its business-focused customer relationship management software (CRM), used by sales people to enter and track sales leads.

LinkedIn, despite the interface and spammy tendencies, has data on some 467 million users worldwide.

Microsoft hopes to parlay that data to grow its own business software portfolio. If you’re a sales person using Microsoft Dynamics CRM for sales management, it would be useful to automatically search for people with certain titles at top companies and automatically import them into your prospect list. That is why CRM leader Salesforce.com (CRM) also wanted to acquire LinkedIn—only to be outbid. Benioff, founder and chief executive of Salesforce.com even dusted off the “M” word in referring to Microsoft’s “monopolistic” tendencies.

Most hadn’t thought of Microsoft in those terms since the early part of the century, when it was deemed a monopoly by a federal court judge, only to have that ruling over turned on a technicality. Since then, the advent of a resurging Apple (AAPL), along with Google (GOOGL), Amazon (AMZN) Web Services (AWS), and Salesforce itself ended any illusion of Microsoft as overly huge and powerful.

Benioff blasted the proposed Microsoft deal as anti-competitive, charging that Microsoft could keep software rivals from using that LinkedIn data. The purchase nonetheless passed muster with regulatory agencies although European regulators mandated that Microsoft must give outside social networks the same access to the Microsoft Graph and Microsoft Office plug-ins and programming interfaces that LinkedIn gets.

Microsoft will need to add value to LinkedIn in part by improving the aforementioned interface—which it has said is in the works—but also monetize that LinkedIn data without alienating users with more spam.

For more on Microsoft and LinkedIn, watch:

Azure cloud is the other key area Microsoft must push hard in 2017 and no one doubts that it will do so.

Microsoft’s effort to make Azure, a massive stockpile of connected servers and storage running in data centers worldwide, a home to open-source software including the Linux operating system, formerly anathema to the Windows company, has also helped make the company’s cloud more attractive to developers outside the hard-core Windows world.

Having said that, the company needs to demonstrate more Azure usage going forward. Azure is seen as the second largest public cloud, but a distant second to AWS.

Microsoft claims huge cloud growth but the numbers it releases lump Azure in with other non-cloud software including Windows Server that run on premises. the world will likely not get a real look at how much money Azure generates until Microsoft breaks out that figure, and that probably won’t happen till the Azure numbers compare well with AWS revenue, which, for the most recent quarter, was $3.2 billion.

Microsoft has a compelling story here if customers can run the same set of Microsoft software in their own server rooms that runs in Azure. That would mean that risk-averse companies like banks or pharmaceutical companies could keep some data and = software running on their own hardware, while tapping into Microsoft Azure data centers as needed for less sensitive work. That mix of private and public computing facilities is what is referred to in the tech industry as the hybrid cloud model.

However, Microsoft can’t really deliver on that promise until the middle of 2017. That’s when the company says it will make Azure Stack available, after a delay. Azure Stack is a sort of “mini-me” version of the software Microsoft uses to run its huge public cloud data centers around the world, but will instead operate in a customer’s own smaller facilities. In theory, that means the customer’s private data centers can work in tandem with the Microsoft-run Azure cloud allowing a segregation of workloads between internal and outside data centers.

This is a very big promise. If Microsoft cannot make good on it, one of its biggest arguments that it offers a better cloud solution for risk-averse customers than AWS will ring hollow.