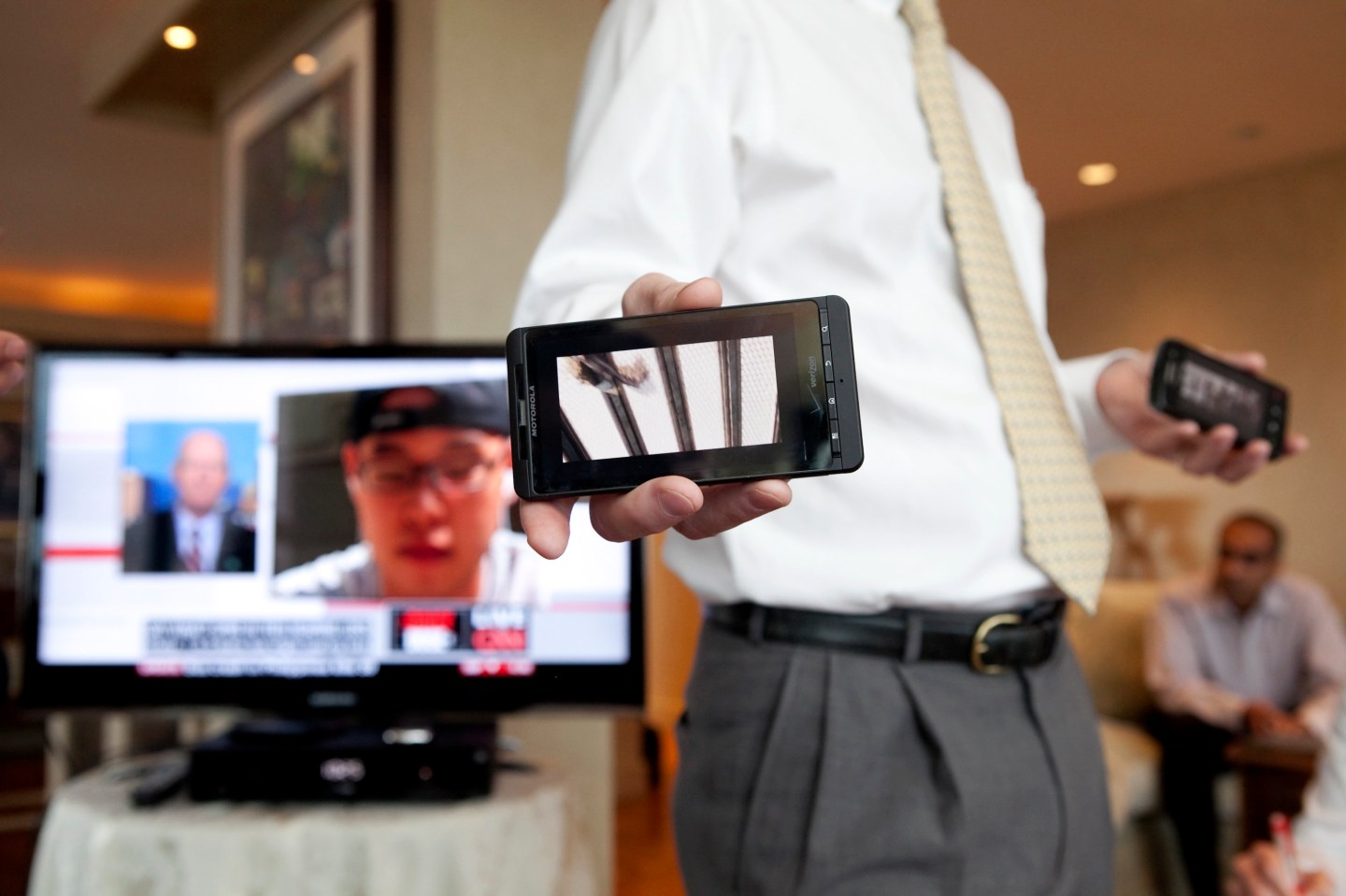 The rate of households that either cut the cord, dropping their cable package altogether, or have never subscribed to cable in the first place was relatively steady at 23% in 2016, up from 21% last year, according an annual survey by PwC released on Wednesday. But the rate of households opting to keep cable at lower cost and with fewer channels, dubbed cord shaving, jumped to 23% from 18% last year. Traditional pay TV subscribership dropped to 54% from 61% last year.

Perhaps even more positive for the industry, the percentage of people who said they expected to still be subscribing to cable in one year jumped to 84% from 70% in 2015.

“We saw more audiences customizing their pay TV bundles through trimming, even as they consume more content than ever before,” the consulting firm noted in the report. “Their demands got louder in terms of what kind of content they pay for and how and when they access it.”

Of course, as the results from 2016 appear far stronger than was suggested by the 2015 data, the positive trends for the industry could peter out and cord cutting could rise again. AT&T (T) is offering an Internet-based video service called DirecTV Now with a starting price of just $35 per month for 100 channels, for example. And other companies including Hulu, Google (GOOGL), and Apple (AAPL) may also come out with more Internet competition for traditional cable next year.

All of the major cable providers have introduced some version of so-called skinny bundles to appeal to customers who have grown weary of paying an average of over $100 a month for the most popular TV packages. Comcast (CMCSA) teamed up with Amazon this year to offer Internet and cable TV bundles starting as low as $45. And Comcast, Charter Communications (CHTR), and others have tested even cheaper packages delivered using Internet technology.

Even as they keep the customers, cable revenue is likely under pressure, according to the survey. A majority of households, 58%, said they were spending less in total on video content that they spent a year ago. The biggest features keeping subscribers from leaving were found to be sports programming and other unique content.