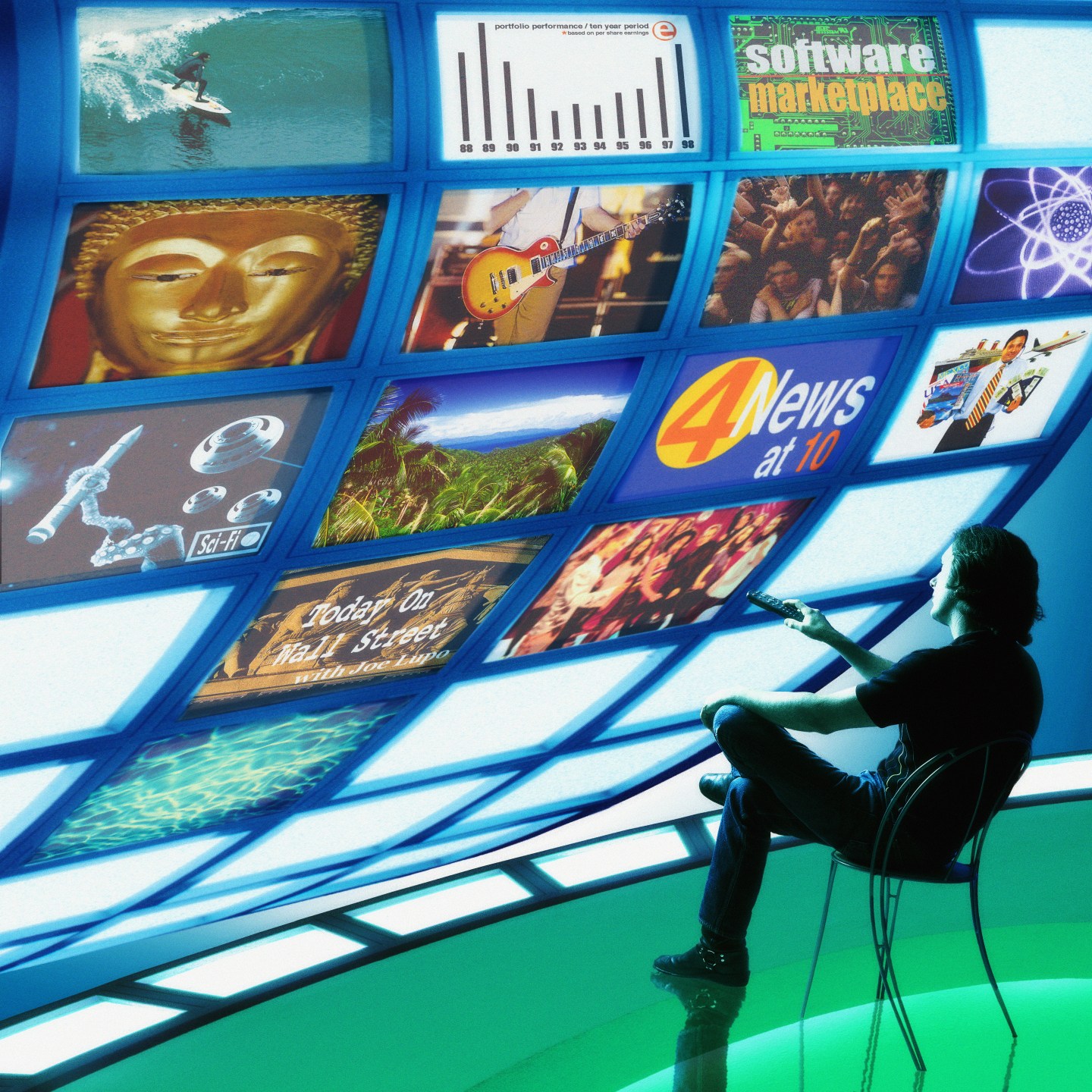 As the debate over just how much the cable industry has to fear from cord cutting rages on, there’s one common misunderstanding that never seems to disappear.

“Cord-Cutting Isn’t a Bargain Anymore,” read one recent headline, claiming consumers who dropped a cable TV subscription wouldn’t save much money. Similar analysis can be found in “Cord-Cutting Is Gonna Suck in 2016,” or “The Myth of TV Cord-Cutting.”

What these recent stories—and many more—get wrong is the economics of cutting the cable.

Too often, the comparisons quote a low, promotional, or entry-level price for the cost of a cable TV package instead of looking at the real prices people actually pay. Left out of the superficial analysis all too often are set-top box fees, regional sports network fees, fees dressed up as faux taxes, and actual taxes.

Once a year, Leichtman Research Group releases the results of its survey of TV households, including what people actually pay. Every year is a new record. Bills rose 39% from 2011 to 2015, almost eight times the rate of inflation.

Last year, the total for cable TV rose above $99 a month on average, and it’s up another 4% to $103.10 this year, the firm reported on Friday. That’s about double the advertised price for cable TV promotional packages, like Comcast’s (CMCSA) digital starter offering.

Thus, unsurprisingly, the cord-cutting phenomenon has been accelerating of late. More than 800,000 people dropped pay TV packages in the second quarter, according to research firm SNL Kagan. Higher pricing is by far the biggest reason cited by cutters, according to eMarketer.

AT&T (T) paid almost $49 billion for satellite TV provider DirecTV last year. But Stephenson’s focus is on using the negotiating power afforded by owning the single largest pay TV provider of them all to get a sweet deal for his upcoming Internet TV service. And that might woo even more cable cutters away from pay TV.