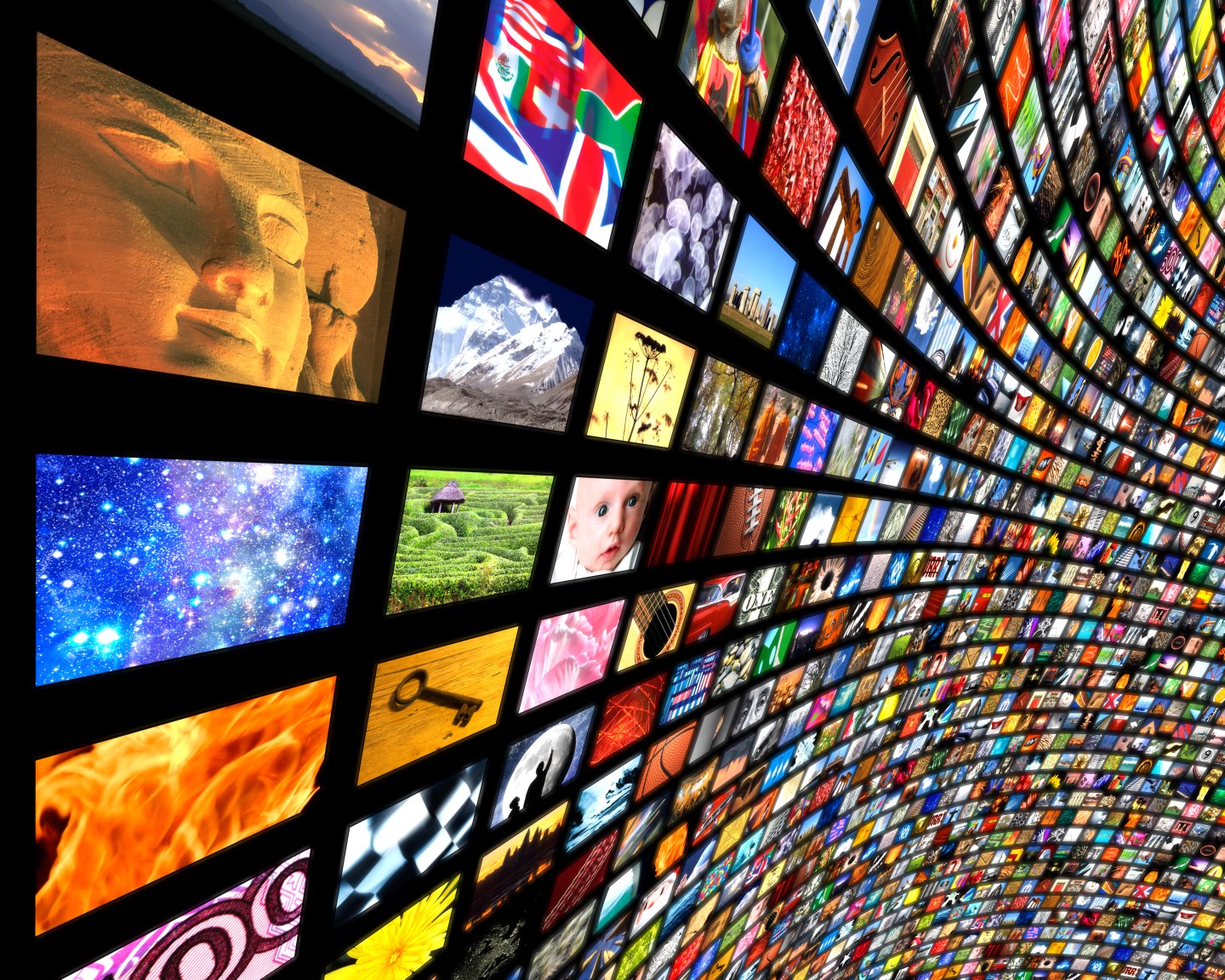 Debate continues over the size and growth rate of the cord-cutting phenomenon, which has seen large numbers of TV watchers cancel their cable and satellite subscriptions in favor of digital streaming services. But there is no question it is happening.

According to recent estimates from research firm SNL Kagan, more than 800,000 people got rid of their pay-TV accounts in the last quarter. The picture looks even worse when compared with the same quarter a year earlier. Since then, almost 1.4 million people have cut the cord.

“It is a bit of an acceleration and the biggest quarterly loss that we’ve seen,” SNL Kagan analyst Ian Olgeirson told the Los Angeles Times. “We are seeing a gradual increase in the decline rate.”

The numbers from SNL Kagan are even higher than an earlier estimate from research firm Moffett Nathanson, which said that the pay TV marketplace as a whole lost about 757,000 subscribers in the second quarter.

Telecom providers have been particularly badly hurt by cord cutting: In the latest quarter, SNL Kagan says close to 500,000 people got rid of their telco TV service. The vast majority of that decline came from AT&T’s U-verse service, which lost almost 400,000.

Cable companies, by contrast, have seen smaller declines in their user base—primarily because they have been signing up customers for their high-speed Internet services, and many choose to take a cable package as part of that deal as they get a discount if they sign up for both.

Dish Network (DISH) reported earlier this year that it lost 281,000 customers in the second quarter of its fiscal year. That total includes subscribers to the company’s growing Sling TV service, which suggests the actual losses for its satellite TV business were substantially higher.

Interestingly, Sling TV is now marketing itself as a cord-cutting solution, which may help it acquire new subscribers but could irritate partners like Disney (DIS) and NBCUniversal (CMCSA).

Part of what is complicating the cord-cutting picture, MoffettNathanson founder Craig Moffett said in his firm’s recent report on the phenomenon, is the rise of so-called “skinny bundles,” which include a smaller number of channels and networks to appeal to cost-conscious users, but often don’t include premium brands like ESPN.

“The gap between cord-cutting, or eliminating one’s pay-TV subscription altogether, and cord-shaving, where skinny bundles replace fat ones, is getting wider,” Moffett said.

But in either case, it means lower numbers for pay-TV providers, and that trend is not going away.