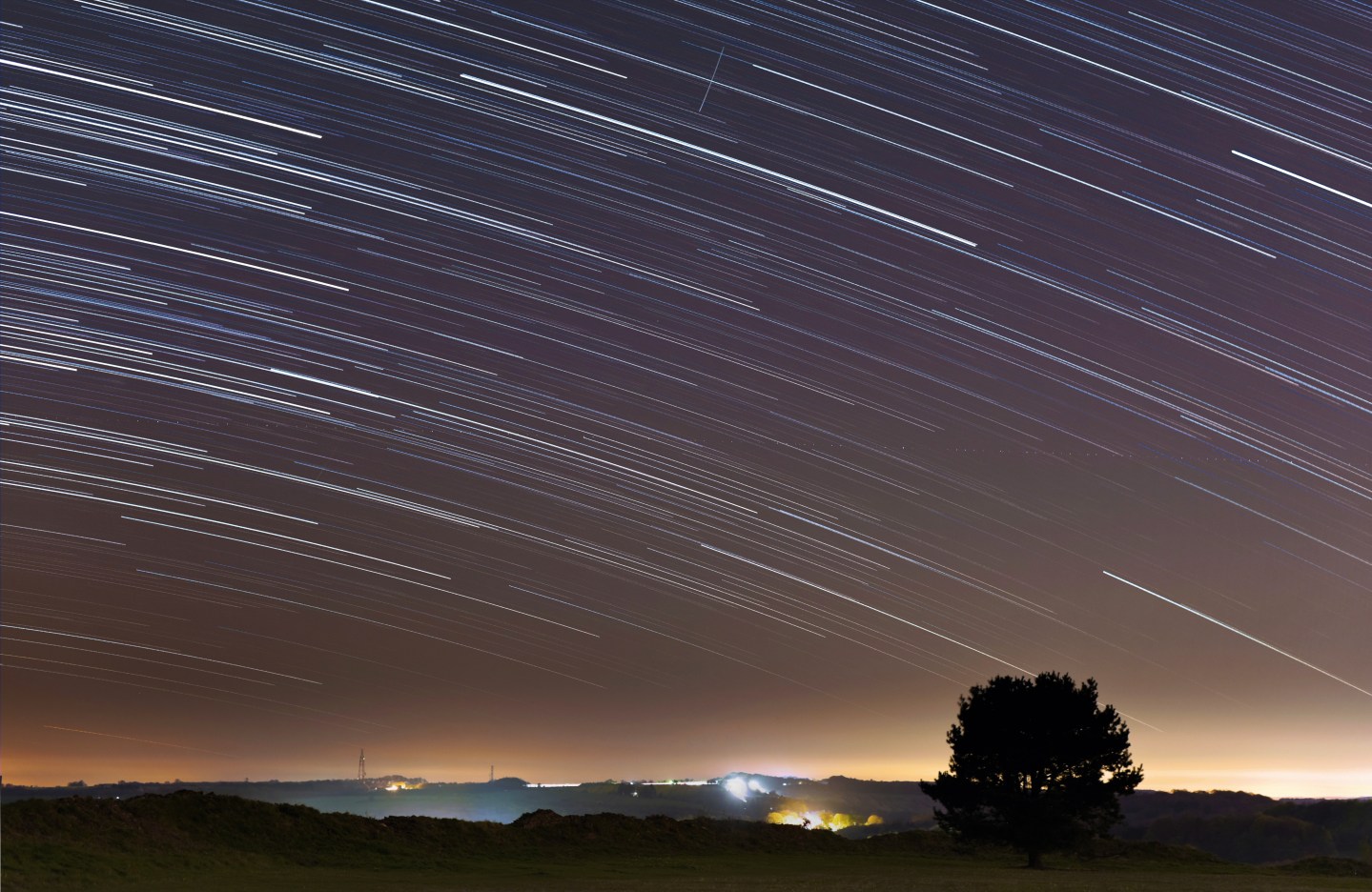 The Silicon Valley-based non-profit organization, built on the tech that powers cryptocurrencies like Bitcoin, has partnered with a number of financial firms worldwide, the organization said on Tuesday. Four companies in India, the Philippines, Europe, and Africa, have joined Stellar’s payment network.

Founded in 2014 by Jed McCaleb, an entrepreneur who earlier founded the ill-fated Bitcoin exchange Mt. Gox and cofounded the fintech startup Ripple, Stellar enables people to send remittances cheaply across international boundaries via a proprietary digital money, called lumens. The organization counts Patrick Collison, cofounder and CEO of Stripe, a fintech startup privately valued at $9 billion, as a backer.

Other members of Stellar’s board include Keith Rabois, a former exec at PayPal (PYPL) and Square (SQ); Sam Altman, the president at YCombinator; Matt Mullenweg, CEO of Automattic; and Naval Ravikant, cofounder of AngelList.

As part of the latest news, Stellar has landed a foothold in some of the biggest remittance markets in the world. For instance, one partner, Coins.ph, a two-year-old blockchain-based mobile payments startup that caters to the Southeast Asia market, will now allow people to send remittances to the Philippines through the Stellar network.

According to the World Bank, the Philippines is the third largest remittance market worldwide, capturing about $27 billion in remittances last year.

Stellar also partnered with ICICI Bank, one of the largest private banks in India. The country is the world’s largest remittance market, soaking up $70 billion in remittances last year, according to the World Bank.

For more on blockchain tech, watch:

ICICI said it is currently working to put together programs that will let people transfer money inside and outside the country through the Stellar blockchain, also known as a distributed ledger.

Raj Chowdhury, head of the blockchain initiative at ICICI Mumbai, told Fortune he expects the intra-national payment program, featuring campus-to-campus payments at some universities, to go live in three to four weeks. The international version, which is set to include foreign banks, could take longer, he said, wagering three months as a possible timeline.

Flutterwave, an African mobile payments firm, also teamed up with Stellar. The company said it would use the Stellar network to facilitate money transfers between Kenya, Ghana, and Nigeria.

Stellar also forged a relationship with Tempo Money Transfer, a French remittances company. Through the Stellar blockchain, Tempo will let people send remittances from Europe and to banks connected to the Stellar network, the company said.

On a call with Fortune, McCaleb, Stellar’s cofounder and chief technology officer, expressed his desire to connect everyone in the world through the Stellar network. “We’re trying to be an Internet-level protocol for payments,” he said, drawing an analogy to SMTP, a standard for email transmission.

He added: “We want everybody to plug into it and for money to float seamlessly.”

Other companies are also competing to become the standard for blockchain-based cross-border payments. Among them are McCaleb’s former firm Ripple, and Chain, a fintech startup backed by Visa (V).