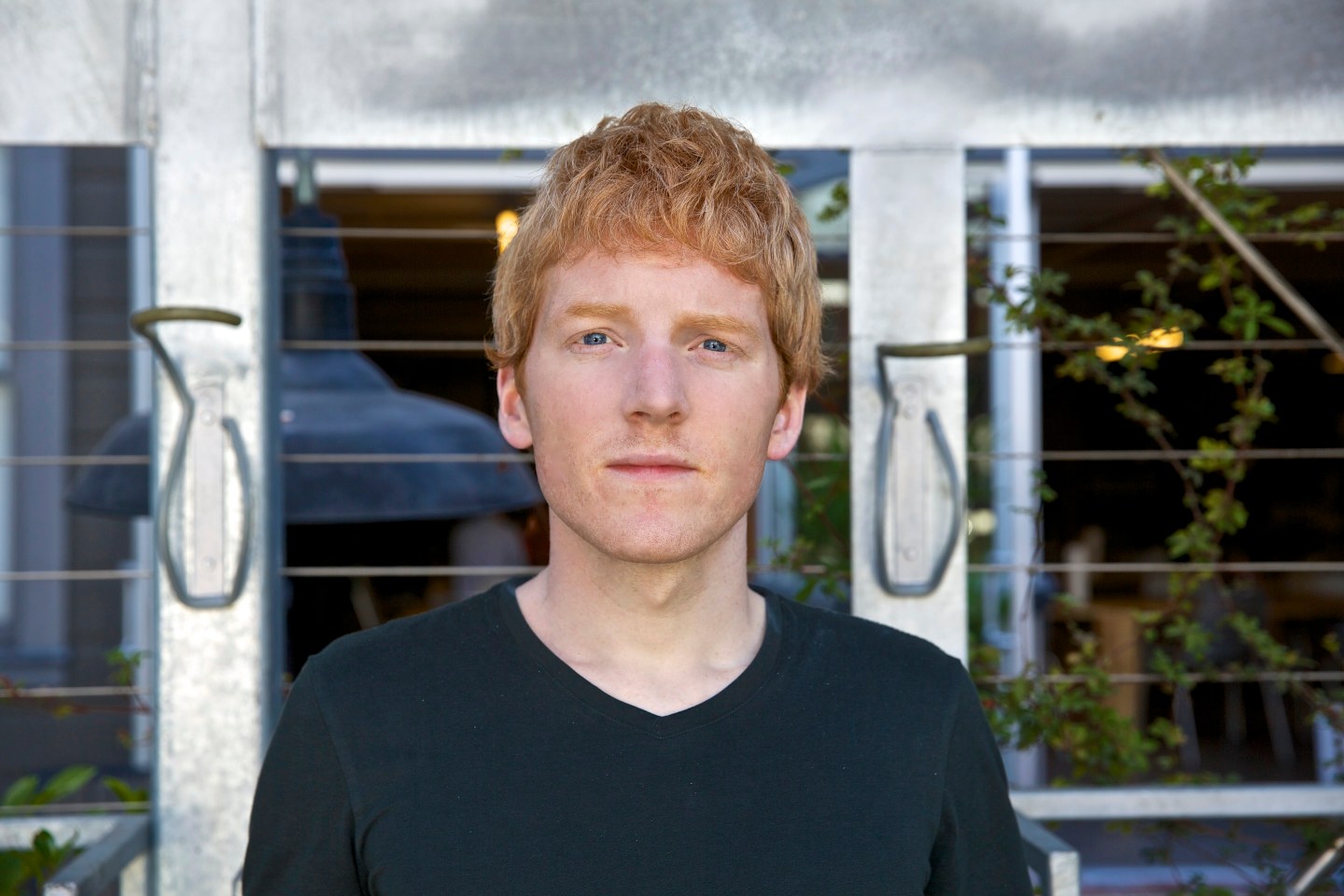 Stripe is diving into digital currency in a big way.

The San Francisco-based startup, whose technology lets businesses accept online payments, helped introduce a new Bitcoin-like currency on Thursday called “stellar,” as well as a payments network that lets users send any kind of traditional and digital currency including U.S. dollars, pesos, euros and Bitcoins. People will be able to send one kind of currency across the globe and have it automatically converted into another — a sort of all-inclusive online money exchange.

At first, Stellar will be given away for free as a way to introduce more people to the nascent world of digital money, or so-called “crypto-currency.” It’s also a sure-fire way to get stellar to as many people as quickly as possible.

Collison had been kicking around the idea of an agnostic online payments network since 2011, shortly after he and brother John began working on the technology for Stripe. “Even before Stripe launched, we were thinking about what crypto-currencies mean for Stripe and in particular, how we can take advantage of them in order to accomplish the things we want to do,” Collison explained to Fortune earlier this week. Collision has talked over the years of wanting to make online payments universal and ubiquitous, and he felt crypto-currencies dovetailed with that vision.

So several months ago, Collison began brainstorming with McCaleb, who had helped build Ripple, a Bitcoin rival. “We were having these conversations, and it was so clear what Stripe thought should exist, and what he thought should exist, and they almost precisely [matched up],” Collison recalled. “So it made sense to decide to do something together.”

Collison and McCaleb agreed that establishing a non-profit separate from Stripe to be in control of developing Stellar was the best strategy. “We felt the basic parts shouldn’t be controlled by one single entity,” said Collison. They also decided to give away the majority of stellar currency for free: half of the 95 billion stellar coins will be given to people who sign up via Facebook (FB), for instance.

Many questions remain about Stellar, not the least of which includes whether the currency will achieve any sort of significant value — something that will depend on how much it’s used — and whether the network it flows through takes off. Collison readily admits it will take time for their so-called “experimental research project” to take hold, if it does at all.

Look no further than Bitcoin’s own slow, growth for proof of that. Although the cryptocurrency has earned countless headlines since January 2009 — the culmination being Newsweek’s March cover story — in reality, Bitcoin’s user base remains lower-than-expected: Over 1.2 million as of this January, by some estimates. But what Bitcoin has sparked is a serious conversation about the way money can and should be processed online, to the point where even more traditional services like PayPal have said they are closely following Bitcoin.

With some of Silicon Valley’s brightest at the helm, Stellar has just as good a chance as any current crypto-currency perhaps to be, well, stellar.

Note: This post has been updated with additional information.