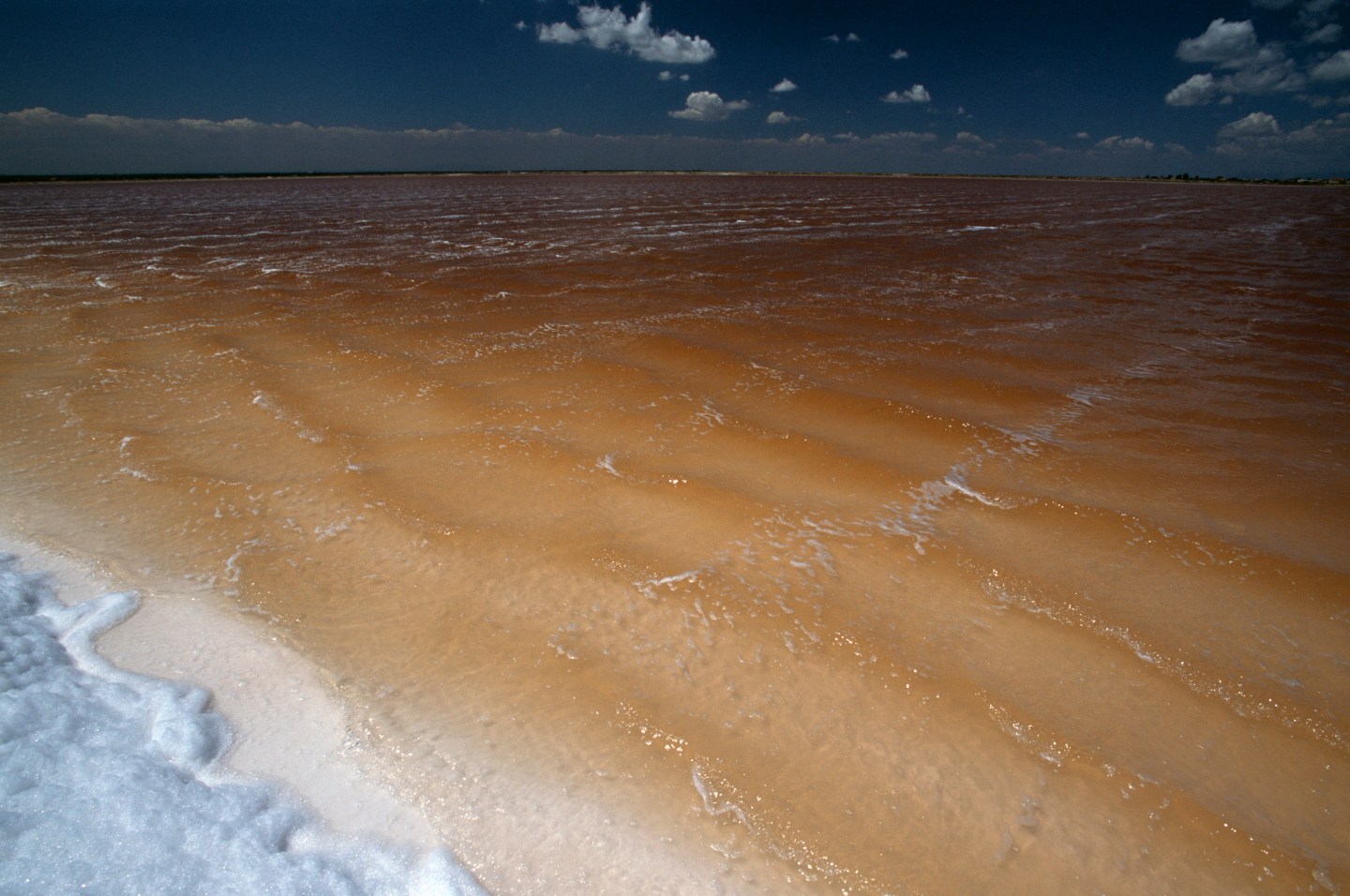 Chris Larsen is stepping in to become executive chairman of Ripple’s board of directors as of Jan. 1st of next year, the outgoing chief exec and co-founder told Fortune on a call. Larsen has named Brad Garlinghouse, who’s presently chief operating officer and president, as his successor.

“I could not be happier about how Brad and the company have performed this year,” Larsen said, ticking off a number of milestone achievements in recent months. He mentioned helping financial firms pull off a cross-border payment trial with the banking consortium R3, landing a $55 million Series B investment round, and forming up an interbank steering group to set standards for global blockchain-based transactions.

“It’s a huge honor to take on this challenge,” Garlinghouse said, adding that Larsen is “not disappearing into the sunset.”

“He continues to be a partner in crime for me here,” the new CEO added.

“Maybe the right way of framing this is the way Reid Hoffman has been executive chairman at LinkedIn (LNKD),” Larsen said. “He’s still active as a co-founder and extremely engaged in how the business is doing.”

Garlinghouse, a former Yahoo (YHOO) executive, gained notoriety for penning the “peanut butter memo,” a call to action urging the tech company to hone its focus, in 2006. He left two years after that, and in 2015, joined Ripple.

Larsen, founder of E-Loan and Prosper, both online lending companies, co-founded Ripple with Jed McCaleb, a technologist who previously created the file-sharing network eDonkey and the ill-fated Bitcoin exchange Mt. Gox. The founders had a falling out and McCaleb left to start a competitor, Stellar, in 2014.

Garlinghouse told Fortune that he sees Ripple as “enabling an Internet of value,” making assets transferrable over a blockchain through its native digital token XRP. He said that within five years, he expects Ripple’s technology to enter the consumer market, where brands like Alibaba’s (BABA) payments spinoff Alipay (now owned by ANT Financial), PayPal (PYPL), and the African mobile payments service M-Pesa rule the day.