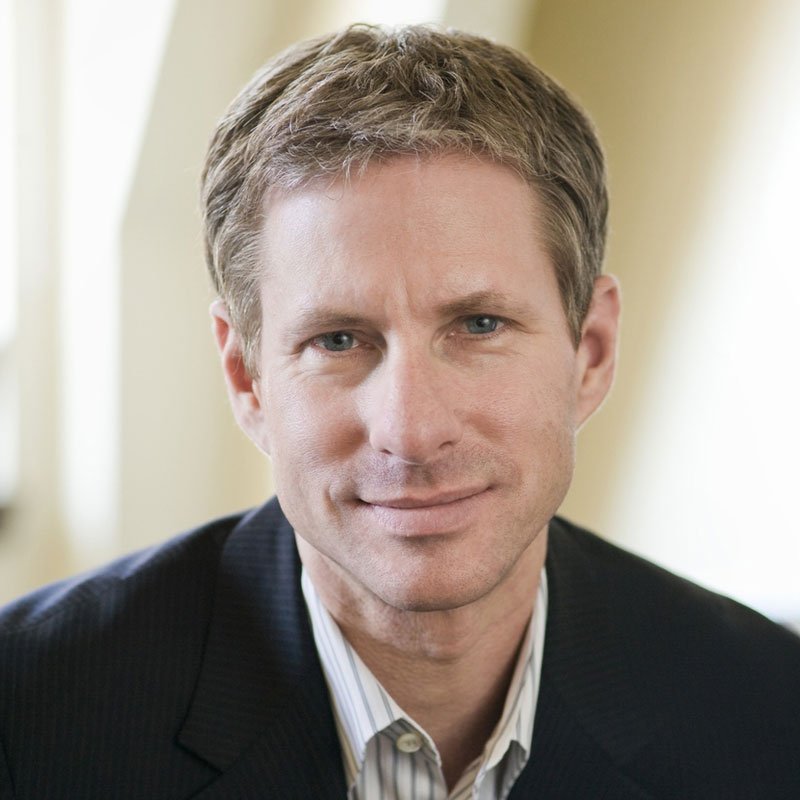 There has been plenty of hype over blockchain technology, which promises to speed up all sorts of financial transactions and record-keeping, but much of this has been just theory. Despite its potential, blockchain has yet to to disrupt everyday banking.

News from Ripple, however, suggests this is beginning to change. The company, which is a familiar name in the digital currency realm, on Thursday announced a $55 million Series B round plus a series of partnerships with heavy-weights from the banking world.

The new partners include global banks like Standard Chartered, BMO Financial Group, and Shanghai Huarui Bank. Ripple says they will join other banks using its technology to improve cross-border payments.

So what exactly will this mean in practice? Ripple’s CEO Chris Larsen shared some specifics with Fortune, explaining how banks are already using Ripple for common transactions.

“It’s not just experiments but getting the tools integrated into day-to-day banking. They’ve piloted it, it works and they’ve moved real money,” says Larsen.

Larsen cites examples like banks carrying out foreign exchange transactions on Ripple instead of the SWIFT network, and using Ripple to facilitate escrow arrangements between corporate customers. He also suggests banks can use Ripple to help big tech customers make payments to their many small partners in other countries. Until now, Larsen notes, doing so has been impractical since such payments were slow and expensive.

“Low-value payments are now possible,” Larsen says. “Now, Ripple can make it easy for Facebook and Uber and Amazon to make payments to developers in real time. It’s online and completely global.”

In the bigger picture, Ripple is just one company using blockchain-related technology, which can be described as software that lets companies transfer and record assets using the Internet, to disrupt back-end financial services.

Others include Chain, which is working with banks to replace financial messaging systems, and R3, which is helping a consortium of banks build a tamper-proof private ledger to record their transactions.

Larsen praises the efforts of those other companies, adding he does not see them as competition to Ripple since his firm is focusing exclusively on enterprise cross-border payments. Larsen also notes that unlike other blockchain companies, Ripple’s technology is intended only to facilitate one-off transactions between a buyer and a seller—not to replicate a financial database. (In this sense, Ripple’s mission still echoes the identity for which it was first known years ago as a competitor to digital currency bitcoin).

The other banks who formally signed on to Ripple are Westpac, National Australia Bank (NAB), Mizuho Financial Group (MHFG), and Siam Commercial Bank. Ripple was already with more than a dozen other banks prior to Thursday’s announcement.

The Series B financing round was led by SBI Holdings, and includes participation from new investors including Standard Chartered, Accenture Ventures, and SCB Digital Ventures, the venture arm of Siam Commercial Bank. Existing Ripple investors include GV (Google Ventures), Andreessen Horowitz, IDG Capital Partners, and Jerry Yang’s AME Cloud Ventures. Ripple has received a total of over $93 million in funding.

Update: the price of Ripple (which is also a digital currency in its own right) shot up about 25% on Thursday morning in response to the news.