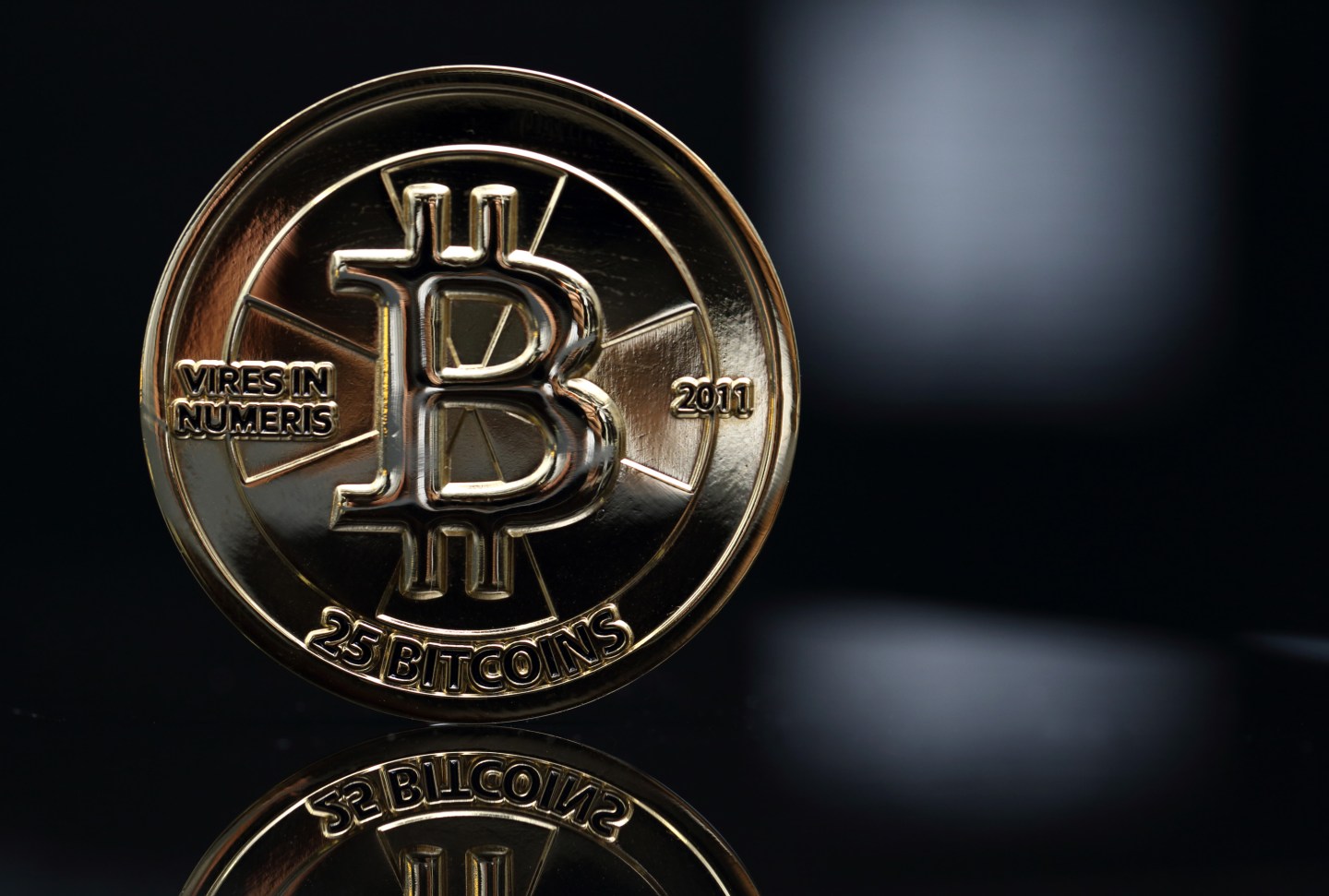 Mark Karpeles, the former head of defunct bitcoin exchange Mt. Gox, was arrested on Saturday in connection with the disappearance of hundreds of millions of dollars worth of the virtual currency, Japanese media reports said.

The French-born Karpeles, 30, is suspected of falsifying data on the outstanding balance of the exchange, at one point the world’s largest hub for trading the digital currency, they added.

Police were unable to immediately confirm the reports.

When it filed for bankruptcy in February 2014, Mt. Gox said 750,000 customer bitcoins and another 100,000 belonging to the exchange were stolen due to a software security flaw.

The lost funds represented the equivalent of $480 million at the time of the bankruptcyfiling. Mt. Gox also said more than $27 million was missing from its Japanese bank accounts.

Karpeles, who had blamed hackers for the loss, later said he had recovered 200,000 of the lost bitcoins.

Known as a self-proclaimed geek who said he was uncomfortable in his native France and hadn’t been back in years, Karpeles became interested in bitcoin when a customer of his web-hosting services wanted to pay in the virtual currency.

Mt. Gox subsequently shot from obscurity to dominate global trade in bitcoin, but as early as 2012 employees at the Tokyo-based exchange challenged Karpeles on issues such as whether client money was being used to cover costs.