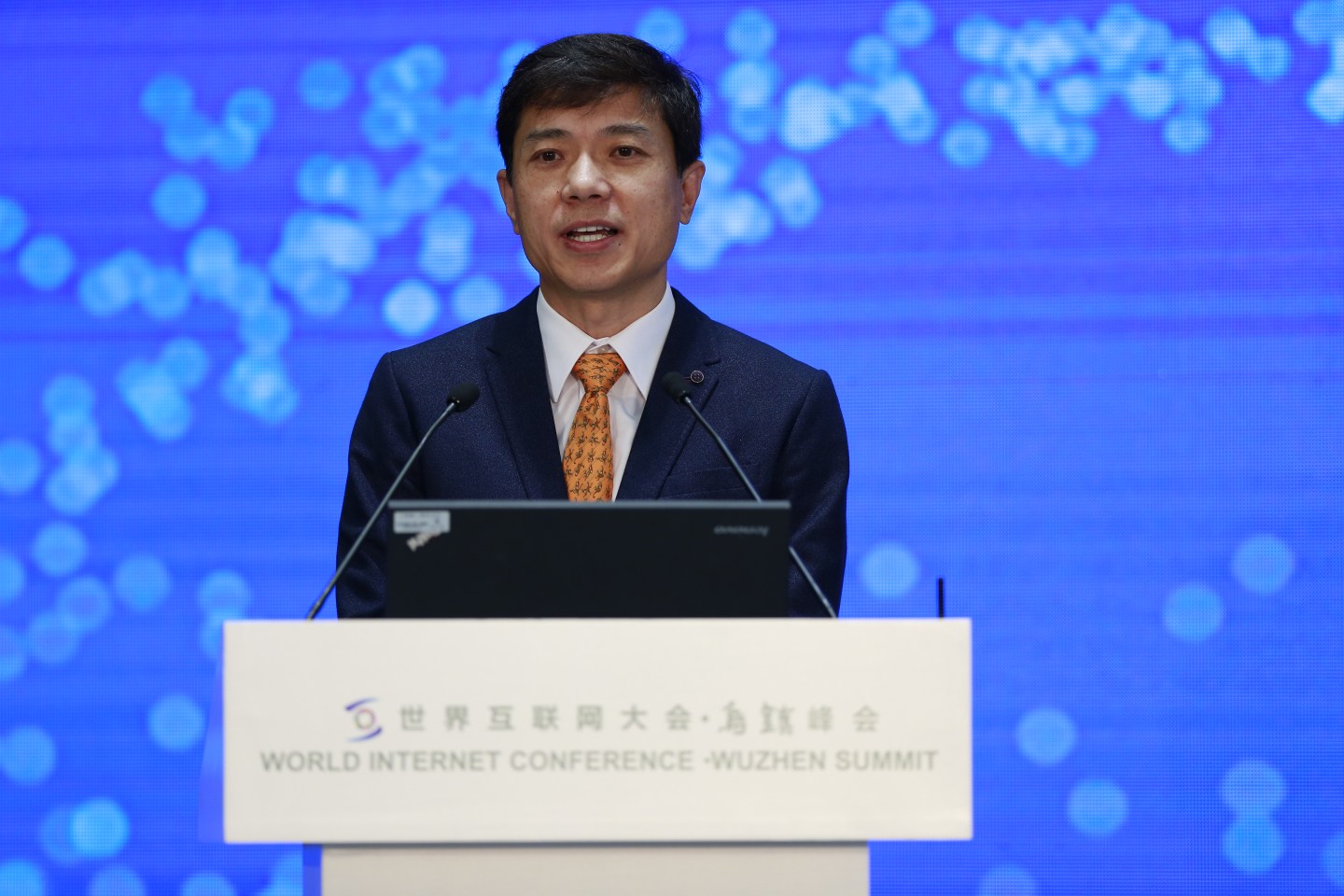 It’s no secret that, contrarian Peter Thiel aside, much of Silicon Valley really didn’t like Donald Trump when he was running for the U.S. presidency. Now that he is the President-elect, analysts are forecasting a crash for tech stocks, while the fate of the H-1B visa program that so many tech firms rely on for recruiting global talent hangs in the balance.

If the incoming administration really does tighten regulation of the entrance of skilled overseas tech workers to the Valley, where can they go? The chief executive of Baidu (BIDU), China’s largest Internet search engine, may have the answer.

“I hope that talent in all countries can come to China, and give us a more important role on the stage of global innovation,” Robin Li told an audience during a Friday keynote address at China’s third annual World Internet Conference, reports the state-run China News Service.

Li sees the change in U.S. government as an opportunity for Chinese innovation, according to CNS. “The global center of innovation is shifting,” he said.

In Trump’s post-election insistence on following through with his action plan on immigration—a plan that could prove costly to the American economy—the Chinese Internet mogul seems to see the opportunity to welcome talent from all corners with open arms, report CNS and Bloomberg.

“I read that an advisor to President-elect Donald Trump complained that three-quarters of engineers in Silicon Valley aren’t Americans,” Li told the audience at the conference, according to Bloomberg.

He hoped that Chinese companies could invite “more people from all countries and all ethnicities to China, because China has the world’s largest and fastest-growing Internet market.”

The conference on Internet-related issues, backed by the Chinese state, was held in the southeastern town of Wuzhen this week, against a backdrop of even more encroachment on already-limited freedoms, as well as the recent passing of a new draconian cybersecurity law.