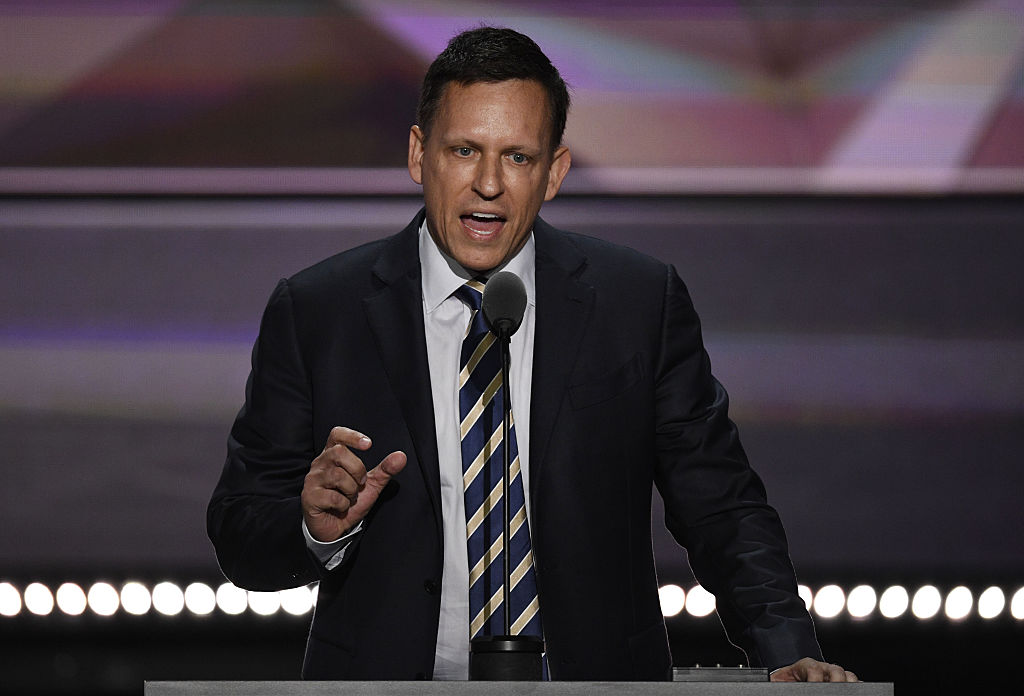 Trump’s camp confirmed the decision on Friday after news had leaked out the day before in a report by former Fortune editor Dan Primack.

Thiel was a rare voice in Silicon Valley who publicly supported Trump during his presidential race, including speaking at the Republican National Convention and donating $1.25 million to Trump’s campaign. Many fellow technologists attacked Thiel for his Trump endorsement, which he later defended by saying he disagreed with Trump on some of his most inflammatory comments but agreed with his overall vision.

Thiel, who will serve on the Trump transition executive committee alongside Trump’s children, Ivanka, Eric, and Donald Jr., stands to gain from possible policy decisions by the Trump administration. For example, he’s an investor in ride-hailing company Lyft, which is subject to regulatory scrutiny for its challenge to the taxi industry, and co-founder of data crunching company Palantir, which is a government contractor.

Thiel originally made his mark in the technology industry by co-founding online payment giant PayPal and as an early investor in Facebook.

Primack also reported that Lyft COO Rex Tibbens was also being considered for a position on Trump’s transition team. However, Tibbens was not among the names disclosed on Friday while a source close to Lyft tells Fortune that he never had any conversations with it.

Meanwhile, a few Silicon Valley investors, upset by Trump’s victory, are shunning Trump and dreaming up plans for California to secede from the U.S.