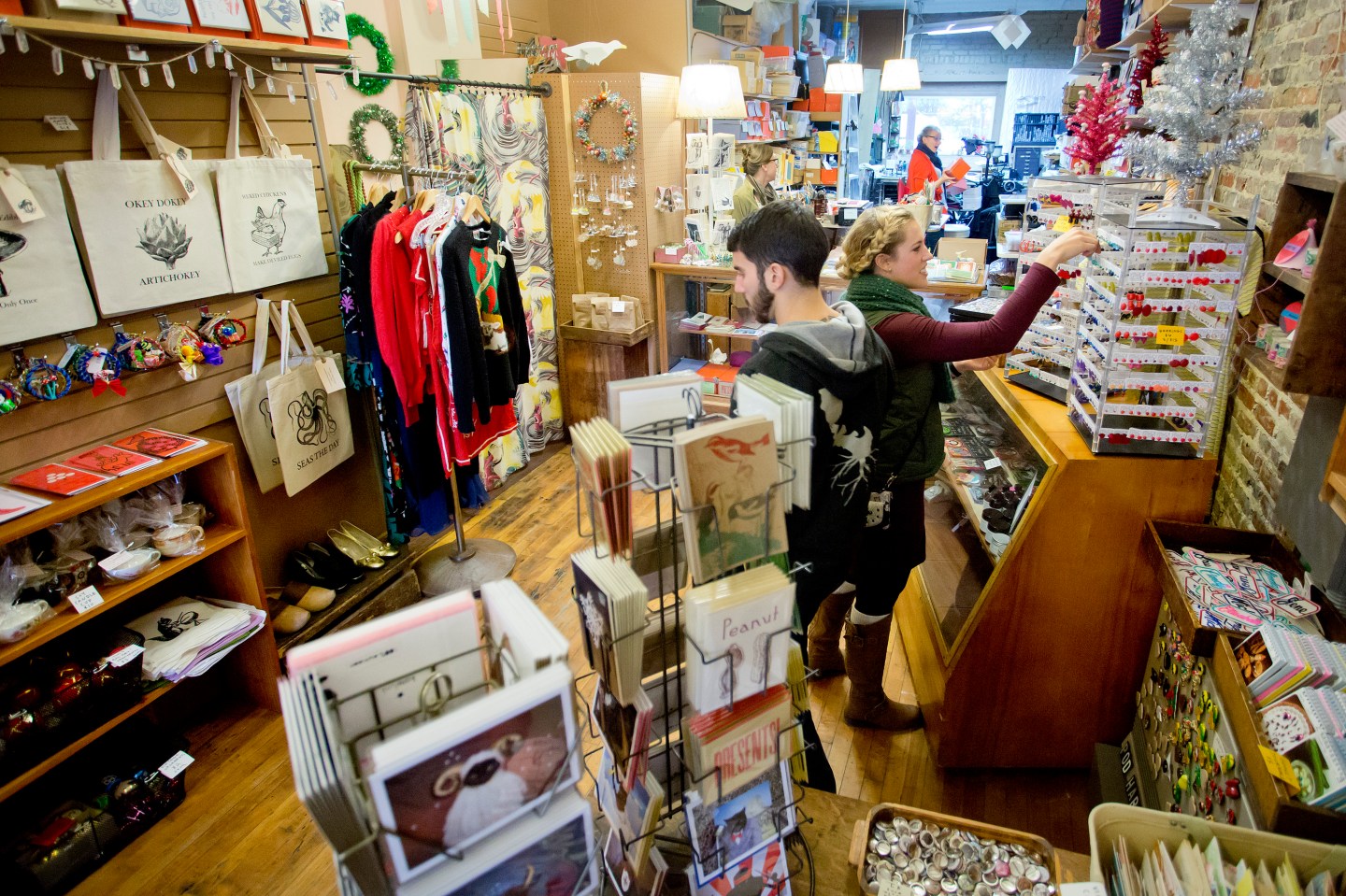 Ask any small business owner and they will tell you that cash flow is on their mind pretty much all the time. This isn’t surprising, given that they are continuously managing dollars coming in from customers and going out to pay for expenses such as payroll, inventory and other needs.

In recent months some compelling data have been released that give us more insight into cash flow dynamics of America’s small businesses. This month’s JPMorgan Chase (JPM) Institute’s Cash is King: Flows, Balances and Buffer Days report showed that on average small businesses hold only 27 days of cash as a buffer. Additionally, a July 2016 American Express (AXP) OPEN report found that nearly half (49%) of small business owners are concerned about cash flow issues at their company, and more than one-quarter (27%) experienced a cash flow crunch in their most recent quarter.

With small businesses responsible for nearly half of the payrolls in this country, it raises eyebrows that so many are so close to the edge when it comes to their cash reserves. Couple this with the fact that small businesses create approximately 60 percent of the net new jobs in our country, and file about 14 times more patents per employee than their larger counterparts, you have an even more worrisome picture.

Creating jobs. Developing innovative products and services. Making the payrolls that support middle class families across the country. These are all things we rely on small businesses for, so we should look with more than just casual interest at how technology, and even government policy, can be used to pull small businesses away from the cash flow edge.

One aspect of this cash flow formula is the extent of time that small businesses wait for or don’t receive payment from the companies they supply. Insufficient or delayed financing is the second-most common reason for business failure, according to the U.S. Small Business Administration (SBA), so we know payments arriving on time can make a difference.

In 2011, while I was running the SBA, President Obama and I launched a bold initiative called QuickPay, directing federal agencies to pay their small business contractors in 15 days. This cut in half the time those firms had to wait for payment for the work they had performed. With small businesses responsible for nearly $100 million in contracts with the federal government, our goal was to get this cash to these small firms faster, so they could expand their businesses, market their products and create more jobs. And, guess what? It worked.

In research released last July, MIT’s Jean-Noel Barrot and the Harvard Business School’s Ramana Nanda found that among firms who were recipients of QuickPay payments, there was a payroll increase of 10 cents for each accelerated dollar, with two-thirds of the effect coming from an increase in new hires and the balance from an increase in earnings.

Interestingly, the United Kingdom has followed suit, charging a newly created small business commissioner post with tackling what the U.K.’s Federation of Small Business’ Mike Cherry called a “poor payment culture.” And, here in the United States, presidential candidate Hillary Clinton has made on-time payment to small businesses a campaign promise, pledging, among other things, to build on the success of QuickPay to ensure federal contractors pay their suppliers in full and on time.

For more on FinTech, watch this Fortune video:

At the same time, it’s worth noting the traction we’re seeing around new developments in invoice and payment financing. Several new online entrants, including FundBox, BlueVine and NowAccount, allow small businesses to accelerate the collection of cash receivables, almost at the push of a button. Additionally, American Express (with whom I have worked as an advisor) now offers Working Capital Terms, a non-card payment option that businesses can use to pay vendors. And, this month they announced a partnership with Intuit so their cardholders, who use QuickBooks Online, can use this product to make vendor payments, and then in 30, 60 or 90 days repay the loan with cash from customer receipts, all in the same system.

In the ongoing conversation of how we drive long-term economic growth and competitiveness, it’s important to focus on how we help more small businesses succeed. Closing the working capital gap in the cash cycle can mean the difference between a small business growing or just staying flat. And, the good news is that we’re seeing innovative ideas in both policy and products on this front—ideas that actually help small businesses manage their challenges and, yes, create jobs.

Karen Mills is a senior fellow at Harvard Business School focused on competitiveness, entrepreneurship, and innovation. She was a member of President Obama’s cabinet, serving as Administrator of the US Small Business Administration from 2009 to 2013.