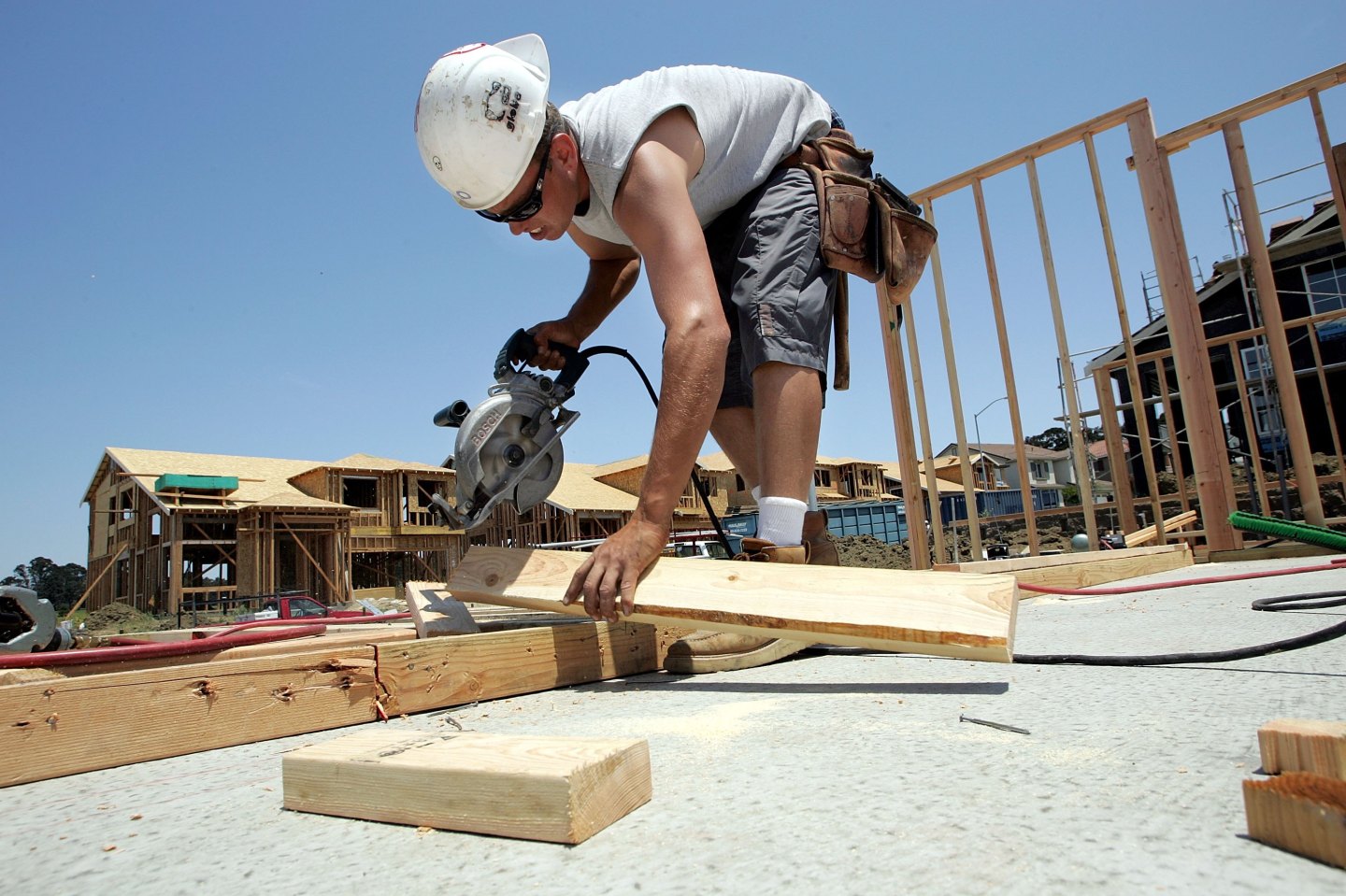 Middle class jobs are making a comeback. At least according to a new analysis released Thursday by the Federal Reserve Bank of New York.

Middle income jobs have primarily been added in fields like education, construction, transportation, and social services, among others, according to New York Fed president William Dudley. The economy created nearly 2.3 million more jobs paying from $30,000 to $60,000 a year between 2013 and 2015.

That compares to just over 1.5 million lower-wage and just under 1.5 million higher-wage jobs created in the same period. It’s also a mirror image of the previous three-year period, when middle-income job creation ran at barely half the rate of either higher- or lower-income jobs.

The analysis released Thursday could indicate a turnaround for job growth in the middle class that have been notoriously lacking in the post-recession recovery.

Previous research from the New York Fed showed that many middle-wage jobs disappeared during the Great Recession, and only a small portion of those jobs returned during the early stages of recovery. This made it difficult for those who lost their job during the recession to join the economy, at least on anything like the same terms they’d previously enjoyed.

Job growth within the middle class goes against the politically explosive perception that globalization is leading to ever-greater equality, by squeezing middle-income types into precarious, lower-paid jobs and creating a much smaller number of super-rich.

“The tide has begun to turn,” said Dudley. “For the first time in quite a while, we are seeing gains in middle wage jobs actually outnumber gains in higher and lower wage jobs nationwide.”