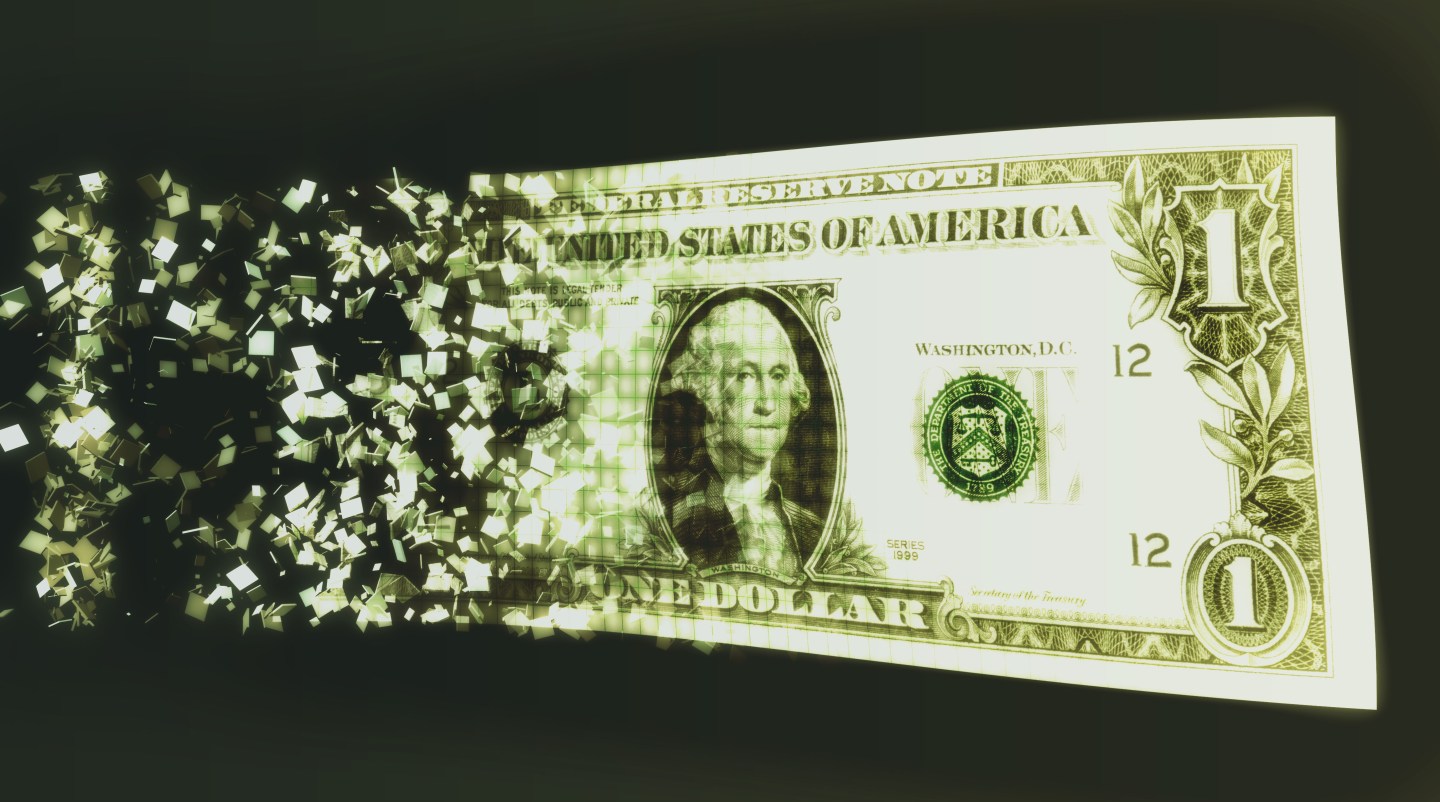 Financial services are the lifeblood of an economy, enabling households and businesses alike to save, invest, and protect themselves against risk. Yet in many emerging economies today, the majority of individuals and small businesses lack access to basic savings and credit products, which hinders economic growth and perpetuates poverty. Two billion people in the developing world lack access to a bank, and 200 million small businesses cannot get the credit they need to grow, a gap estimated at $2.2 trillion.

The solution can be summed up in two words: digital finance, the idea that individuals and companies can have access to payments, savings, and credit products without ever stepping into a bank branch. This is possible through digitization, which can essentially turn a smartphone into a wallet, a checkbook, a bank branch, and an accounting ledger, all in one.

Financial inclusion could help boost economies, especially in parts of the world that need it most. Now is the time to make this a priority. The ubiquity of the mobile phone, even in remote areas in emerging markets, makes it possible to bring financial services to people who have never even considered opening a bank account. Already, mobile networks reach nearly 90% of people in emerging economies and 80% of adults have a mobile phone subscription.

Digital dramatically lowers the cost of providing financial services. Digital accounts can be 90% cheaper than conventional ones for banks and other providers to maintain, costing as little as $10 annually per customer. This makes it profitable to provide accounts for lower-income people. The long-held goal of financial inclusion — for individuals and for micro and small businesses — can now become a reality.

Our research shows that digital finance could enable 1.6 billion people in developing countries to access financial accounts, loans, and other financial necessities (and lower the cost and increase the convenience for the 2.4 billion who already have bank accounts). Many new customers would be among the poorest 40% of people in the world; more than half would be women. The balances that these new customers accumulate can then be loaned out, providing up to $2.1 trillion in new loans for individuals and micro, small and mid-sized businesses.

What’s more, we estimate that improving access to financial services could add $3.7 trillion to the GDP of emerging economies by 2025, or 6% — equal to 1.5 times the current GDP of all of Africa. The additional GDP could create up to 95 million new jobs. The lowest-income countries stand to gain the most, adding as much as 10% to 12% to their GDP.

There are several building blocks that need to be in place for digital finance to take off. One is the right infrastructure, which includes widespread phone ownership and network coverage at an affordable price; a robust digital payments system; and widely used ID systems preferably with digital authentication. What’s also needed is the right business environment where a range of providers can compete on a level playing field and innovative new digital finance products and services. This requires regulations that strike a balance between prudence to avoid undue risk, and innovation.
Businesses of all sizes stand to gain in big ways. Businesses could save 25 billion hours of labor by switching from cash to digital payments. Some 90% of transactions in the developing world are in cash, but having to protect piles of currency deters owners from expanding, since they cannot be in two places at once. Firms that accept or pay with mobile payments gain ready access to sales records, allowing for better inventory
management. In addition, digital payments create a data trail that enables lenders to assess the creditworthiness of even micro-enterprises.

Financial service providers have a big opportunity as well. They could cut costs by up to $400 billion annually by evolving from bricks and mortar to digital strategies. And because they can expand their customer base at relatively low cost, they could collect more than $4 trillion in new deposits—money that can be converted into loans. Savings that are currently stored under mattresses can be put to work, adding more activity and liquidity to the economy.

Governments benefit, too. Digital payments could improve their finances by reducing opportunities for corruption, targeting spending more precisely, and improving tax collection. We estimate that they stand to gain $110 billion per year by digitizing payments. Many government services, such as education and healthcare, stand to gain. For example, parents in the Côte d’Ivoire used to pay school fees in cash, but robbery and bribery were common. So beginning in 2011, the country began introducing mobile money payments. By 2014, nearly all school fees were paid digitally, mainly by phone. Parents and students no longer had to worry about being robbed—and more money made it into school budgets. Mobile money providers got new transactions, plus fees from the government. The education ministry saved money and gathered more and better student information.

While financial inclusion is far from inevitable, all the trends are moving in the right direction. The wireless infrastructure is mostly in place. The idea suits our times.

James Manyika is the director of the McKinsey Global Institute. Rodger Voorhies is the managing director of Global Development at the Bill & Melinda Gates Foundation.