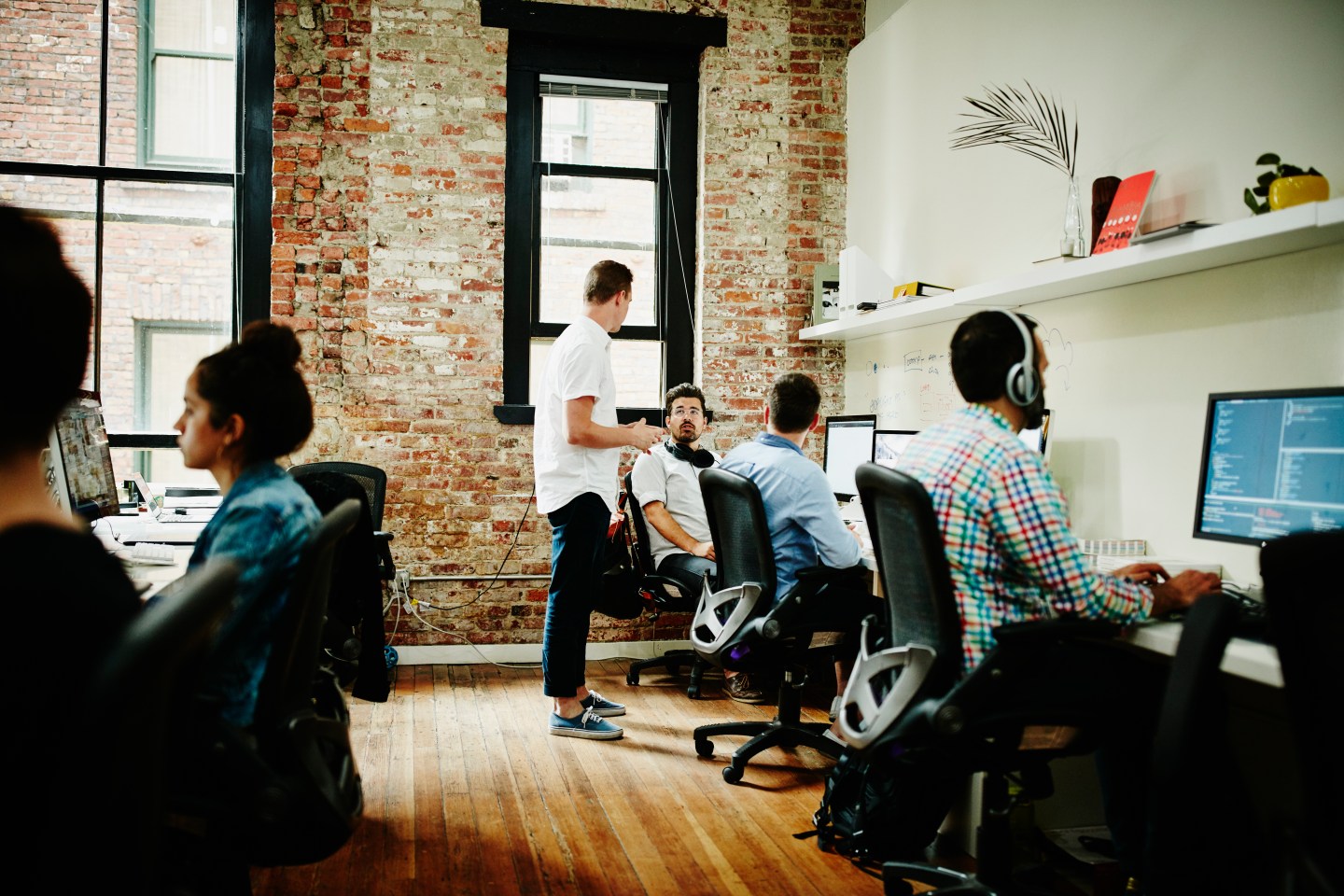 In Term Sheet last week Erin Griffith discussed how difficult it is to buy innovation. (If you’re not yet a subscriber, you will want to see what Griffith does with her new platform; subscribe here.) The occasion for her rumination was the demise of Vine, a once-buzzy six-second-video service that Twitter bought young and killed last week.

The list of tech monoliths buying and then smothering hot startups is long. Yammer was a big deal before Microsoft bought it. Of course, Microsoft’s list alone is long: aQuantive (gone) and Nokia (barely there) come to mind. HP bought the once-promising Palm. Cisco had horrible timing with the maker of the Flip video camera. And so on. As Griffith wrote in Fortune in her outstanding feature about Cruise Automation, the self-driving vehicle technology company General Motors recently bought: “Startups have a 90% failure rate, according to studies. The failure rate for mergers and acquisitions—at least when it comes to meeting expectations—is just as high.”

This is all true. But it got me thinking that there are plenty examples of technology acquisitions, when done right, that are huge successes.

PayPal was such a good acquisition for eBay that it’s worth more than its former parent today. Google bought a tiny company called Applied Semantics whose technology became AdSense, one of the core drivers of Google’s business. (It also bought a small concern called Android, and we know how that turned out.) Apple, which under Steve Jobs favored so-called acqui-hires, still buys promising groups that don’t yet have mature products. One of the best historic examples: Apple bought a company called SoundJam that became the software known as iTunes, which eventually spawned one of the most lucrative e-commerce stores in history.

So the question is, are these the exceptions or the rules? Statistics undoubtedly will show they are the exceptions. But I think there are enough of them to suggest that acquiring technology is a highly evolved art form. Few may excel at it, but the rewards are huge for those who do.