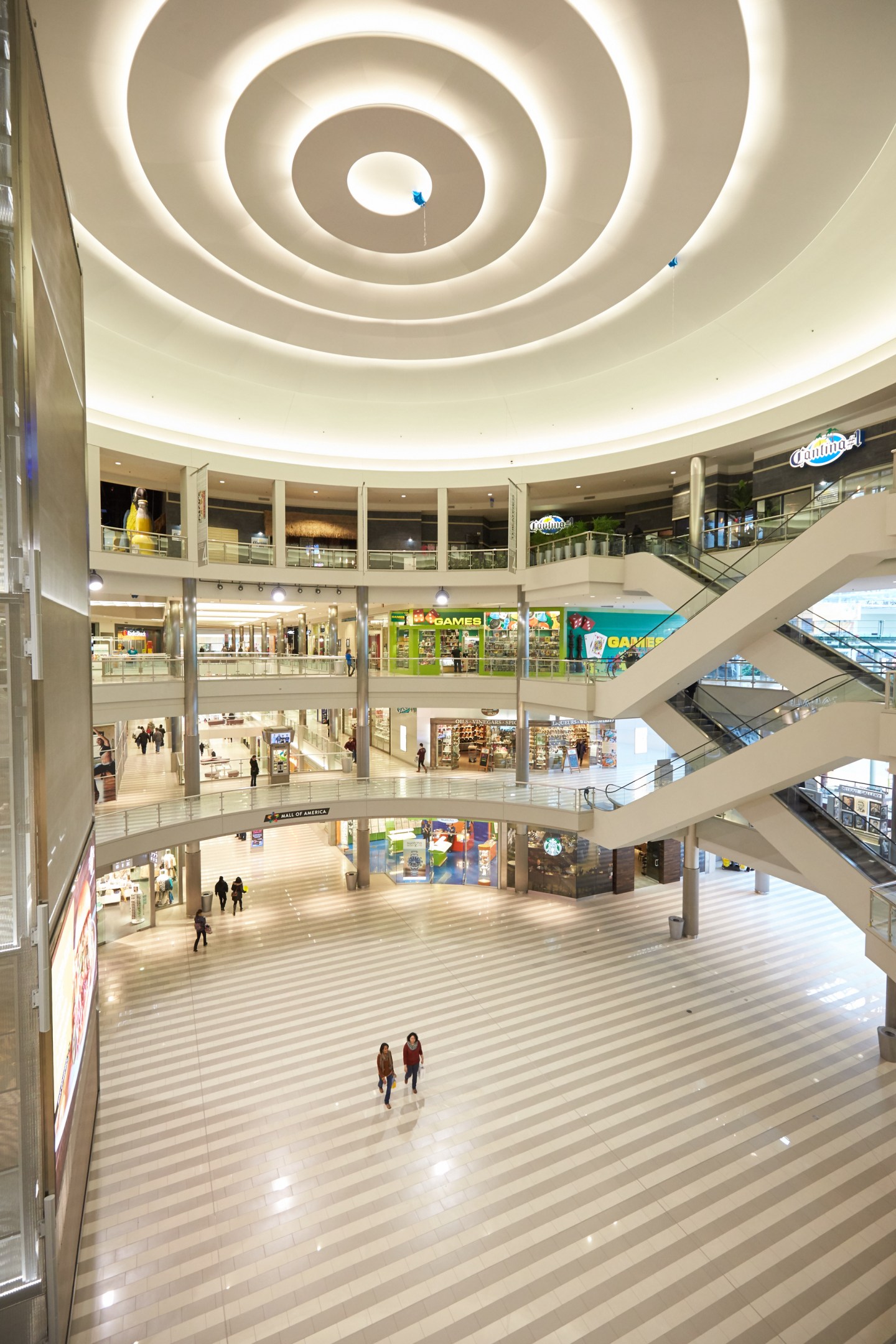 BLOOMINGTON, MN - FEBRUARY 23: Shoppers walk through Mall of America during a media tour of its security systems on February 23, 2015 in Bloomington, Minnesota. In a newly released video, Somali militant group al-Shabaab called for terror attacks at a number of sites, including Mall of America, the largest shopping mall in the United States. (Photo by Adam Bettcher/Getty Images)
Adam Bettcher — Getty Images

Could it be we will soon be free to enjoy a shopping-free Thanksgiving again?

The nation’s largest shopping mall, Mall of America, will be closed on Thanksgiving for the first time since 2012, opting for a later start to the shopping bonanza that traditionally kicks the holiday season into high gear.

The Bloomington, Minnesota-based mall, anchored by department stores like Macy’s (M) and Sears (SHLD), and home to hundreds of other stores like Gap (GPS) and Abercrombie & Fitch (ANF), will open on Black Friday at 5 a.m., as was the norm just six years ago.

Since then, retailers and mall operators, desperate for a good Black Friday weekend to get a jump on a five-week period that can generate 25% of annual sales, have opened stores earlier and earlier, to the point that chains like Macy’s, Best Buy (BY), Target (TGT) and J.C. Penney (JCP) have opened many stores on Thanksgiving itself in recent years. (Walmart, (WMT) the nation’s largest grocer, has long been open on the holiday, but in recent years started its Black Friday deals on Thanksgiving.)

It's official. Enjoy that extra slice of pie :) pic.twitter.com/c2R97KVcjb

The mall said the decision was aimed at giving workers time with their families. “We think Thanksgiving is a day for families and for people we care about,” Jill Renslow, the mall’s senior vice president of marketing, told The Associated Press. “We want to give this day back.”

At the same time, after several disappointing Thanksgiving-Black Friday weekends, it could well be that beyond this feel-good reasoning, mall operators and stores have found that extended hours haven’t led to more sales, but only more expenses. Not to mention bad PR from millions of Americans offended by the encroachment of seasonal shopping on a major family-oriented holiday.

Indeed, in 2014, sales on Thanksgiving/Black Friday fell 11%, primarily because retailers started their sales in early November, diluting the weekend’s impact. And last year, for the first time, more shoppers went online than to stores, mitigating the benefit to being open for so many hours.

(Last week, Staples (SPLS) boasted that it would close on Thanksgiving for the second year in a row, though the office supplies retailer was hardly a must-go place on Thanksgiving. And last year, outdoor gear retailer REI went a step further, closing on Black Friday itself.)

Still, opening earlier and earlier can have some benefits: J.C. Penney credited its 3 p.m. opening on Thanksgiving last year, an hour before Macy’s (and three earlier than in 2014), for its strong quarter.

But a demoralized or exhausted workforce on the second biggest shopping weekend of the year (the final Saturday before Christmas is actually the biggest spending day of the year, well ahead of Black Friday), is a risky proposition. So don’t be surprised if Mall of America’s move gives cover to other malls and retailers to follow its lead. We will know shortly as top retailers are expected to announce Thanksgiving weekend hours in early November.

If that happens, we may be saying goodbye to Black Friday creep.