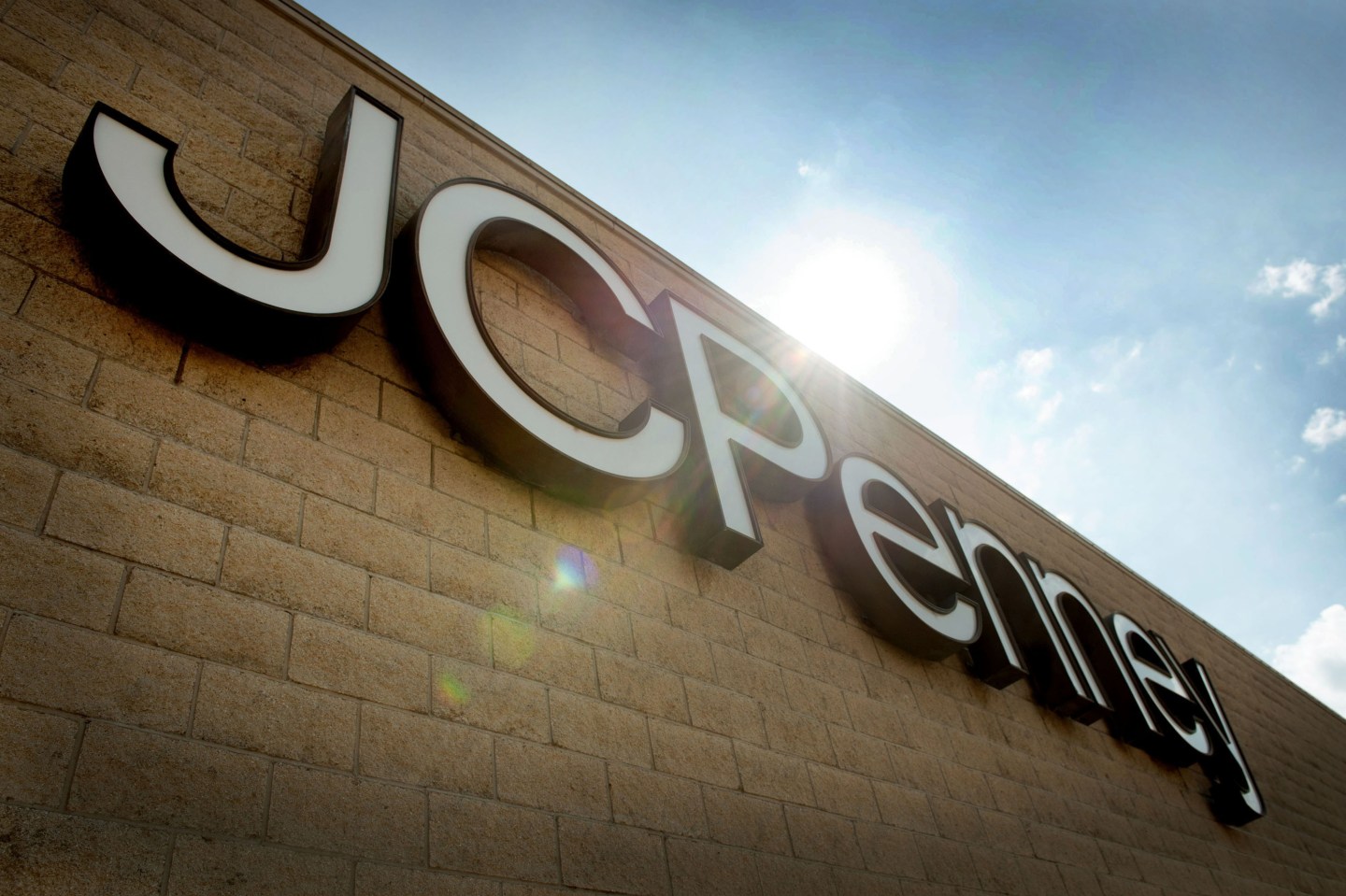 We all know where this is heading, right?

J.C. Penney (JCP) said on Monday it would open its stores for Black Friday shopping at 5 p.m. on Thanksgiving Day, an hour earlier than its closest competitors Macy’s (M), Kohl’s (KSS) and Sears (SHLD), and three hours earlier than it did last year, in the latest upping of the ante in the holiday sales wars.

It’s easy to see why Penney would want to gain an edge on its rivals in what promises to be a bruising, super-promotional holiday season: the department store’s shares recently took a beating last month when it reported disappointing September sales and gave a tepid sales forecast for the coming years. And Customer Growth Partners forecast a “dismal” holiday season. So getting a leg up on the first major shopping occasion of the holiday season is key.

Just a few years ago, all retailers but the discount chains like Walmart and Kmart would hold their Black Friday sales on Black Friday itself. But since the recession, department stores and specialty retailers, fighting for every crumb of retail sales, have been opening earlier and earlier. Wal-Mart Stores (WMT) has long been open on Thanksgiving Day, but this year doubled the number of Black Friday-like deals over the first weekend after Halloween, which has effectively become the new Black Friday.

Penney learned the hard way how dangerous it is to be closed on a big shopping day while rivals are open: ex-CEO Ron Johnson opened stores at 6 am on Black Friday in 2012, while the competitions opened at midnight, sending shoppers to other stores for six full hours and kicking off a dismal holiday season. Fast forward, and Penney in 2014 is taking no chances.

Penney’s move shows how nervous retailers are and what’s behind “Black Friday creep.” And also that at this rate, mainstream retailers might very well be open all day on Thanksgiving Day within a few years.