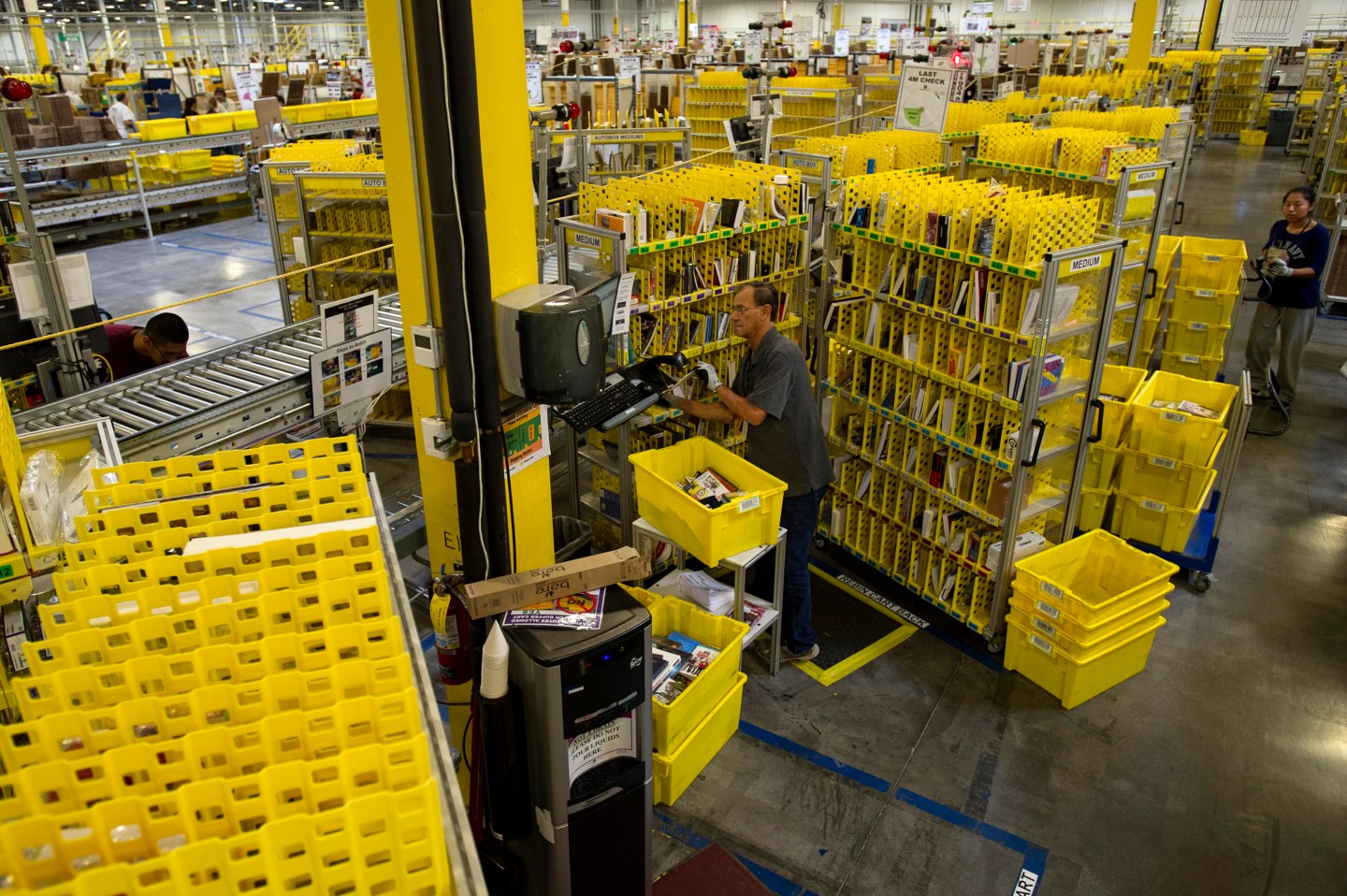 Following Macy’s (M) lead, Kohl’s (KSS) will open its stores on Thanksgiving at 6 p.m., two hours earlier than last year. It’s the latest example of “Black Friday creep,” with the department store becoming the latest retailer try to get a leg up on holiday sales ahead of what’s shaping up as another very tough, competitive season.

Amazon.com (AMZN) on Thursday said it was starting its Black Friday deals on Nov. 1—a full 27 days before the actual Black Friday and even earlier than usual. Black Friday is really Black Thanksgiving now, since retailers like Macy’s, J.C. Penney (JCP) , which used to open early on the day after Thanksgiving, now open on Turkey Day itself. Since the recession, retailers have been opening stores earlier and earlier to snag sales from competitors. Those 6 a.m. openings on Black Friday are ancient history now.

It’s not hard to see why retailers are doling out their deals earlier and earlier—Amazon just gave a holiday quarter sales forecast that disappointed Wall Street, while Kohl’s on Wednesday said comparable sales would fall 1.4% in the quarter ending this weekend- so much for the recovery.

Customer Growth Partners, a consultancy that tracks sales at major retailers, said “lackluster sales” of late will lead to a “humbug holiday.” It is forecasting growth of 3.4%—better than last year, but still below historical averages.

“Contrary to much conventional wisdom, the single best predictor of retail sales is neither gasoline prices, the unemployment rate or consumer confidence—but growth in disposable income. And the fact is that real median incomes have flatlined—if not declined—for many years now,” CGP President Craig Johnson said.

(Macy’s, Penney, Gap Inc (GPS), Wal-Mart Stores (WMT) and eBay (EBAY) are among the retailers to have sounded less than optimistic notes about the upcoming holiday season.) Target (TGT) is betting on more exclusives to win holiday shoppers this year and said it will compete hard on price.