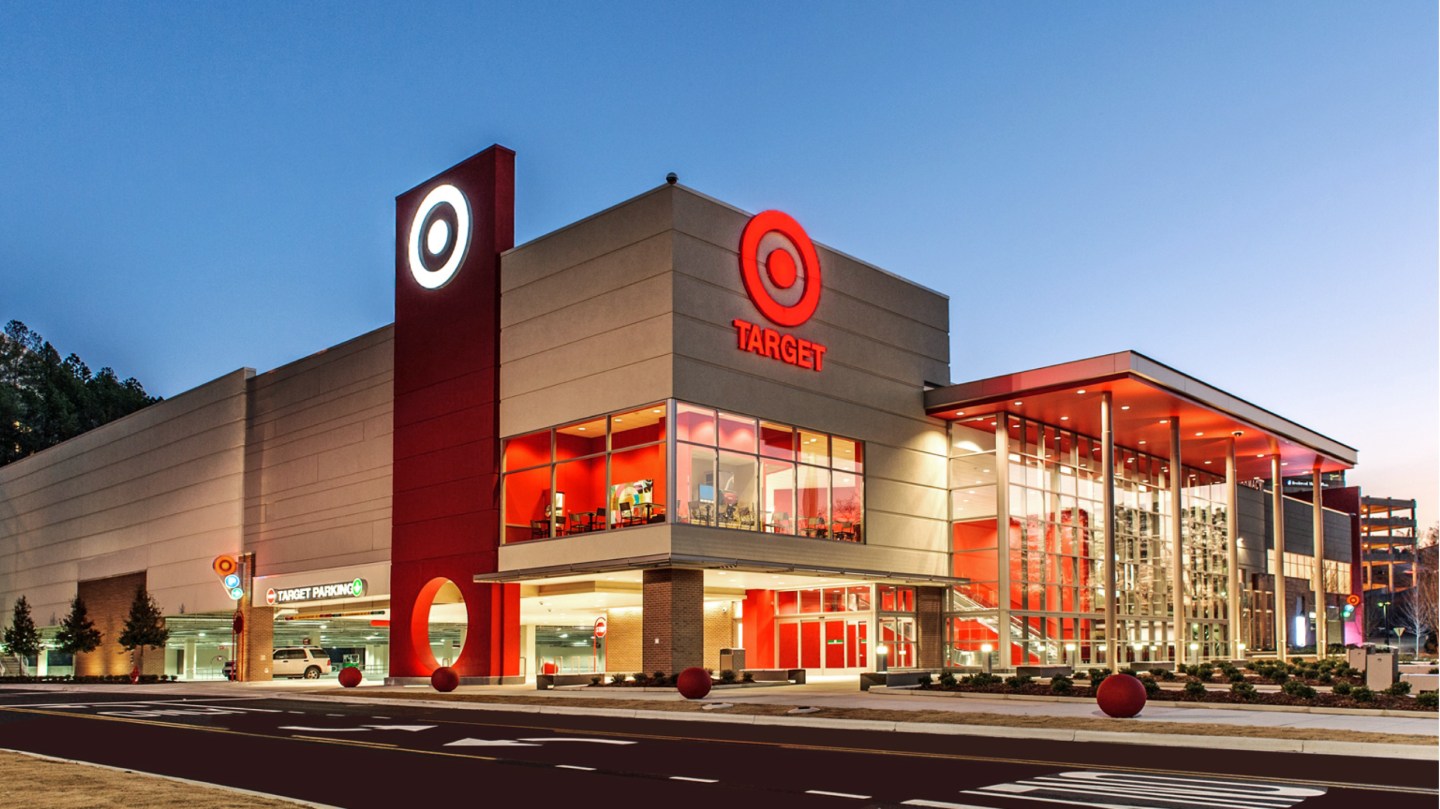 Target (TGT) is bringing its ‘Tar-zhay’ ethos back to the fore for the upcoming holiday season.

The discount retailer is focusing more on designer collaborations, exclusive toys and upping its e-commerce game to make sure it gets its share of sales in what promises to be another bruising holiday season.

Target has long been a favorite of middle-class shoppers drawn to its combination of cool, quality items and low prices. But the company admits it has strayed from its ‘expect more, pay less’ mantra in recent years, focusing too much on pricing and not enough on cool merchandise, something that has cost it many shoppers. So far in 2014, comparable sales are down 0.2% and Target’s U.S. stores are drawing fewer shoppers.

“If we go back during the last few years, during those recessionary periods, we probably played harder on the ‘pay less’ side than on the ‘expect more’ side, ” Brian Cornell, Target CEO since August, told Fortune. “We’re going to continue to focus on bringing that balance to life.”

Cornell, a former senior executive at PepsiCo and CEO of Sam’s Club, a wholesale club owned by Wal-Mart Stores (WMT), and Target have a lot riding on the season, all the more since it will be particularly competitive one—Wal-Mart and eBay have each recently lowered their sales forecasts, raising concerns shoppers will be stingy again this year.

The stakes are particularly high for Target after last year’s debacle: The store’s 2013 holiday season started off well enough, until a data breach disclosed on Dec. 19 sent sales falling for the rest of the period, the most important of the year for any retailer. The fallout hit sales for months. (Cornell says Target has put in the necessary resources to prevent another breach, adding that customers have moved on.)

Target, long known for its collaborations with designers on low-price collections, is ramping up its exclusive offerings compared to 2013. For instance, it alone will sell a line of girls’ apparel from the upcoming motion picture Annie in collaboration with the movie’s costume designer. It is also offering 50 items by clothing, shoe and accessories brand TOMS for less than $50. In terms of toys, 60 of the 700 different items related to the Disney movie “Frozen” sold at Target will be exclusive. Kathee Tesija, Target’s chief merchant and executive overseeing its supply chain, said 20% of its toy offerings this holiday season will be exclusive, compared to 3% compared to 2009. This strategy comes as Target has to face a Wal-Mart that has been particularly aggressive on toy pricing in recent holiday seasons.

Target is also raising its e-commerce game. The retailer gets about 3% of its sales online and by some measures is lagging competitors like Wal-Mart and Macy’s (M). So it has just overhauled its website and launched brand new mobile sites. This holiday season, it will be using merchandise at 135 of its 1,795 U.S. stores stores to help it fulfill target.com orders, which Tesija said would help it get to within one-day’s time for ground shopping to 91% of the U.S. population.

In a sign of how free shipping for online orders has come to be what customers expect as standard, Target will suspend shipping fees on orders less than $50 between Oct. 22 and Dec. 20. (Last holiday season, it had been a mishmash of thresholds. Members of Target’s Red store card get free shipping in any case.) And this digital push will also inform the advertising campaign: Jeff Jones, Target’s chief marketing officer, said digital ad spending would be up 50%. (Target will again offer price matching for the third year.)

All in all, Cornell plans to bring back Target’s focus to areas that have traditionally been its forte, like design and style both for clothing and home goods, along with beauty products. So the upcoming holiday season will be a first test for the new CEO and a taste of what’s to come under his stewardship.

“In some ways, it’s getting back to that have historically been part of the Target cachet,” he said. “We have to keep both of those levers in balance.”