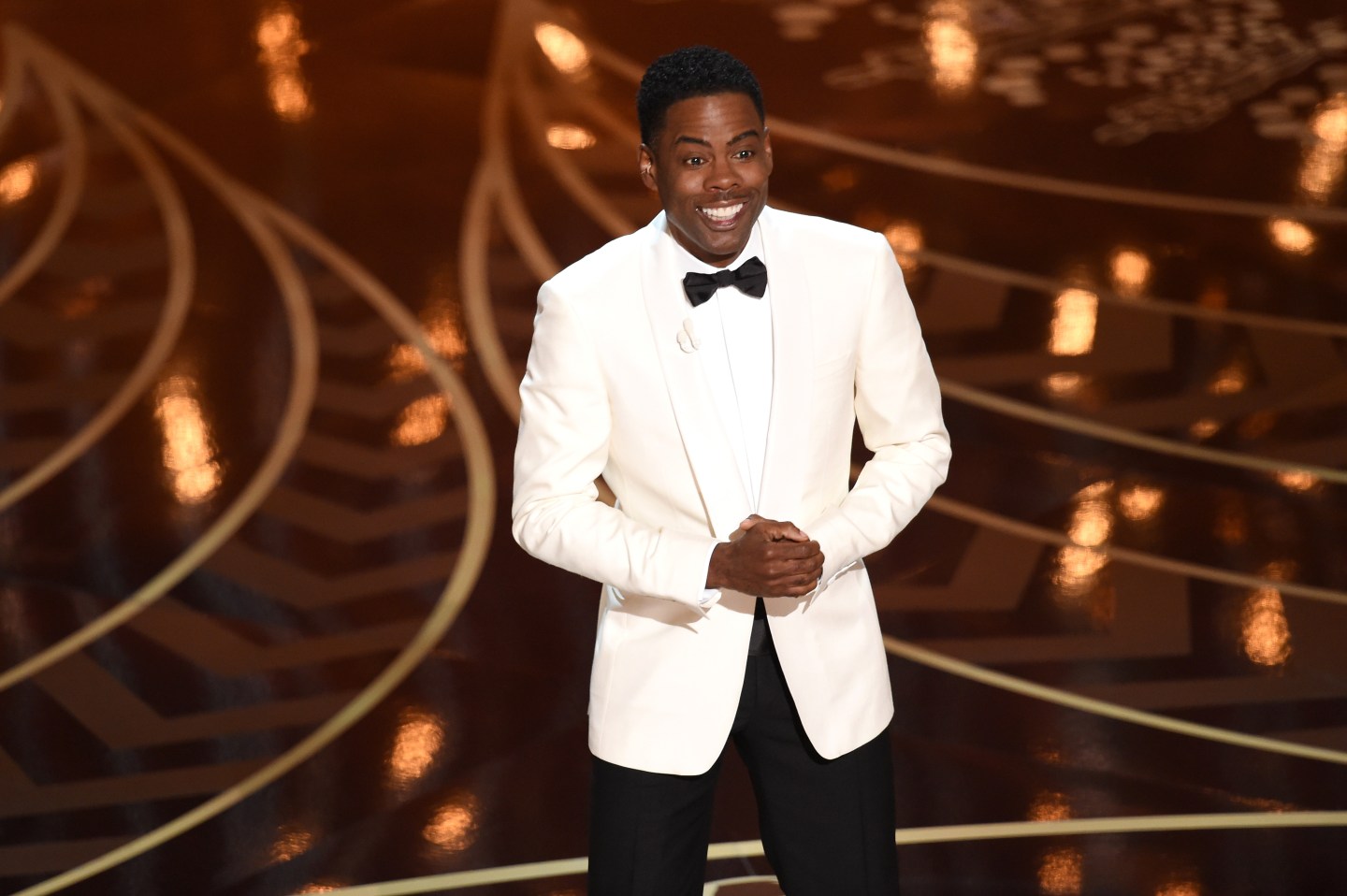 The organization behind the Academy Awards took a seemingly small, but significant, step toward improving the diversity of its membership by welcoming in by far its largest and most diverse class of new members ever. The move comes five months after a lack of diverse nominees stirred up controversy before the 2016 Oscars.

The Academy of Motion Picture Arts and Sciences announced on Wednesday that it has invited a record 683 movie industry professionals to join its membership ranks, which currently include more than 6,200 people. The class more than doubles the number of last year’s new members while adding much-needed racial and gender diversity to the group, as 41% of the new invitees are people of color while 46% are women.

The Academy received harsh criticism in January, when nominees for this year’s Academy Awards were announced, revealing zero non-white acting nominees for the second year in a row. The hashtag #OscarsSoWhite trended on Twitter and other social media platforms, while several celebrities skipped this year’s Oscars in February, criticizing the Academy for a lack of diversity in its membership that seemingly led to people of color being overlooked for awards in the acting categories, among other categories.

Even before this year’s Oscars show, the Academy announced plans for sweeping changes to its membership structure, promising to double its number of women and diverse members by 2020. In 2012, a study conducted by the Los Angeles Times found that roughly 94% of the organization’s members were white and that a significant majority were men with a median age of 62.

Even with the large, diverse new class of invitees, though, the Academy would only be increasing the percentage of minorities that make up its membership from 8% to 11%, a slight increase that indicates how much further the Academy needs to go to meet its diversity goals.

In a statement posted on the Academy’s website, Academy President Cheryl Boone Isaacs did not directly address the organization’s diversity push, though she did seem to hint at the issue, saying: “We encourage the larger creative community to open its doors wider, and create opportunities for anyone interested in working in this incredible and storied industry.”

Isaacs went further in an interview with Variety in which she referred to the Academy’s new class of invitees “a major step” toward the group’s diversity goals. “In the next four years, it’s important to finalize the goal that we set,” Isaacs told Variety. “The conversation is continuing. I think there is going to be a lot of positive energy that will pollinate and make more.”

The latest invitees to join the Academy include many high-profile names, from recent Oscar winners such as actresses Brie Larson and Alicia Vikander to well-known artists such as Ice Cube, Idris Elba and Gabrielle Union, as well as Star Wars: The Force Awakens stars John Boyega and Oscar Isaac.