President Obama Weighs in on #OscarsSoWhite 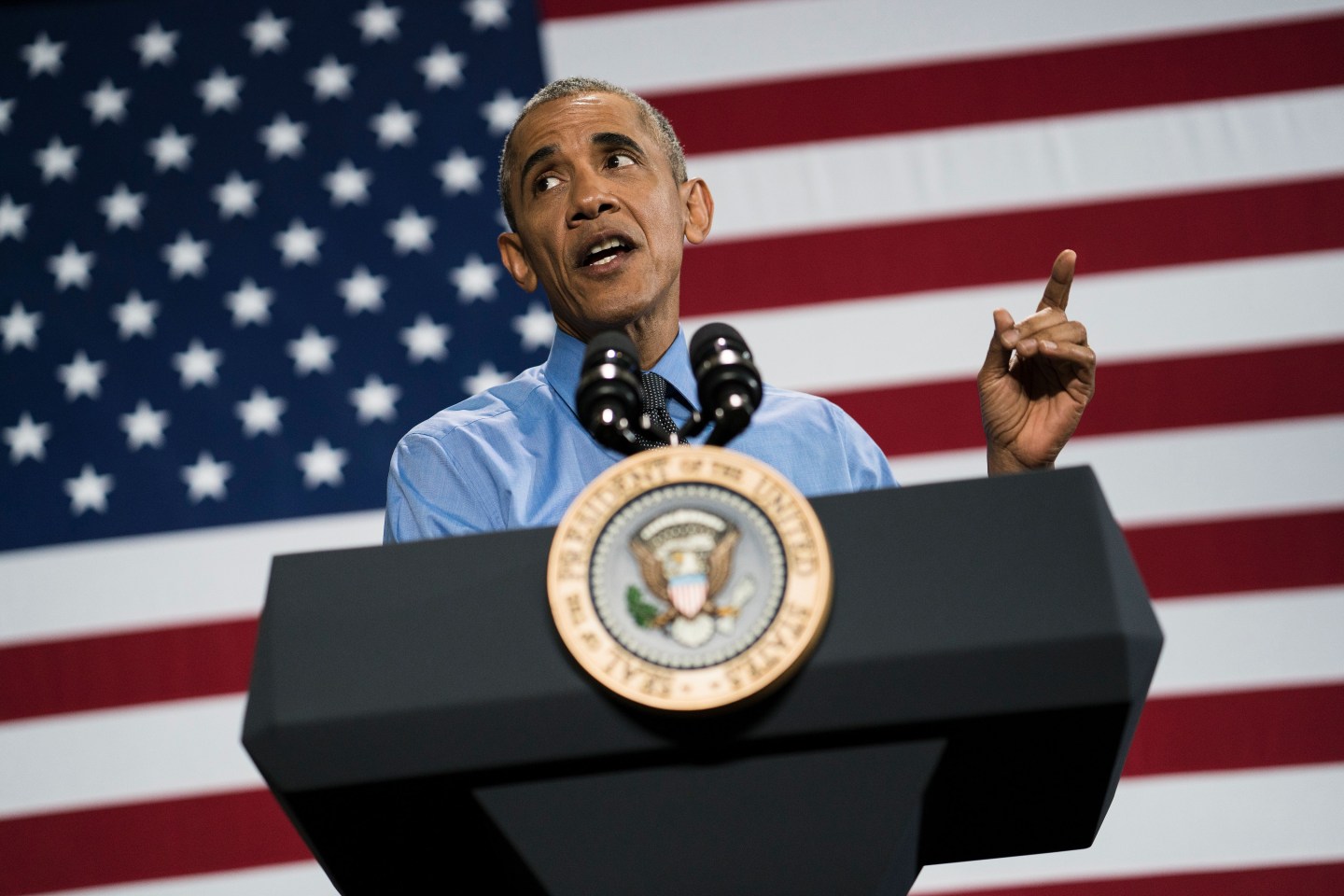 The controversy over the lack of diversity among this year’s Academy Award nominees has sparked strong reactions from all corners of Hollywood, and now the discussion has made it to the White House.

President Barack Obama became the most prominent public figure to offer his opinion on “#OscarsSoWhite” on Wednesday, telling reporters that the debate is “just an expression of this broader issue of: Are we making sure that everybody is getting a fair shot?”

The controversy erupted after the Academy of Motion Picture Arts and Sciences announced this year’s Oscar nominations earlier this month, revealing a list that included no non-white acting nominees for the second year in a row.

A long procession of stars has weighed in on the issue. Director Spike Lee and actors Will Smith and Jada Pinkett Smith are opting to skip next month’s Oscars ceremony, and even Academy president Cheryl Boone Isaacs expressed disappointment with the lack of diversity among this year’s nominees. Last week, the Academy announced a series of changes to its membership and governance structure aimed at “doubling the number of women and diverse members of the Academy by 2020.”

Speaking to reporters yesterday, Obama added that diversity in talent and storytelling makes the movie industry better. “That makes for better entertainment,” the president said. “It makes everybody feel part of one American family. So I think, as a whole, the industry should do what every other industry should do, which is to look for talent, provide opportunity to everybody.”

Frontrunners from the current election cycle also weighed in with their own takes on the Oscars debate. Democratic candidate Hillary Clinton said this week that the Academy’s changes are “overdue” and that the organization “has to catch up with our reality” in terms of representing diverse perspectives. On the other side of the aisle, GOP frontrunner Donald Trump called the controversy “a tough situation” in an interview on Fox News last week, adding: “It would certainly be nice if everybody could be represented.”