How the U.S. Is Killing It in eSports 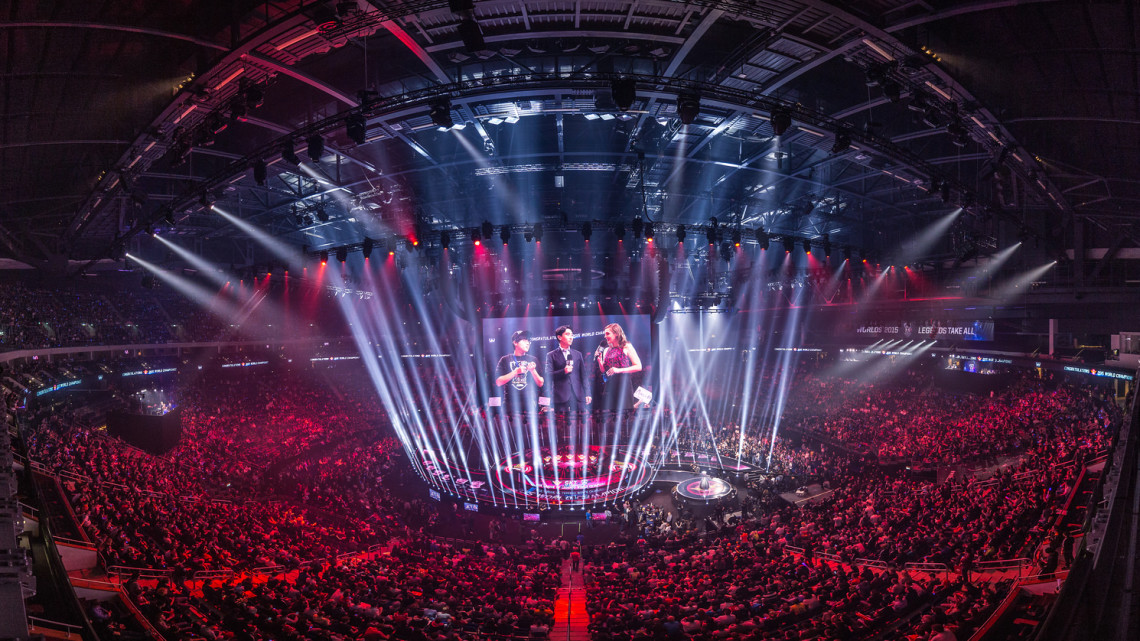 The global eSports economy continues to surge forward, with revenue expected to hit $463 million this year—a 43% jump from 2015.

The U.S. is leading this global market with a 38% share of revenues, according to figures from research firm Newzoo. Company CEO Peter Warman forecasts the U.S. will maintain its lead and generate $175 million in eSports revenue this year from online advertising, sponsorships, media rights, merchandise, tickets, and additional publisher investment (money invested by publishers that is not recouped directly through its eSports activities). Newzoo does not include betting or fantasy eSports revenue in any of its analysis of the market.

The U.S. has 18.7 million eSports enthusiasts and another 18.8 million who qualify as occasional viewers tuning in once a month.

Warman says this explosive growth of the eSports audience can be traced back to the introduction of the free-to-play business model, which not only allowed a larger audience to enjoy high-end competitive gaming but also gave big publishers such as Riot Games (maker of League of Legends) the incentive to invest in providing continuous entertainment.

“Put that together with the widespread adoption of streaming tech such as Twitch and YouTube Gaming and you have a mix that has reached a tipping point in terms of awareness of big brands and media companies,” Warman says. “Money spent by consumers on events in the U.S. is way higher than in Europe and Asia, and advertising/sponsorship budgets in the U.S. are enormous.”

Warman says having big sports media coverage across outlets such as ESPN and ESPN.com, as well as Turner Sports, joining ESL, Major League Gaming (MLG), and Intel Extreme Masters (IEM) will only increase awareness to a broader audience, fueling the acceptance of eSports as a serious phenomenon.

The 112 major eSports events in 2015 generated $20.6 million in ticket revenues, Newzoo estimates. The total prize money for all 2015 eSports events reached $61 million, a 70% year-on-year increase. And the number of events in 2016 will increase, thanks to the introduction of new leagues such as Turner Sports’ ELeague and additional games entering the market such as the mobile title Vainglory.

Newzoo forecasts Asia will contribute 44% of eSports enthusiasts this year, leading the 25% of European Union gamers, and the 19% of the U.S. audience.

“China and Korea together will represent 23% of global eSports revenues, totaling $106 million in 2016,” Warman says. “Growth in this region is, for a large part, fueled by an explosive uptake in Southeast Asia.”

“China and Southeast Asia will lead in audience growth, but I expect U.S. companies to make the biggest contribution in terms of advertising and sponsorship for the years to come,” Warman says.

Global eSports revenues will reach $1.1 billion by 2019, Newzoo forecasts. And the global audience will grow to 180 million eSports enthusiasts and another 165 million occasional viewers.