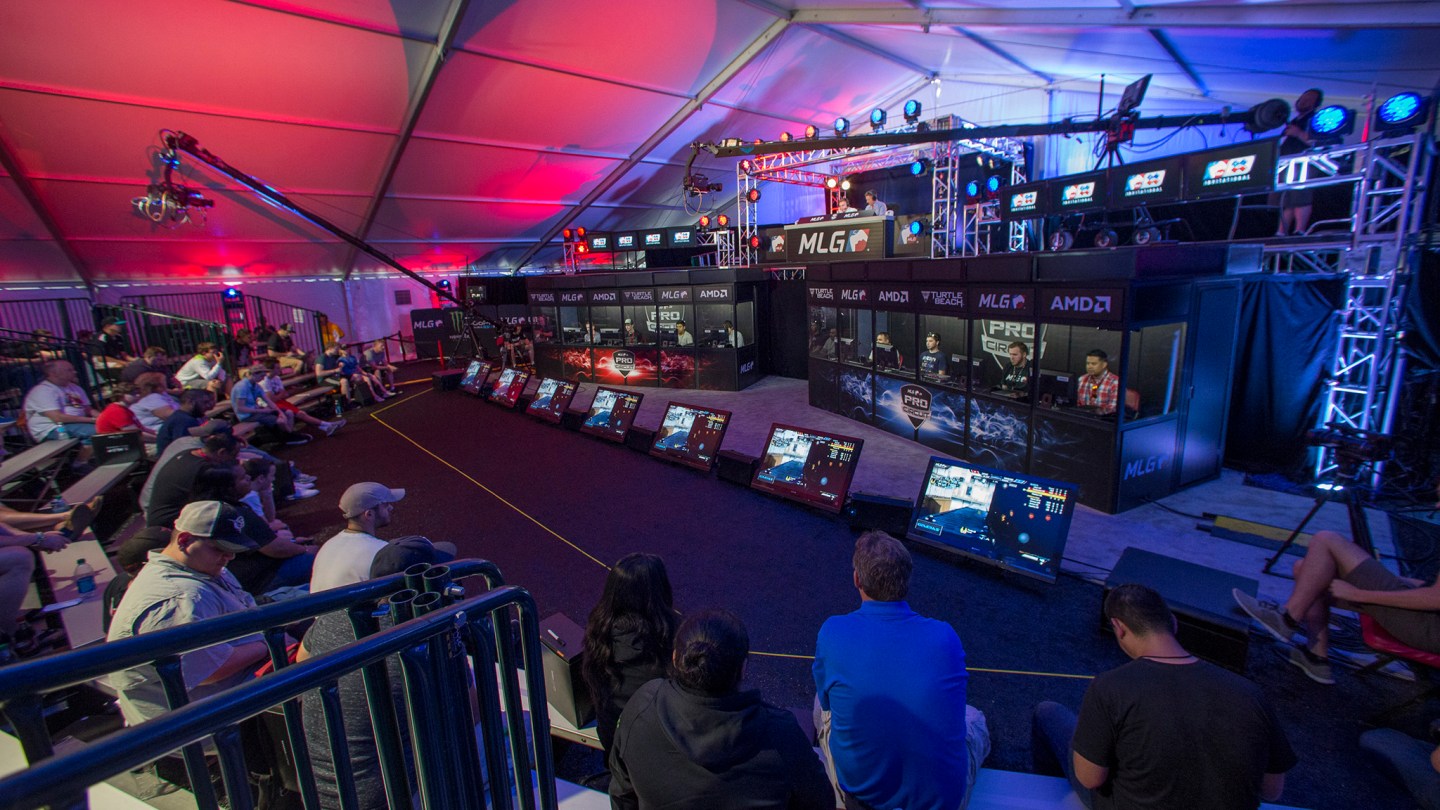 The move comes after MLG was unable to find a suitor. Representatives within MLG told Fortune late last year that the company was in talks to be acquired, but they did not confirm a buyer.

Yahoo had discussions with MLG last fall, according to online reports, but those talks never resulted in a deal. And despite raising an additional $6 million in 2014, the company was rumored to be running out of money.

Activision Blizzard confirmed the deal on Jan. 4 through a press release, which did not include the amount paid for MLG. MLG will now be part of the Activision Blizzard Media Networks division, led by former ESPN CEO Steve Bornstein and MLG co-founder Mike Sepso.

Bobby Kotick, CEO of Activision Blizzard, said in a statement that this acquisition furthers the company’s plans to create the ESPN of eSports.

Michael Pachter, analyst at Wedbush Securities, says Activision’s motive is buy versus build.
“They already announced that they’re getting into eSports, and this is a relatively inexpensive way to do so,” Pachter says. “MLG.tv is kind of a waste of time, and I think they need to go bigger to make an impact, but it is a start.”
Pachter says what Activision gets is a marketing vehicle that can promote their IP, and they were able to purchase it cheaply.
“Given that this is less than 10% of their marketing budget, it seems like a reasonable purchase,” Pachter says.

Joost van Dreunen, CEO of SuperData Research, believes this move suggests that “despite a long-term effort to make competitive gaming popular, MLG had been struggling, ultimately resulting in the loss of a major franchise and the departure of one of its key execs.”

“After MLG realized that eSports had not matured and structured itself yet to justify an NBA-type organization, they tried to build value in various directions,” Warman says. “Ultimately, they got stuck between the power of individual publishers and the global nature of eSports—two elements that set eSports apart from regular sports.”

MLG has worked with Activision Publishing on the Call of Duty Championship over the past five years. And the league has worked with Blizzard Entertainment across eSports titles like StarCraft II, World of Warcraft, and Heroes of the Storm.

MLG will continue to operate MLG.tv, MLG Pro Circuit and GameBattles platforms, and will continue to work with its partners and other publishers across the industry. Sundance DiGiovanni, co-founder and CEO of the company, will continue to lead the organization with its current infrastructure and staff, according to the press release.

In addition, MLG has a deal with ESPN, which has integrated eSports games like Counter-Strike: Global Offensive and Call of Duty into its summer and winter X Games competitions. The sports network has broadcast content and distributed competition online.

Van Dreunen says the larger underlying trend is that game publishers have started to attract online audiences and are increasingly looking to diversify their efforts across media channels.

“Considering the current momentum behind eSports, it is no surprise that the segment is starting to consolidate,” Van Dreunen says.

Blizzard acquired the assets of the IGN Pro League back in 2013.

SuperData Research estimates that the current worldwide market for eSports totals $748 million in revenues, and is on track to reach an estimated $1.9 billion by 2018. Van Dreunen says the bulk of eSports revenues come from advertising, totaling $579 million in 2015.

Warman says competitive gaming, game video content, and eSports are at the heart of Activision Blizzard’s long-term strategy in broadening its business.

“And do not forget that Tencent is one of Activision Blizzard’s bigger shareholders,” Warman says. “They are also going full steam ahead for eSports in China, and I’m guessing there’s a connection between the MLG acquisition and plans in China.”

Update: This story was updated with information from an Activision Publishing press release on Jan. 4 at 5:40 pm.