This eSports company just got acquired for $87 million 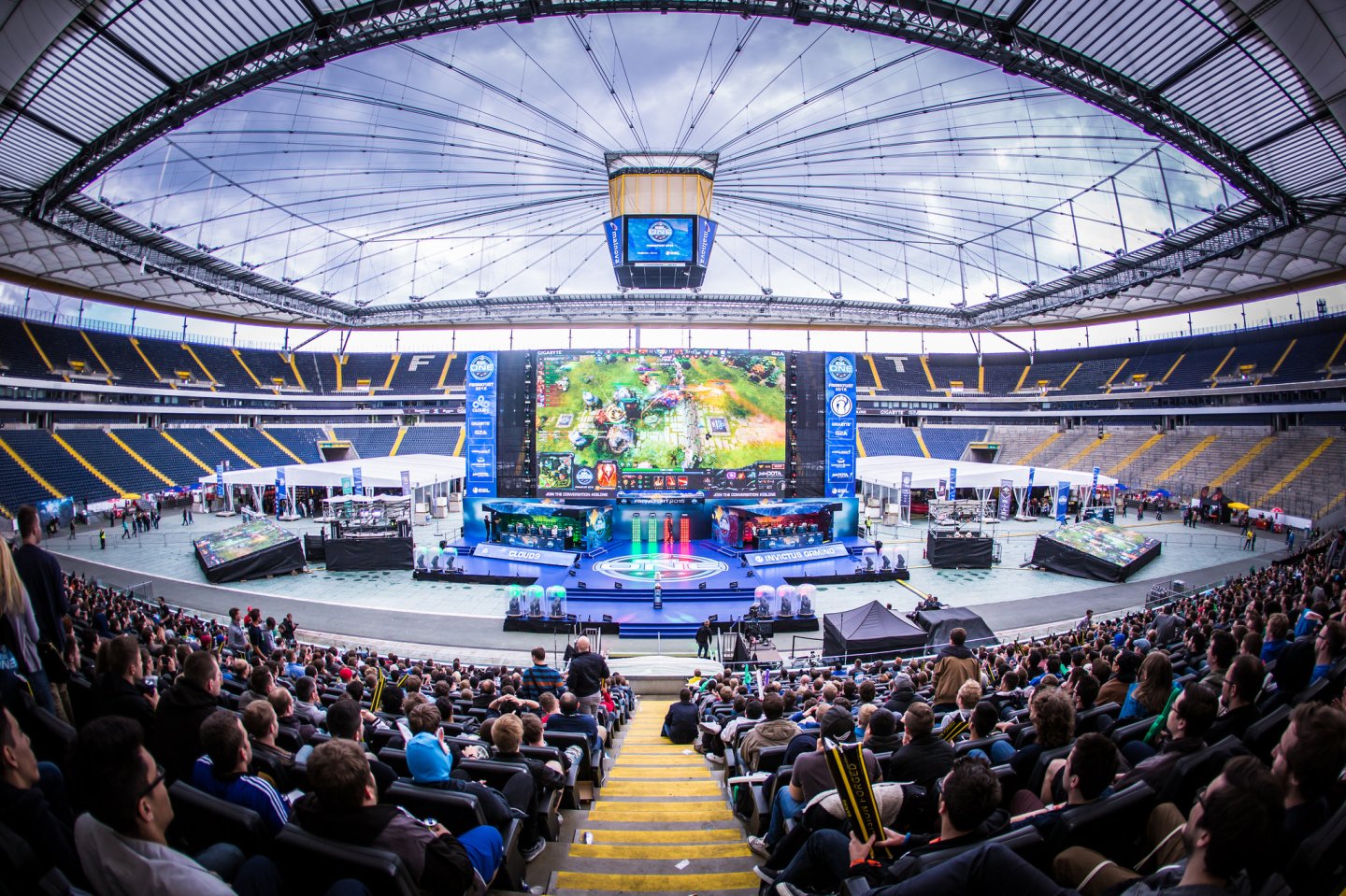 After seeing millions of dollars invested in fantasy eSports and eSports betting sites over the past few months, the first big eSports company acquisition has finally happened.

Ralf Reichert, CEO at ESL says over the past year they’ve talked to many potential suitors, including large media companies, but they opted to go with MTG because of the company’s understanding of eSports, production background, and distribution network.

Reichert says MTG’s network in over 100 countries, and broadcast sports experience, will help bring ESL and eSports to many more places around the world, while allowing ESL to continue expanding on strong, strategic local partnerships.

Founded in 2000, ESL is the oldest eSports company in the world today. The ESL brand incorporates 20 games across 10 different eSports products. Headquartered in Cologne, Germany, and with offices in New York City and Los Angeles, ESL operates leagues and tournaments such as the Intel Extreme Masters (IEM), ESL One, ESL Pro Series, and the StarCraft II World Championship Series.

“When we founded ESL 15 years ago, our goal was to bring eSports to fans all around the world and establish it as a global sport,” Reichert says. “Today eSports enjoys worldwide recognition and now, together with MTG, it is time to bring eSports to the next level.”

Reichert says ESL is strong in the U.S., Poland, France, Germany, Spain, Italy, and the UK, while MTG is strong in Scandanavia, Bulgaria, Czech Republic, and Northern Africa, so it’s a complementary partnership that will grow the reach of eSports events and tournaments.

According to Jørgen Madsen Lindemann, MTG president and CEO, eSports is a global phenomenon that has “tremendous potential.”

“There are now almost as many gamers in the world as traditional sports fans, and eSports is set to become bigger than ice hockey during 2015,” says Lindemann.

Most importantly, MTG is allowing Reichert and his team to continue running the business that they founded 15 years ago.

“We’ve been successful with our operations and our strategy,” Reichert says. “MTG invested in us because they believe in what we’re doing.”