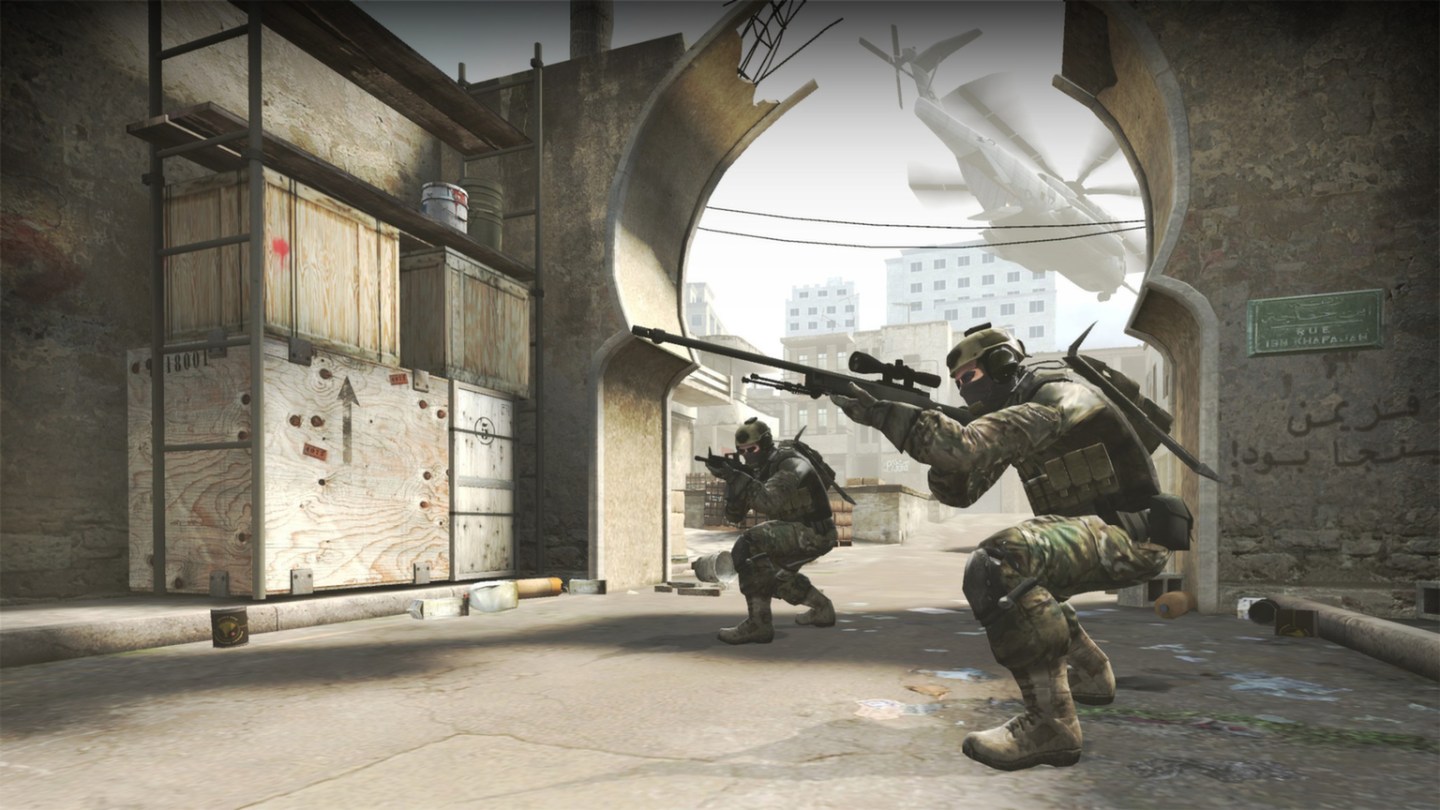 Turner Sports, in partnership with WME/IMG, has chosen the 2016 Consumer Electronics Show (CES) in Las Vegas to kick off its eSports play. The company will livestream the Counter-Strike: Global Offensive finals, the culmination of a three-week online tournament involving 1,100 teams, during its daylong sports technology showcase Jan. 7. Gamers will be competing for $50,000 and a chance to compete in the first ELeague tournament, which will debut later in 2016. The finals will be livestreamed on the FaceIt Twitch channel.

This first event will give gamers a taste of what’s to come from the company’s eSports commitment, says Craig Barry, executive vice president of production and chief content officer at Turner Sports.

The first 10-week ELeague tournament is slated to occur in Q2 with the second planned for Q4. Each tournament will have a $1.2 prize pool. While the bulk of the eSports programming will be digital, TBS will air content, including the finals.

“In this changing media landscape the paradigm is shifting and we’re seeing more digital mobile social content,” Barry says. “This is a digital play with a linear broadcast extension to it.”

Barry says Turner chose Valve’s Counter Strike: Global Offensive because its point of entry is more accessible to a casual fan to follow the action of the military first-person shooter than a more complex multiplayer online battle arena (MOBA) game like Riot Games’ League of Legends or Valve’s Dota 2.

It doesn’t hurt that CS:GO is rapidly growing its global eSports fan base. Peter Warman, CEO at research firm Newzoo, forecasts the game will soon become the top eSports title in the world.

Barry says the goal is for the game mechanics and the competition to be authentic. But the focus of Turner’s eSports coverage will be to shed light on the players and the teams.

“You’ll see the competition, but you’ll also be told stories of where the players came from and what they gave up,” Barry says. “There will be heroes and villains. These stories could be a major driver for a new audience to come in.”

Barry compares translating eSports for a broadcast audience to the Olympics, where networks devote a lot of time and effort in revealing who the athletes are. He says this type of storytelling can make things compelling to an audience that might not be interested in an Olympic sport such as curling, or a video game.

“Instead of approaching this as this is our ELeague and pounding our chest, we want to help the entire eSports ecosystem and be authentic to both TBS and CS:GO,” Barry says. “We want to help bring stability to the ecosystem.”

Turner is making a big commitment in eSports. The company is building out an infrastructure in Atlanta with a custom studio space, a full practice facility, a control room, and all the bells and whistles.

“We’re looking at eSports as a national sports league,” Barry says. “We’re approaching it on the same plateau. We’ll create the same type of national broadcast experience for eSports as we would with the NBA.”

Sponsors are starting to look at eSports in the same way. Barry says a lot of big national brands have reached out to him since the ELeague was announced.

“We’re talking to the same caliber of sponsors as we do with any of our other sports to try to figure out the secret sauce that will work for eSports,” Barry says. “In no way will we affect the authentic game play tournament experience, so everyone has to be open to creative and innovative ways to connect with this audience.”

Barry compares an eSports event to soccer, where the ball is constantly in play and there are limited commercial breaks.

“Sponsors want to partner with us and figure out how to create the most value for both of our brands without turning off the gamers,” Barry says.

Tip No. 1 to get a job at Riot Games: Love games. Learn about the company behind “League of Legends” in this Fortune video: