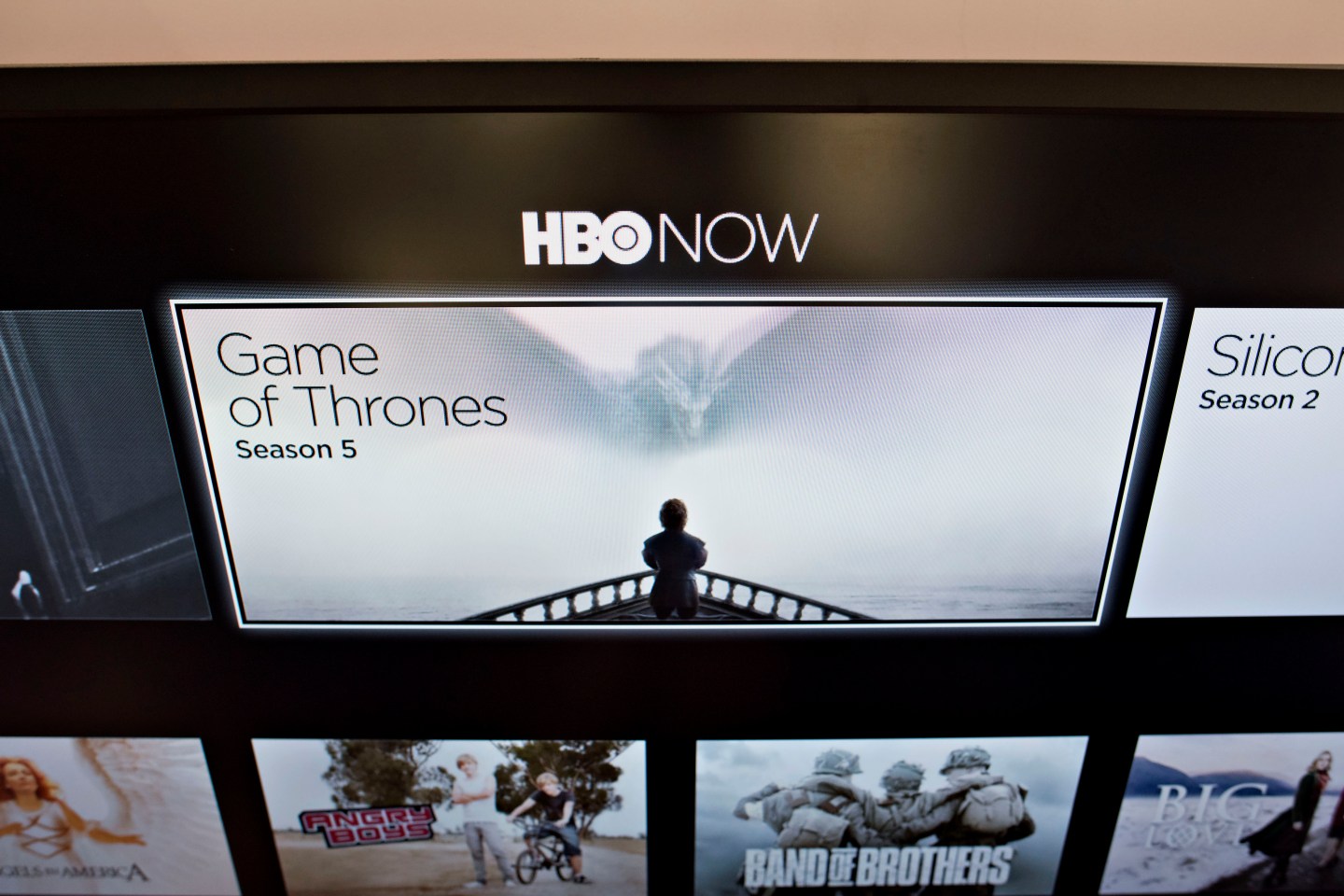 HBO Now, the new Internet streaming service from Home Box Office Inc. (HBO), is demonstrated on a television at INTX: The Internet & Television Expo in Chicago, Illinois, U.S., on Wednesday, May 6, 2015. The event, formerly known as the The Cable Show, has been the reimagined for doing business in the digital economy by the National Cable and Telecommunications Association (NCTA). Photographer: Daniel Acker/Bloomberg via Getty Images
Photograph by Daniel Acker—Bloomberg/Getty Images

You’re not the only one who is suspicious of the cable company’s motives.

Representatives of HBO and its parent company Time Warner (TWX) this week expressed concern over the planned merger between Time Warner Cable (TWC) and Charter Communications (CHTR) , according to a filing with the Federal Communications Commission.

The company expressed concern that the merger of the two cable companies—which would create the nation’s second-largest cable provider after Comcast (CMCSA)—will impede the development of its streaming business, HBO Now.

This is not an idle concern. As Fortune’s Peter Suciu pointed out in May when the planned link-up was announced, the “merger is one way for providers to combat the rise of online video services, like Netflix and Hulu.” HBO Now is clearly in this camp of services, even though its parent company still employs a traditional content model that sells programming to cable companies.

But it’s not as if HBO’s parent Time Warner (which spun off Time Warner Cable in 2009) doesn’t have skin in the game as well. A merger in the cable provider business would likely hurt Time Warner’s business too because it would increase bargaining power in negotiations over fees cable providers pay programming.