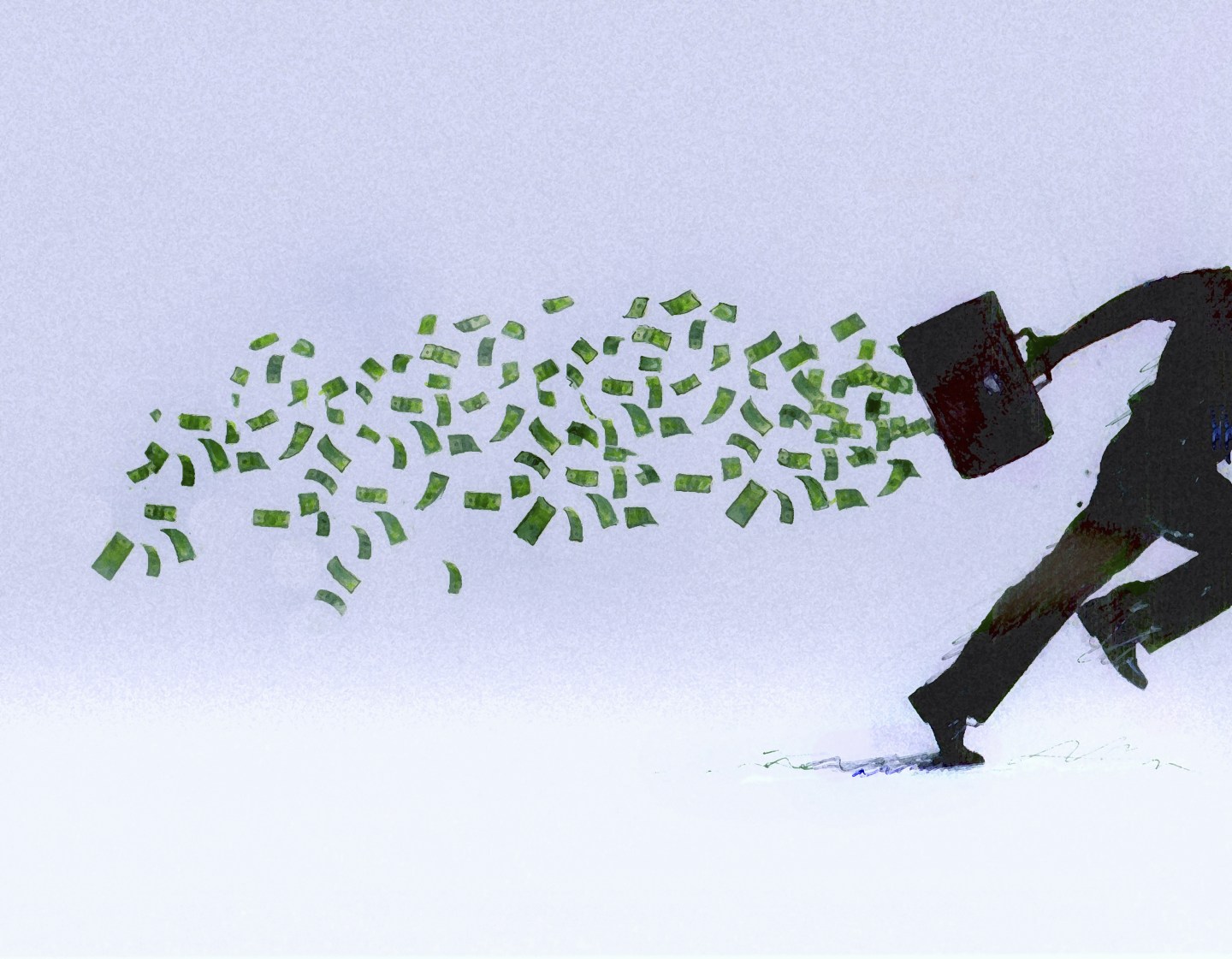 Businesses technology is already a huge business. With companies increasingly relying on software and data, it’s on track to get even bigger.

Spending on business technology is expected to rise 6.7% to $2.1 trillion by 2017 compared with last year, according to a Barclay’s research report on Friday. It’s music to the ears of some technology companies, but not all of them.

Companies are expected buy more business software, for example. But they’re losing their appetite for hardware gear like data storage appliances and personal computers, according to the report.

The rise of cloud computing, in which companies can buy on-demand computing resources from companies like Amazon (AMZN) and Microsoft (MSFT), is key for the shift in business technology purchasing habits. Here are five of the most interesting predictions from the report:

Spending on business software is expected to reach $4.5 billion in 2017, a 17% increase from $3.8 billion in 2014. This big jump is attributed to the increasing adoption of cloud software services from companies like Salesforce.com (CRM) and Workday (WDAY).

Businesses will also spend more on data analytics software and services from vendors, according to the report’s authors. Examples of companies that could benefit are EMC (EMC) Federation member Pivotal and big data specialists like Hortonworks and Cloudera. Companies are increasingly collecting huge amounts of data about their operations and customers, and need more tools to sift through the information.

The market for business hardware isn’t what it used to be. Corporations are no longer buying as many servers, personal computers, storage appliances, and printers. Many are choosing to buy computing services from giants like Amazon that they don’t have to maintain. If they do chose to buy, companies tend to wait longer to replace their equipment. As a result, business spending on hardware is expected to drop 13.6% to $2.98 billion in 2017, compared with $3.4 billion in 2014.

3. PCs and printers are the new refrigerators

The authors compared the market for PC and printers to that of refrigerators. People don’t typically buy the latest refrigerators until they really need one (like when their old one conks out). Businesses feel the same way about PCs and printers. Although companies like Hewlett-Packard (HPQ) and Lenovo are banking on the newly released Windows 10 as well as a new Intel processor to jumpstart sales of PCs, the authors predicted that the impact would likely be minor.

Analysts have a mixed record of picking the winners in business technology. But they keep trying. In this report, Barclays said Apple (AAPL) would continue to do well with its push to sell iPhones, iPads, and computers to corporations. Cisco (CSCO) will also do well because networking hardware will remain a relative bright spot compared with other data center gear. The authors believe that even though companies will be turning to cloud computing services, big companies like carriers and telecommunication businesses are buying networking hardware to improve their vast infrastructure. And government spending to improve wireless networks in the U.S. may also help.

5. Potential laggards in the marketplace

The report singles out Hewlett-Packard as a company that could feel the pain in the upcoming years. More businesses buying cloud-computing services from a constellation of vendors means that fewer people will buy from HP. The authors are worried that HP may go on an acquisition spree to counter the trend. It’s a risky strategy considering HP’s history of disastrous acquisitions like its $11 billion purchase of software company Autonomy in 2011.

IBM (IBM) was also singled out as a laggard, and even though the company has been pushing its Watson data-crunching technology, the authors believe IBM’s investment in “newer technologies has not been able to jumpstart the revenue growth profile in the aggregate.”