That IPO? Cloudera bides its time 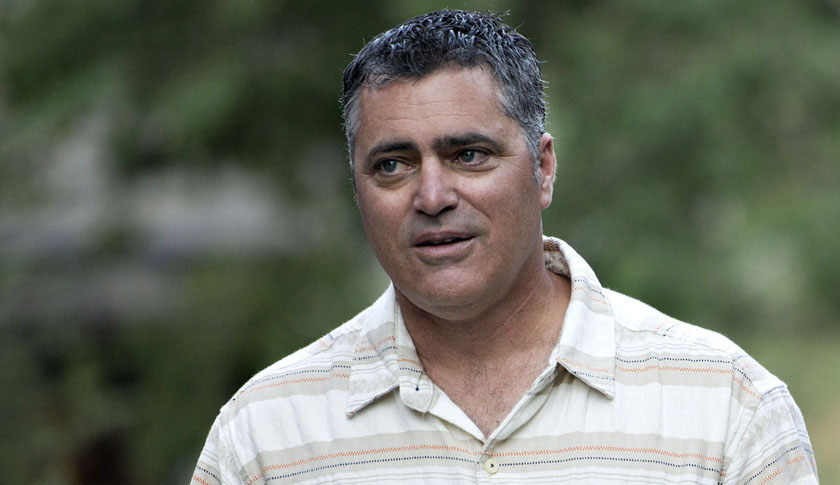 Tomorrow, big data management company Hortonworks will report its first financial results since going public last December. Privately held Cloudera—one of its fiercest rivals in Hadoop software and backed with more than $1.2 billion from the likes of Intel—isn’t subject to the same scrutiny. But like any startup contemplating an initial public offering, it occasionally discloses revenue and customer milestones to pique our interest.

Its latest revelation came last week: for its 2015 fiscal year, Cloudera’s unaudited revenue topped $100 million (the CEO won’t disclose by how much), two-third of which are attributable to software licenses (not deployment services). What’s more, it added another 250 new accounts—that’s totally new companies, not just additional business within existing clients.

The total: about 525. If you were to count all the individual projects undertaken within the last year, the number of “wins” would approach 1,000, he estimated.

Cloudera’s disclosure comes as several of its Hadoop competitors, notably the aforementioned Hortonworks (along with IBM, Pivotal Software), are proclaiming their intention to standardize certain Hadoop components through an organization called the Open Data Platform Initiative.

The group says everyone is welcome to join, but Reilly dismissed this as a marketing ruse. Cloudera is having none of it right now. Instead, the company just signed a new check for the Apache Software Foundation—keeper of the open source Hadoop project—at a higher sponsorship level. “Instead of the dollars it would have cost us to play in the alliance, we took that money and made a donation to the foundation,” Reilly said. “We’re playing long ball, we intend to stay true to open source.”

The reaction from another high-profile Hadoop software company, MapR Technologies, was similar. “The market would be better served with Apache as the governing body and continued competition to drive innovation,” co-founder and CEO John Schroeder said via email. ”By our estimate, the projects deemed as core in the Pivotal initiative are used in less than 30% of Hadoop installations. So at this time we’ve decided not to participate.”

To be clear (and fair), Hortonworks and Pivotal are also sponsors of the Apache Software Foundation. They’re not running away. But they don’t have the same customer or fan base that Cloudera is building. So, they’re doing something different.

As of last week, Cloudera had more than 1,450 partners in the form of software and consulting companies building real-world applications with its technology. Allies include Accenture, Capgemini, Deloitte, Dell, EMC_Isilon, Informatica, Microsoft, MongoDB, NEC, Red Hat, SAP, TCS, and Teradata—those are just the one that signed up within the last year.

Those partners have been instrumental in helping Cloudera customers begin using their Hadoop installations for things such as real-time fraud detection or customer churn analysis. Its new relationship with Deloitte, for example, is focused on an application for identifying insurance claims that should be investigated for subrogation. “In the past year, deployments have become board-room level discussions,” Reilly said.

What about that much anticipated Cloudera IPO? Don’t hold your breath. “We’re not setting any expectations,” Reilly said. “We’re of the size and scale that we could be a successful public company right now. But we’re so well backed that we don’t need to go public to have access to financing.”

Incidentally, Hortonworks expected to release results for its first fiscal quarter Tuesday after the market close—its first report as a public company. I’ll be catching up with CEO Rob Bearden shortly thereafter.

This item first appeared in the Feb. 23 edition of Data Sheet, Fortune’s daily newsletter on the business of technology. Sign up here.