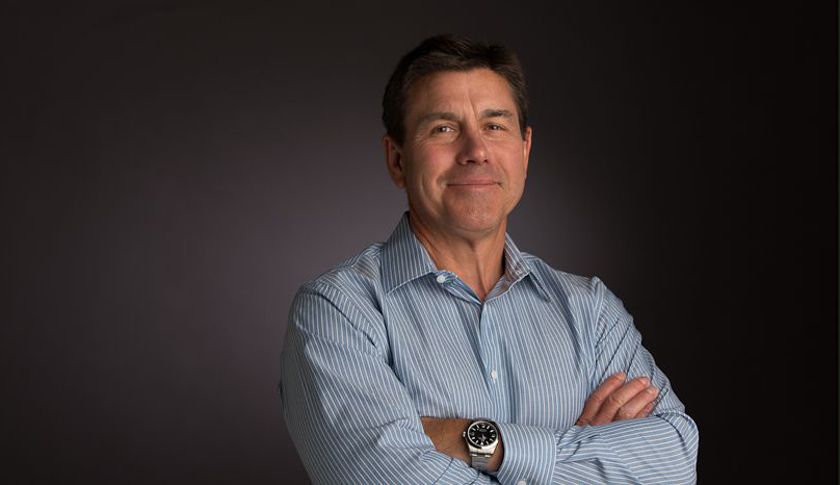 Photograph by of Chris Conroy — MapR

When Hadoop data management Hortonworks staged its public-market debut in mid-December—easily closing its first day with a billion-dollar market cap—scrutiny of its two biggest rivals, Cloudera and MapR Technologies, intensified.

After all, the market for this rather esoteric, yet super-necessary software could reach $50.2 billion by 2020.

MapR (self-described as the “top-ranked” Hadoop distribution) has raised less money than Cloudera: $170 million compared with more than $1.2 billion. But MapR boasts more customers: at last count, more than 700 companies including the likes of Experian, Live Nation, Transunion, and Samsung. (In March 2014, Cloudera CEO Tom Reilly said his company had more than 300 paying customers.)

What is MapR’s differentiator? Fortune caught up with founder and CEO John Schroeder about what’s winning deals, and why MapR is prepared to file for an initial public offering later this year. Here are edited excerpts.

How important is open source for Hadoop adoption?

I’ve got customers with multi-million-dollar, several-thousand server deployments. Open source helps fuel that. It builds ubiquity for the platform and sets standards. … Hadoop is very early in its technology maturing, so it needs tremendous innovation.

Why is your 700-customer milestone number a big deal?

It’s good bragging rights for us. The deployments tend to be larger production deployments, more real-time, more customer-facing use cases. That’s where we focus our energies, and that’s how the market is maturing. Even in the last month, I’ve had two meetings with financial services companies, where they’ve said, “You know, phase one with Hadoop for us … involved a pretty easy set of requirements to fulfill. We could have used anybody, any free distribution. Phase 2 is real time, it’s customer-facing, we can really only work with MapR.” That means the market is coming in our direction with maturity.

We feel like we’re still on track for something late in 2015. We’re having a fantastic [fourth] quarter. Enterprise software tends to be very backend-loaded, meaning that we do about 80% of our bookings in the third month of a three-month quarter. [During the fourth quarter], we came into December with over 70% done. So, things are going well. On the preparation side, we brought in a public company-quality CFO almost exactly a year ago.

Looking into 2015, what’s your top priority?

We’ve got some significant product releases that are going to make it easier for customers to gain value out of Hadoop without building apps. You will hear a lot more around data agility. … Then, it’s about increased scale. We’re in 11 different geographies worldwide. So, we have feet on the street in all the major markets. We’ve got a good set of OEM partners that are expanding our reach. We’ve got public cloud partners like Amazon that extend our reach. Now, it’s about scale where last year was about coverage.

What’s the biggest obstacle for MapR?

Externally, it’s market maturity. We’re seeing the market mature exponentially now. Imagine what it was like to have a conversation with most customers about Hadoop even a year and a half ago. They’d ask me, “What use cases would a company like mine run on Hadoop?” Then their requirements would be very broad. They didn’t know if they needed real time [support], or whether the installation should be file-based, whether it was important if something like SAS [business analytics] worked with Hadoop or not. They were early in their exploration. Now, the conversation is becoming more specific.

This item will appear in the Jan. 15 edition of Data Sheet, Fortune’s daily newsletter on the business of technology. Sign up here.

Learn more about the most successful IPOs of 2014 from Fortune’s video team: