Banks still trump citizens in the minds of regulators 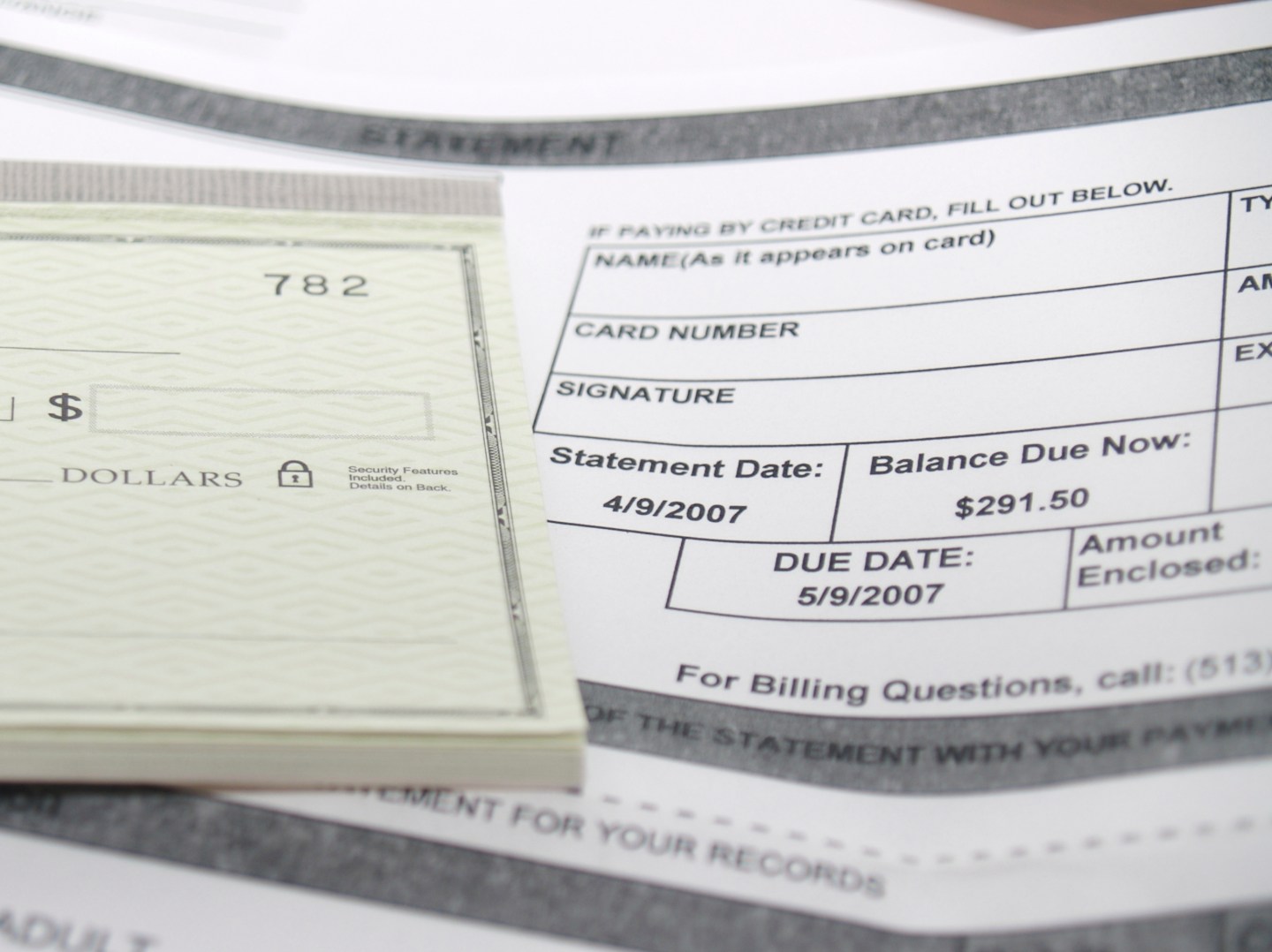 The Dodd-Frank Wall Street Reform and Consumer Protection Act turned five this week. The bill did not eliminate bad actors. But as economist Dean Baker explained in a Fortune article last week, the Act is not a failure.

Looking forward, what is most troubling eight years out from the crisis, is that a broad swath of U.S. citizens is still suffering, while too many regulators remain more concerned with the well-being of the financial industry than with the health of regular citizens’ balance sheets. The problem is mindset—but perhaps also technological. Regulators don’t seem to be using the data they have—and have made too little forward progress in collecting and analyzing new data—to make better decisions in citizens’ best interests.

To be sure, the financial industry is still at risk. I wrote about higher trading levels at J.P. Morgan in May, and Fortune’s Stephen Gandel reported Tuesday that the risky bets on Wall Street keep on chugging, despite the new Volcker rule, which went into effect Wednesday, to limit a bank’s own trading.

Work to regulate the financial industry is far from over. The SEC has yet to implement important Dodd-Frank measures. Earlier this month, Senators introduced a new Glass-Steagall bill, which if passed, would regulate depository institutions and keep bank deposits from being used in risky investment banking activities. And on Monday, the Federal Reserve introduced extra capital requirements for the largest banks.

In elite circles, of course, some officials would like to move on. The Federal Reserve is even considering raising interest rates. But how carefully have they looked at their own data and analyzed the effect of interest rate changes on those who have been left behind and who remain in this economy debtors rather than investors?

At the end of May, the Federal Reserve released its “Report on the Economic Well-Being of U.S. Households in 2014.” The results were dismal. The survey showed that nearly 60% of those polled believe they are the same or worse off than they were in 2008, and 28% of those responding had to rely on family or friends for financial assistance in the last year. Job losses and cutbacks continue. Twenty-three percent of workers said they lost their job in the past year, and 19% had their work hours or pay reduced. One-quarter of those surveyed would have liked to get dental care including a routine checkup in the last 12 months, but couldn’t afford it. Only 22% could cover emergency expenses of over $400 from cash, their savings, or checking accounts. Twenty percent of those surveyed brought in less last year than they spent. And according to the survey, 15% of American workers work more than one job, while 36% would like to work more hours for more money.

This data is not a polling fluke. According to a study released Tuesday by the Annie E. Casey Foundation and reporting from Fortune’s Claire Groden, “nearly a third of children in 2013 lived in a household where no parent had a steady, full-time job.” And “22% of American children, or more than 16 million kids, were living in poverty as of 2013,” more than before the recession.

The Financial Stability Oversight Council (FSOC), a Dodd-Frank creation made up of “federal financial regulators,” among others, included similar sobering data along with its 2015 annual report. One set of statistics looked at consumer credit as a percentage of disposable household income every quarter since the first quarter of 1992. On that measure, consumer credit has never been higher. Credit as a percent of income escalated in the fourth quarter of 2013 to surpass all previous records and increased each quarter through the fourth quarter of 2014, the last period counted. Economist Dean Baker says interest rate increases would not impact a portion of this debt (for example, student loans), but some credit card and car debt (which has been rising significantly) would be affected. People rely on those cars to get to work, he told me.

In its annual report, FSOC notes that “Low interest rates have helped to improve financial stability by strengthening the balance sheets of households, firms, and most financial institutions.” But it considers low interest rates a major risk to be watched. Why? Because the report says, low rates have encouraged banks to reach for yield—in other words, behave in risky ways. Similarly, last month, the Office of Financial Research (OFR), produced a financial stability monitor, a chart that it says “[identifies] underlying vulnerabilities that may predispose the system to a crisis.” The graphic highlights interest rates as a market risk, in red. The explanation? Concerns around asset valuations and other investor concerns: “This assessment reflects still-elevated exposure to interest rate risk among bond portfolios and bank deposits, as well as highly compressed risk premiums in some asset classes, notably U.S. equities and Treasuries,” the description states.

Neither the Council’s report nor the OFR’s report express concern for financial stability in the risk of interest rate rises on people with variable mortgages and loans. “They tend to be more worried about the investor side, not where more people are,” like those who don’t have money to cover an unexpected bill, Baker says.

Leading up to the last crisis, the Federal Reserve wasn’t sufficiently tuned in to the fragility of the economy. Their metrics were weak. (Have you ever read a Beige Book?) They were unable to forecast the impact of interest rate increases and the massive job loss that would ensue when the bottom fell out. They hadn’t collected appropriate data to understand what raising interest rates would do to average citizens with variable loans and mortgages.

In Federal Reserve Chair Janet Yellen’s statements on raising rates, she points to broad macro trends and the economic outlook. More than many other members of the Council, her speeches reflect concern for real people. In her speech in Cleveland two weeks ago she noted that “the pace of the economic recovery has been slow. Growth in real GDP has averaged only about 2-1/4 percent per year since 2009, about 1 percentage point less than the average rate seen over the 25 years preceding the Great Recession.” She said that “the lower level of the unemployment rate today probably does not fully capture the extent of slack remaining in the labor market.” And certainly we know it does not from the Fed’s own polling, which shows 36% of those surveyed want more work.

While her statements are welcomed, given the disastrous rise in interest rates that helped trigger the recession, we need more information. It would be great if Yellen could provide us with Federal Reserve data on the probable effect of interest rate increases on average households and families struggling to get by. What are the measures of impact on those with variable mortgages and other loans? And if there are further stresses on the weakest caused by interest rate increases, what are the metrics on the expanding effects on the rest of the economy if those households suffer? This is the kind of financial stability FSOC and OFR should be addressing. It’s eight years out from the crisis and five years since Dodd-Frank. More of that data should be quantified and widely known.

Federal officials on their own and though FSOC, have broad powers, including those provided under section 116 of Dodd-Frank, to gather necessary data. They need to use it. Not just to save the financial industry from the next crisis, but to save their bosses a.k.a. U.S. citizens from more disaster.