The Volcker Rule takes effect today after years of delays 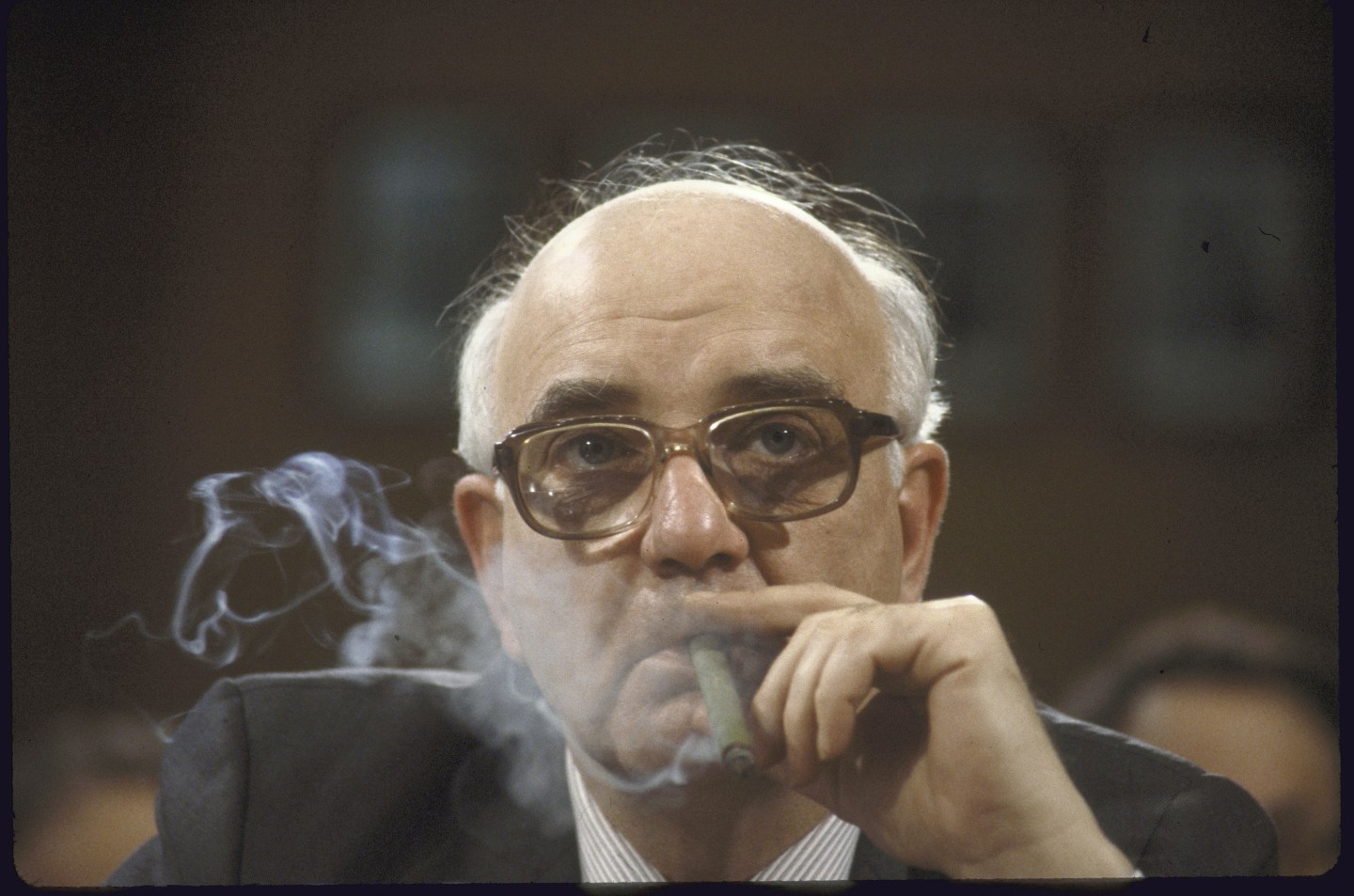 A rule that was supposed to be implemented back in 2010 becomes a reality Wednesday five years after its inception.

The so-called Volcker Rule, which is Section 619 of the Dodd-Frank Wall Street Reform and Consumer Protection Act, is meant to restrict big U.S. banks from making risky speculative bets with funds from their own accounts through proprietary trading. The intent was to keep banks from the kind of hedging that puts customers in danger, helping to prevent another crisis like the one that brought the American economy to its knees in 2008.

The rule was initially scheduled for implementation in July 2010, but was repeatedly delayed. It is colloquially named for the economist who came up with it: former Federal Reserve Chair Paul Volcker, who led the economic recovery advisory board President Barack Obama assembled in 2009.

There have been successful lawsuits seeking to change the initial proposal over the past few years — as well as the requisite slew of media reports about bankers anxiously anticipating the rule’s implementation. But now, as the New York Times reports, the rule “was greeted with a shrug.” Many of the banks to be governed under the rule, including Bank of America, Citigroup, and Goldman Sachs, have killed off a number of practices that may fall under its restrictions, including their proprietary trading (“prop desk,” in Wall Street speak) operations. Goldman’s prop desk went to the P.E. firm KKR in 2010.

The Financial Times reported this week that the rule’s arrival has led many banks to quickly sell off certain securities, such as CLOs (Collateralized Loan Obligations), which cull together high-risk corporate loans and would constitute a violation of the rule if they were obtained after January 2014.

As the Times points out, there is still widespread uncertainty about exactly how the Volcker Rule will be enforced. Banks may sound blasé and unconcerned for the moment, but come later this summer, regulators will begin the first audits for compliance.