These stocks should spike when interest rates rise 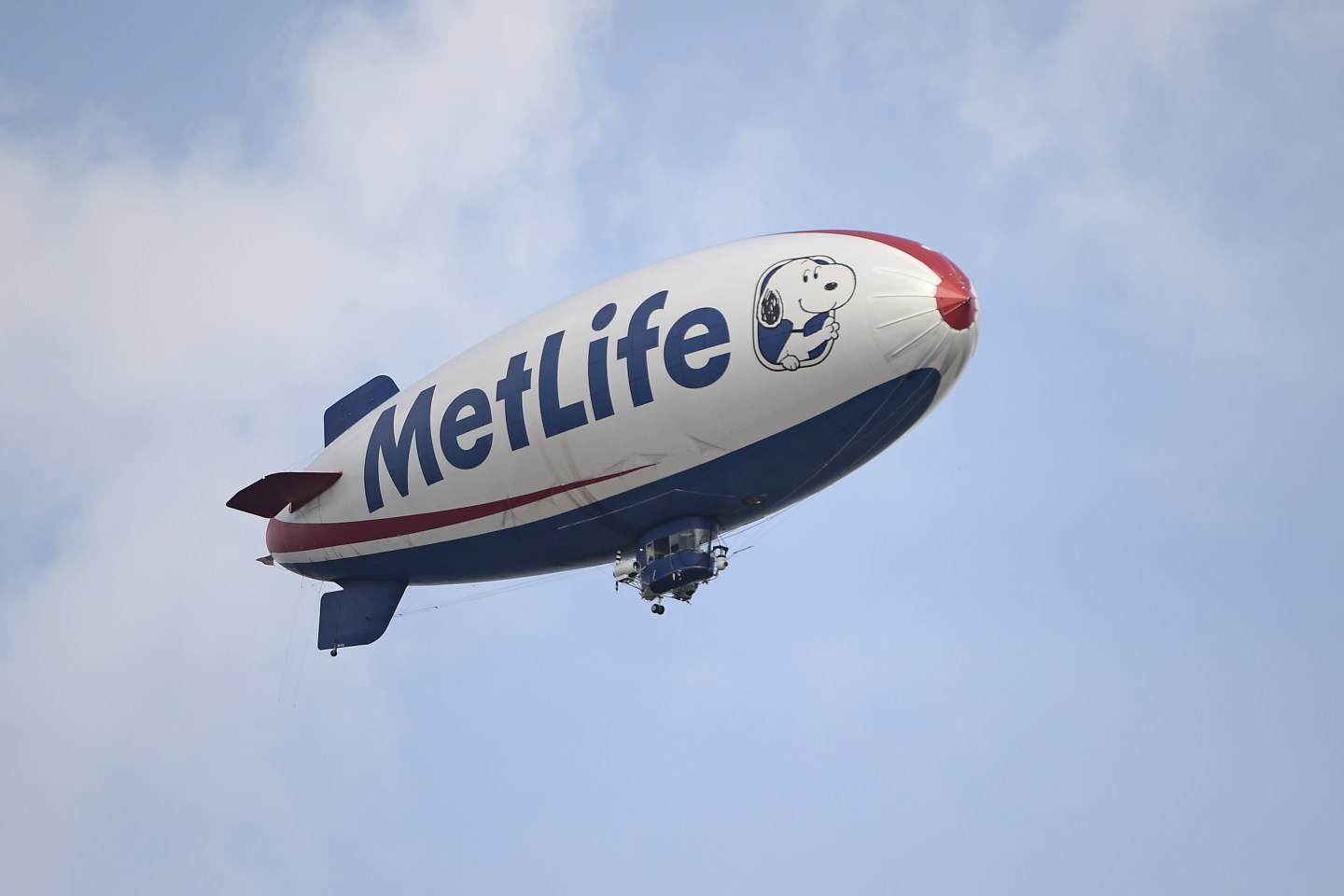 ATLANTA, GA - SEPTEMBER 11: A view of the MetLife blimp during the first round of the TOUR Championship by Coca-Cola, the final event of the PGA TOUR Playoffs for the FedExCup, at East Lake Golf Club on September 11, 2014 in Atlanta, Georgia. (Photo by Chris Condon/PGA TOUR)
Photograph by Chris Condon — Getty Images

Ready or not, here it comes: an interest rate hike. Headlines from abroad may be grim (Greece defaults! Chinese stocks plunge!), but the U.S. job market and economy continue to improve, and most economists expect the Federal Reserve to raise its benchmark Federal funds rate from its rock-bottom low before the year ends—perhaps as soon as September.

That puts investors in unfamiliar territory, since the Fed hasn’t boosted short-term rates since 2006. But generally, rising rates mean higher profits at banks and insurers, because higher rates increase their “net interest margin,” the spread between their returns on loans and investments and the interest and claims they pay to customers. Analysts, baking in a rate hike, now estimate that bank earnings for 2016 will be a third higher than they were in 2014, according to S&P Capital IQ.

Still, some banks will increase their spreads—and earnings—much faster than others, says Paul Miller, bank analyst at FBR (FBRC). One major factor is the composition of a bank’s loan book. Commercial loans generally have floating rates that rise with the Fed’s benchmarks; conversely, rates on mortgages are often fixed, sometimes for decades. Banks whose portfolios lean more toward commercial thus get a bigger boost when rates increase. Miller also favors banks with a high percentage of loans scheduled to roll over in a year or less, since those lenders can more quickly redeploy their money at higher rates.

Texas Capital Bancshares (TCBI) tops FBR’s list of interest rate winners. The Dallas-based lender has about 42% of its balance sheet in commercial loans. And a stunning 96% of its $16 billion in assets are resetting within a year (the industry average is about 44%). FBR calculates that a 100-basis-point increase in the Federal funds rate—three or four incremental Fed hikes—would boost Texas Capital’s pretax earnings by 36%. The bank’s stock is up about 10% this year but still trades in line with its peer group.

Miller also gives high marks to Zions Bancorp. (ZION) : 53% of its $40 billion loan book is commercial. Salt Lake City–based Zions has another edge, Miller says: 43% of its customers’ deposits are in non-interest-bearing accounts (think checking, not savings), which will keep expenses down as rates rise. Zions’ stock trades at a relatively cheap 1.1 times book value, vs. 1.6 for large banks as a group.

For insurers, interest rates affect the spread between investment income—typically from real estate and bonds—and claim payments. Josh Shanker, an insurance analyst at Deutsche Bank (DB), says that rate hikes are often a wash for property and casualty insurers because inflation boosts their claims in lockstep with their investment gains. Life insurers’ claim payouts, however, are less sensitive to inflation, making those companies a better play. Yaron Kinar, also of Deutsche Bank, likes life and annuity giant MetLife (MET). The stock trades at a steep discount to other life insurers and sports a better-than-average 2.9% dividend yield. Kinar thinks that a rate hike could boost MetLife’s stock price 10% within a year and that the stock will continue to climb if more increases ensue.

A version of this article appears in the August 1, 2015 issue of Fortune magazine with the headline “Stocks That Win When Rates Rise.”