Everything you need to know about Alibaba and its IPO 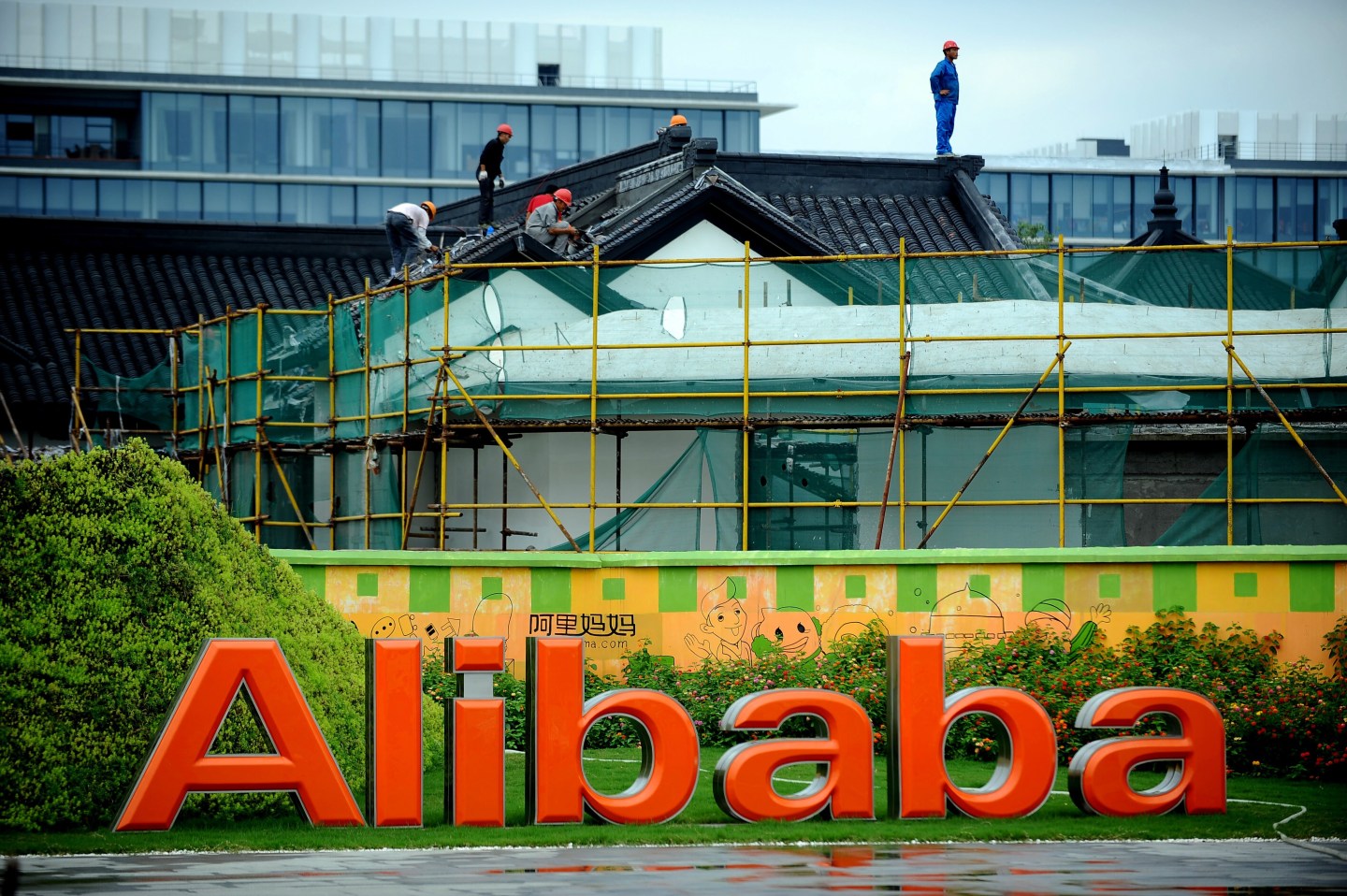 Alibaba is on its way to a record-breaking initial public offering that could raise more than $21 billion. As investors and spectators alike countdown to the expected first day of trading Friday, here’s everything you need to know about the Chinese e-commerce giant in one place.

How big is the IPO and why is it worth so much?

Alibaba is on track to become the largest U.S. IPO ever with a market value exceeding Amazon.

The company raised the top end of it’s IPO price to $68 from a range of $60 to $66 per share after Alibaba attracted record demand from investors, covering its full offering only two-days into its road show.

The big question is how the IPO will do once it hits the market, especially considering how hard it is to calculate Alibaba’s real valuation amid its murky financials. A good starting point is to compare it with the public debuts of Google (GOOG) and Amazon (AMZN). For example, when Amazon went public it was selling primarily books online, and bankers couldn’t properly (or accurately) value the future trajectory of the company. Alibaba has similarly huge ambitions.

Who’s winning big on this deal beyond Alibaba? Are there losers?

Yahoo (YHOO) owns a nearly 22% stake in the Chinese e-retailer and stands to make a hefty profit when Alibaba goes public. At $60, the very low end of the expected range, Yahoo’s stake would be worth $31.4 billion.

After being left out in the cold on the Alibaba deal, Bank of America (BAC) has found its own way to profit off the massive IPO. The bank developed a security that uses SoftBank, Alibaba’s biggest shareholder, as a foundation for estimating the company’s valuation.

The six lead underwriters, led by Goldman Sachs (GS), stand to make about $30 million each in fees. Those underwriters and other banks could rake in even more cash depending on how much Alibaba’s shares pop in the first day of trading. However, any jump in the stock in the first days of trading is money left on the table by Alibaba — and big shareholders like Yahoo and CEO Jack Ma.

Alibaba’s employees and anointed outsiders are also positioned to cash in big. Over the past 15 months, Alibaba has been issuing huge and very lucrative stock grants to its workers and certain close business associates that could be worth about $4.5 billion. That value could be even higher if its IPO prices above $66 a share.

Silicon Valley has been eyeing Alibaba carefully. Not quite as a competitor, but certainly as an active sparring partner for investments and, perhaps, acquisitions of tech startups.

What’s so great about Alibaba?

Alibaba is China’s largest e-commerce company–and a big part of daily Chinese life. It has a business model similar to eBay in that it acts as a middleman between buyers and sellers. Alibaba had an annual revenue of $8.5 billion on over $300 billion worth of goods sold on its sites, and its sales are on track to well surpass that this year. Second quarter revenue grew 46%, much of that due to strong sales growth through transaction on mobile devices.
[fortune-brightcove videoid=3780601627001]

Alibaba has also successfully gone where Amazon and eBay have yet to break through: business-to-business products. Alibaba’s online sales platform lets businesses – big and small – to order supplies, from vanilla copy paper and pencils to more elaborate custom-built car engines and parts. Wholesale revenues are still a small piece of the overall –11.8% of total revenue–but represents an area of potential growth for the online retailer.

The Chinese retailer has a standout track record for developing talented women in its top ranks. A third of Alibaba’s 18 co-founders are women, and two top females, Lucy Peng and Maggie Wu, are the duo responsible for the company’s IPO behind the scenes.

So, is Alibaba a good investment?

This is the billion dollar question. Fortune’s Stephen Gandel and Shawn Tully sat down to battle it out on camera. Gandel says that shares of the Chinese retailer might end up being worth much more than Wall Street bankers seem to think. Tully, on the other hand, says stay away: Alibaba may be on its way to success, but that’s not nearly nearly enough to make it a good investment. We’ll soon find out who was right.
[fortune-brightcove videoid=3790226524001]