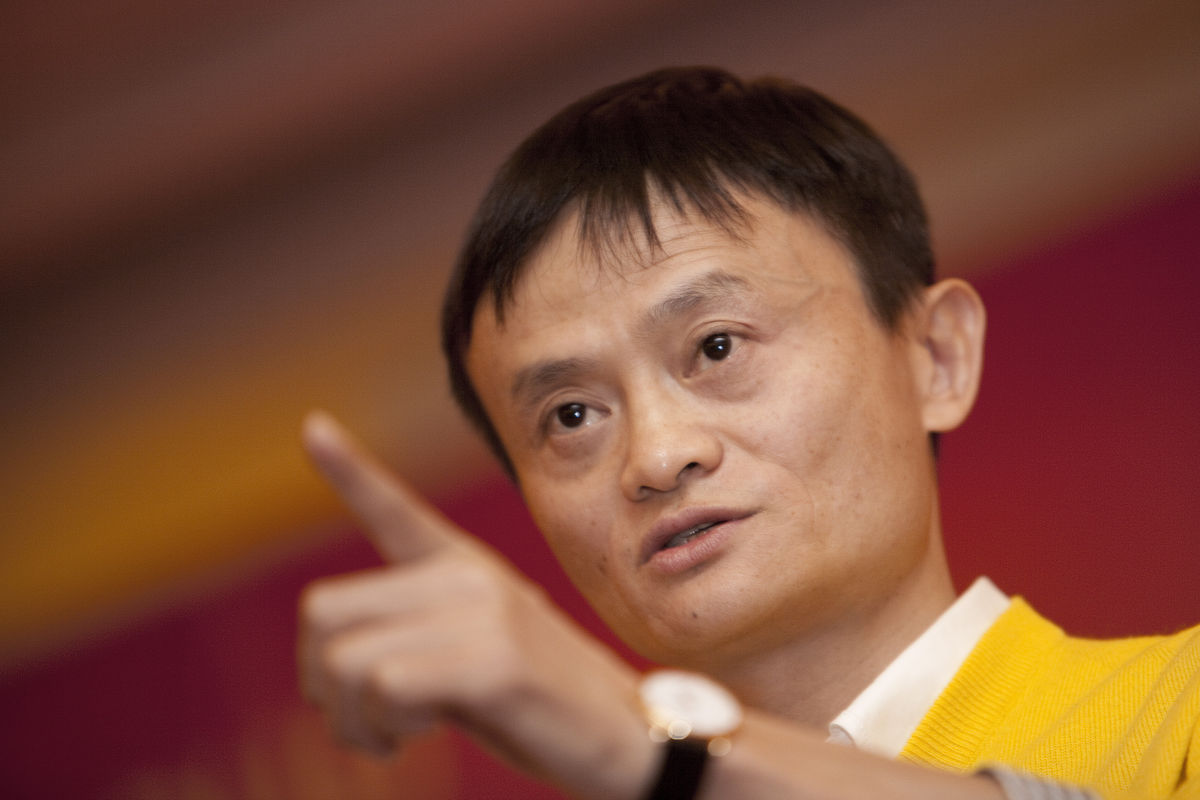 Wall Street is seeing green this week regarding the Chinese e-commerce company Alibaba. It hopes to raise more than $20 billion.

How Silicon Valley views Alibaba is another matter altogether. While respectful of Alibaba’s success in China and all that capital it shortly will have in its coffers, the U.S. tech scene views Alibaba as nearly a non-entity, now and for the foreseeable future, for potential competition in its core markets. At the same time, it sees Alibaba as already an active sparring partner for investments and, perhaps, acquisitions of tech startups.

Like its major competitors Tencent and Baidu, Alibaba made its name—and its profits—in China. Non-Chinese revenues are about 10% of its total today, however, particularly coming from AliExpress, its global e-commerce business. According to Alibaba’s IPO prospectus, which you can read yourself if you have a few spare hours, Russia, Brazil and the U.S. are the highest-growth regions for AliExpress. (The other day The Wall Street Journal nicely covered Alibaba’s foray into Brazil.)

Operating in the U.S. will be a different story. Silicon Valley executives absolutely are taking Alibaba seriously. But they tend to note that Alibaba and its peers thrived in a country that put its thumb on the scales in favor of Chinese Internet companies while keeping U.S. competitors at a distance. Google, Facebook, and eBay all have had their problems in China, while the Chinese giants haven’t yet really tried their hands meaningfully in the U.S.

When it comes to investments, however, Alibaba has been making its presence felt. It hired Michael Zeisser, a seasoned dealmaking executive from John Malone’s Liberty Media, to run its U.S.-based corporate development. (It’s hard to imagine a Chinese biz-dev executive putting his email on the web to solicit investments.) It also has hired seasoned public-relations as well as investor-relations talent in Jim Wilkinson, a former press aide for Henry Paulson at the U.S. Treasury, and Jane Penner, a Google veteran. These U.S.-based hires undoubtedly were mostly about ensuring a smooth IPO, but they also will be available for any future push on U.S. soil.

The investments themselves are varied and high dollar value, and each can be viewed as targeting a potential non-Chinese competitor. Alibaba plunked down more than $200 million for a 39% stake in Shoprunner, the Amazon Prime competitor headed by ex-Yahoo CEO Scott Thompson. More recently it joined several U.S. venture capital firms in investing in Lyft, which presumably buttresses its China-based taxi strategy that Miguel Helft wrote about last week on Fortune.com. (Taxis essentially are a payments play to Alibaba, putting it in potential conflict with the likes of eBay and now Apple.) Alibaba took a $120-million stake in San Francisco game developer Kabam, which already had a studio in China.

For its IPO, Alibaba is coming to the U.S., its current best opportunity to raise capital. Watching how it spend that money in the U.S. will an interesting next chapter.