Alibaba’s IPO: Investors could be getting a bargain 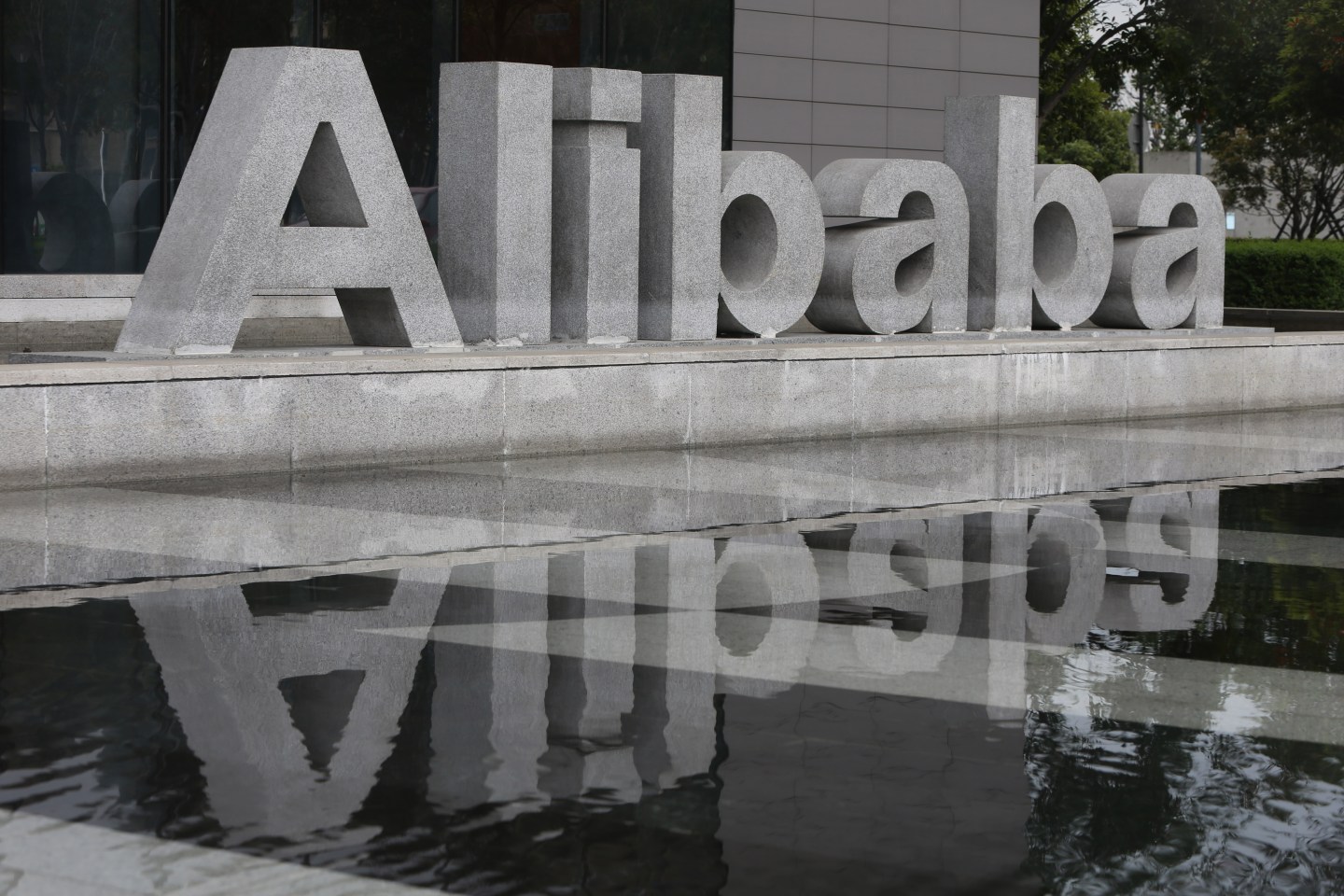 Alibaba’s IPO might turn out to be the rare hot, hyped Wall Street deal that’s also a bargain.

Put another way: Alibaba might be the Amazon of China, but it won’t be the next Facebook of the IPO market. (Facebook’s IPO, for those who don’t remember. didn’t go so well.)

Last week, Aswath Damodaran, a finance professor at New York University and recognized guru when it comes to valuing deals, published an analysis of what investors should pay for Alibaba’s shares. Damodaran typically thinks that most hot Wall Street IPOs are overpriced.

Ten years ago, for instance, Damodaran said investors shouldn’t pay more than $40 for shares of Google (GOOG). The search giant IPOed for more than twice that, at $100. For Facebook (FB), he said a fair price was $28. The social network’s IPO price was $38. (Although the stock quickly plummeted to nearly $18.) For Twitter (TWTR), Damodaran’s price was $18. It IPOed at $26.

So what does Damodaran think Alibaba’s share should be worth? More than Wall Street thinks, for a switch. Damodaran’s price is $66, which is at the high end of the $60-to-$66 IPO range that Wall Street has set for Alibaba. So, at least according to Damodaran, the worst investors who get shares in the IPO will do is pay what the company is worth. They might even get a slight deal.

Not everyone agrees. Yahoo shareholders seem wary. My Fortune colleague Shawn Tully says investors should “stay away” from Alibaba’s IPO. At $66, the company’s shares would have a price-to-earnings ratio (based on its last fiscal year, which ended in March) of 41. That’s considerably higher than the average P/E of 19 of companies on the S&P 500. Seems expensive? Maybe not.

Price-to-earnings multiples and stock valuations in general have a lot to do with how fast a company is growing. The faster a company is growing, the higher the p/e it receives. Alibaba is growing fast. Its earnings in the three months ending in June jumped 200% from the same period a year ago. Factor those profits in, and Alibaba’s p/e drops to 29. That’s less than fellow Chinese Internet company Tencent, which focuses on online games and trades for 47 times trailing earnings.

Alibaba’s biggest problem could center on the law of big numbers. Alibaba already sells nearly $300 billion worth of merchandise on its site. Damodaran’s $66 stock price estimate is based on Alibaba’s sales rising 500% over the next decade, and $1.5 billion sounds like an impossibly large amount of stuff for Alibaba to sell. Wal-Mart’s sales were a third of that last year.

What’s more, Alibaba doesn’t count the total dollars generated by the sales of the goods on its site as revenue. Alibaba generally sells other companies’ merchandise on its website and collects a fee from buyers and sellers. It records those fees as its revenue. Right now, those fees equal a slim 3% of the total sales on its site, or $8.4 billion in its last fiscal year. Damodaran says those commissions have to grow to $47 billion over the next decade to make it worth buying the stock at $66.

But Alibaba’s total sales don’t have to increase by 500% to get there. As Alibaba gets larger, it could force sellers, or buyers, to hand over a bigger slice of those sales. If Alibaba increases its average fees to 5%, its sales only have to triple over the next decade to achieve Damodaran’s predictions. If the fees go up to 10%, then sales don’t even have to double.

Still, to justify Alibaba’s value, you have to consider its profit margins, which are huge. Last year, Alibaba retained nearly half of its fees as operating profits. That’s nearly double the operating margins of Google. Based on that, Damodaran thinks that even if the company’s growth rate drops to 2% a decade from now, it will take Alibaba a little over 11 years to earn back the money it raises in its IPO. That’s not bad. By comparison, it would take Google 28 years to justify its $395 billion market cap, based on its current earnings.

All of this is based on investors getting Alibaba shares at its IPO price. Still, even if the stock jumps 25% on its first day, as Tully suggests, to $82.50, its trailing p/e would still only be 36. High, for sure. But still far lower than Facebook’s p/e of 100, and Amazon’s (AMZN) 500.

Alibaba shares may not be as much of a steal as Alibaba’s thieves might have liked, but they are as close to a bargain as we have seen, and are likely to see, in the IPO market in a long time.