Alibaba and the kingdom of sumptuous stock grants 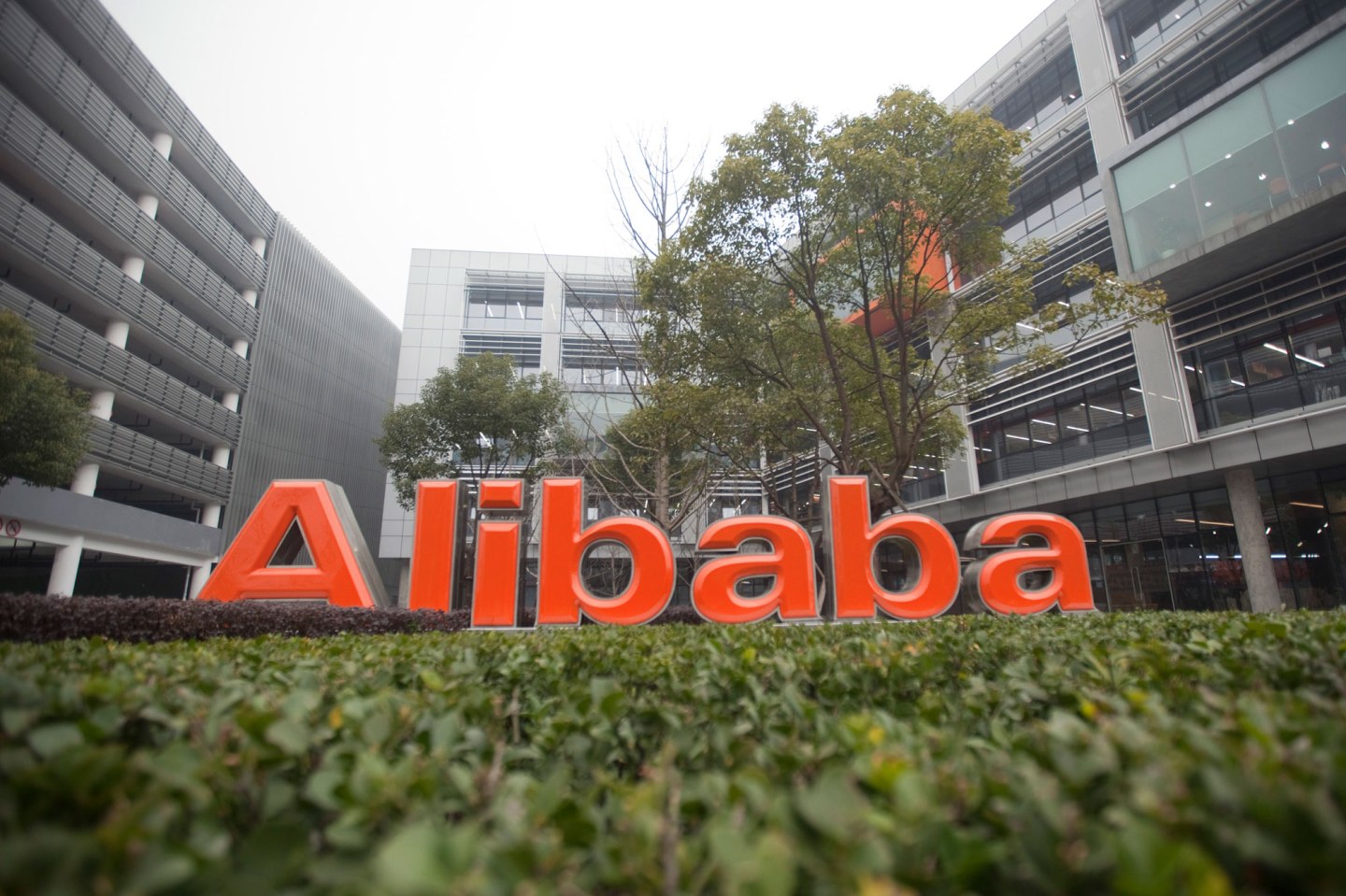 It’s widely acknowledged that Wall Street wrote the book on sumptuous compensation—some would say, outrageous overcompensation. It’s long been a wondrous world where high-ranking people get paid on par with owners and entrepreneurs who risk their own money, and win. The great thing about working on Wall Street is that you can get fabulously rich without risking your own money.

Now, an Internet company from China is showing Wall Street how it’s done. Alibaba is garnering all kinds of superlatives from analysts and pundits for its total dominance of China’s explosive e-commerce market, its fabulous growth rate, and now, the size of its forthcoming IPO, potentially the biggest in tech history.

Less noticed is another feature that makes Alibaba a source of wonder: Its practice of issuing absolutely gigantic, incredibly lucrative stock grants to employees and chosen outsiders.

The details are revealed in its most recent IPO prospectus, FORM F-1/A, filed on September 5. In a table on page 154, the company lists its equity grants to employees, directors, and groups of selected outsiders, including vendors, starting in mid-2011. Let’s examine the most recent grants, starting on June 30, 2013. They fall into two categories: restricted stock and restricted stock units, or RSUs, which can be exchanged for ordinary shares as they vest, and equity options.

Over the last 15 months, Alibaba has made 12 grants of restricted stock and RSUs totaling 68.5 million units. Those units vest over four years; each year, employees receive one-fourth of their grant in regular shares. So what would those grants be worth if they all vest? Alibaba has stated that its shares will debut at a price somewhere between $60 and $66 a share, the exact figure to be chosen just before the offering, which is expected to take place on September 19. At $66, the restricted stock grants would carry a total value of $4.5 billion.

It’s probable that Alibaba shares will debut at a price far above $66, since demand for the offering from institutional investors has been extremely strong. The increase could take the form of a big pop following the opening. Or the offering price could be re-priced upwards and then make a smaller pop. For simplicity, let’s assume the offering is priced at $66 and that the shares jump 25%, to $82.50. In that scenario, the restricted stock grants would be worth $5.65 billion.

Alibaba is also generously rewarding its employees with stock options. Since June of last year, it has issued eight option grants for a total of 21.8 million shares. At $66, those options would be worth $540 million. If Alibaba pops to $82.50 at the opening, the options would have a value of $831 million.

So the total, in-the-money value of those equity grants, over the last 15 months alone, is almost $6.5 billion, assuming Alibaba’s stock jumps to $82.50. Naturally, not all the restricted stock and options will eventually turn into shares. Employees will leave and get fired before their grants fully vest. But given the gigantic wealth employees are accumulating each year they stay, the incentive to remain at Alibaba is tremendous. Hence, we can assume that the overwhelming bulk of the grants will eventually become Alibaba shares. Not all the grants are going to employees: According to a footnote in the filing, around 17% of the restricted stock units as of March 31 were held by outsiders.

We’ll make a quick estimate that employees now hold around 85% of those grants. So the restricted stock and options held by employees would be worth $5.5 billion if Alibaba opens with a pop, subject, of course, to vesting. Alibaba has 22,000 employees. In the past 15 months, the company has granted them what amounts to $250,000 in stock per person. Keep in mind that the average worker in China earns $10,000 a year and a typical executive makes $85,000. It’s likely that Alibaba’s top 1,000 employees have received the lion’s share of these grants—that’s where the big money always goes. If they’re receiving the rights to nine shares in ten, they’re in the money on $5 billion in stock, or $5 million apiece.

If you’re pondering whether to buy Alibaba’s shares, you should take note of management’s own assessment of its value in recent months. In June 2013, the Alibaba brass reckoned its stock was worth $18.50 a share—the strike price it set on 7.6 million options. At the end of 2013, the number was $22. Even in September, it was issuing options based on a share valuation of $59. The management that just valued their own stock at $59 is asking the public to pay a lot more. So proceed with caution.

In fact, Alibaba has learned a trick from Wall Street. Page 7 of the prospectus describes something called the Directed Share Program. It grants “certain of our directors, executive officers, business associates” (the list goes on) the right to purchase 21 million shares, not at a market price, but at the offering price.

We all know that Wall Street benefits immensely when an IPO jumps at the opening, since grateful institutional investors reward the banks with rich commissions. The Directed Share Program is also designed to profit from a pop: If Alibaba’s shares jump from an offering price of $66 to $82.50, the plan’s beneficiaries will make almost $350 million overnight. It’s a great spectacle indeed, the two Great Compensators working together.