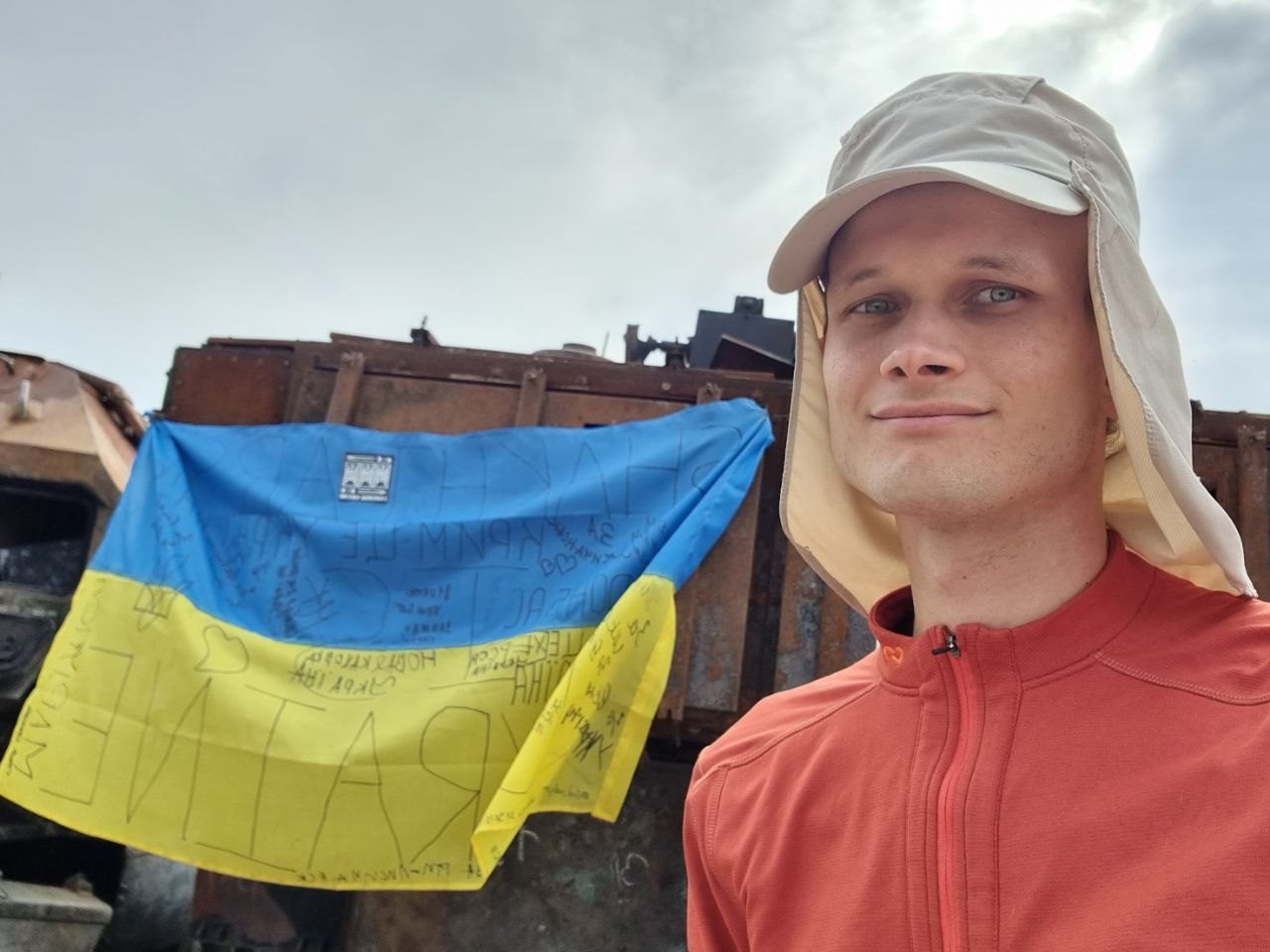 The crypto industry is full of people who talk a big game about democracy and freedom, but, at the end of the day, care only about filling their bags and partying in low-tax jurisdictions. Fortunately, there are many others who really do believe in the ideals of decentralization and using blockchain technology to build a better world. One of them is Ethereum creator Vitalik Buterin.

I was reminded of this after publishing an interview with Buterin conducted by Ukrainian journalist Anna Tutova during his recent visit to Kyiv. In the interview, he shares his experience meeting hackers and others who are turning Ukraine into a hotbed of tech entrepreneurship even as Russia tries to wipe the country off the map with a brutal and illegal invasion.

Even though he was born in Russia, Buterin has expressed solidarity with Ukraine since the outset of the conflict, and, even amid the war, traveled there by train from Warsaw. His condemnation of Moscow has been a welcome change from too many on Crypto Twitter who, under the guise of libertarianism or quiet fascism, have offered tacit support for Vladimir Putin’s war crimes.

Buterin’s moral clarity has also been on display in his relationship with Ethereum, the project he invented and arguably the world’s most important blockchain. After publishing the Ethereum white paper when he was just 20 years old, the famously awkward Buterin navigated a tumultuous row with his cofounders—some of whom have since spread lies and venom about him—and an existential hacking incident to help Ethereum flourish.

During all of this, Buterin has never sought out the trappings of crypto fame—Lambos, partying with models, and so on—but has instead focused on learning about the world around him. His writing has expanded far beyond crypto and technology to explore sophisticated theories of governance and politics, while his personal interests have included learning Mandarin and tasting the world’s cuisines. Most impressively of all, he has refused to embrace the cult-of-personality lifestyle too many other crypto founders have favored. Instead, he has slowly followed the example of Bitcoin founder Satoshi Nakamoto and sought to let Ethereum grow more decentralized.

Buterin would be the ideal person to elect to public office but for the fact that he is so damn weird (see, for example, “Vitalik clapping“), although that weirdness is part of his charm and does nothing to detract from the overarching example he sets—especially as crypto struggles through a moral and financial reckoning post-FTX.

Since we’re opening the week on a positive note, let me add that I’ve discovered firsthand how crypto—which so many like to dismiss as useless these days—is a fantastic tool for paying people in conflict zones. Meanwhile, Bitcoin cracked $21,000 and is enjoying its biggest one-week gain in two years. And, finally, I’m delighted to say that Leo Schwartz—who has done excellent work on FTX and as Fortune Crypto’s D.C. whisperer—will be joining the newsletter with a once-a-week edition on the ways of Washington titled Proof of State.

The Sand Dollar, a CBDC launched by the Bahamas in 2020, is struggling as residents conflate the central bank token with volatile cryptocurrencies, and the FTX debacle isn't helping. (Bloomberg)

Binance will let institutional investors park the collateral they post for leveraged positions off the platform, a move intended to ease finance industry concerns in the wake of FTX. (Bloomberg)

Elizabeth Warren and the Consumer Financial Protection Bureau are planning new restrictions on the likes of Western Union to address the high fees paid by those sending remittances, but curiously is not exploring crypto alternatives. (WSJ)

On the law school syllabus this semester: