Bitcoin roars past $20K in surprise surge. Can the rally last? 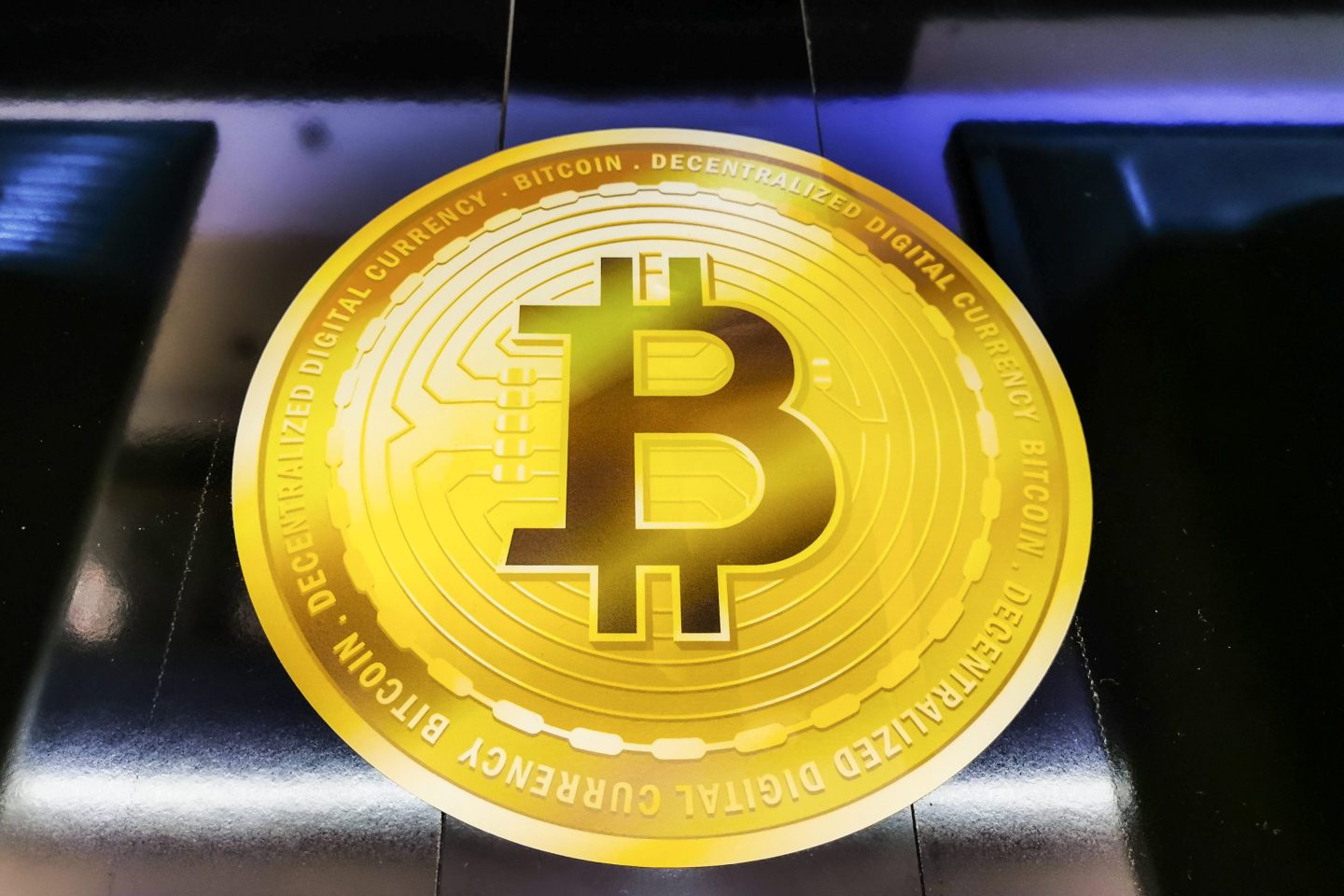 Bitcoin is rallying after a long decline.
Beata Zawrzel—NurPhoto/Getty Images

Crypto investors have been starved for good news for months and late on Friday they finally got some: Bitcoin unexpectedly soared past the $20,000 mark for the first time since the calamitous implosion of the FTX exchange last November.

The surprise rally was holding up as of midday Sunday with Bitcoin trading around $20,600 after briefly eclipsing $21,000 on Saturday. The weekend breakout comes after Bitcoin’s price had been stuck in a narrow band around $17,000 for weeks. (Update: The gains were still holding late Monday afternoon with Bitcoin trading well over $21,000 as of 5 p.m. ET).

Fans took to Twitter to celebrate the recent uptick, noting it was Bitcoin’s biggest one-week gain in almost two years, and that the currency appears to have already bounced back from FTX’s demise, which many regarded as an existential event for the crypto industry.

Meanwhile, the CEO of the world’s biggest exchange, Binance, used the rally to mock celebrity stock picker Jim Cramer, who has been famously wrong about crypto on numerous occasions, and on Jan. 9 suggested it was a good time for investors ditch their crypto positions.

It’s no surprise to see crypto boosters taking a celebratory lap after the recent rally, which represents a gain of more than 20% for Bitcoin. What is less clear is the cause of the uptick and whether it’s sustainable.

The most common explanation for Bitcoin’s bounce back is a spate of positive macroeconomic news, notably reports that inflation is easing. The prices of cryptocurrencies have historically tracked trends in the larger economy with investors more willing to be on them when times are good, so Bitcoin’s recent gains are likely explained in part by the Labor Department’s latest Consumer Product Index.

Not everyone is convinced Bitcoin’s upward momentum is here to stay, however. One analyst told Bloomberg that recent trading patterns suggest prices are unlikely to go past $21,500, pointing to “deeply overbought short-term readings [that] challenge positive momentum.”

Meanwhile, one quant analyst told The Block that Bitcoin’s recent surge might be driven by futures traders looking to exploit short-term liquidity gaps at a time when a number of big players have left the crypto market. This could mean the recent rally is a temporary blip rather than a broader return of investor confidence. The analyst added, however, that he believes the market is near the bottom.

In any case, history shows that Bitcoin is highly subject to momentum and that it has embarked on long-term rallies at times when many mainstream investors have written it off. Finally, Bitcoin’s fundamental value proposition—that it is a new type of decentralized and unhackable digital money—remains true even as the broader crypto market staggers through its worst period in recent memory.