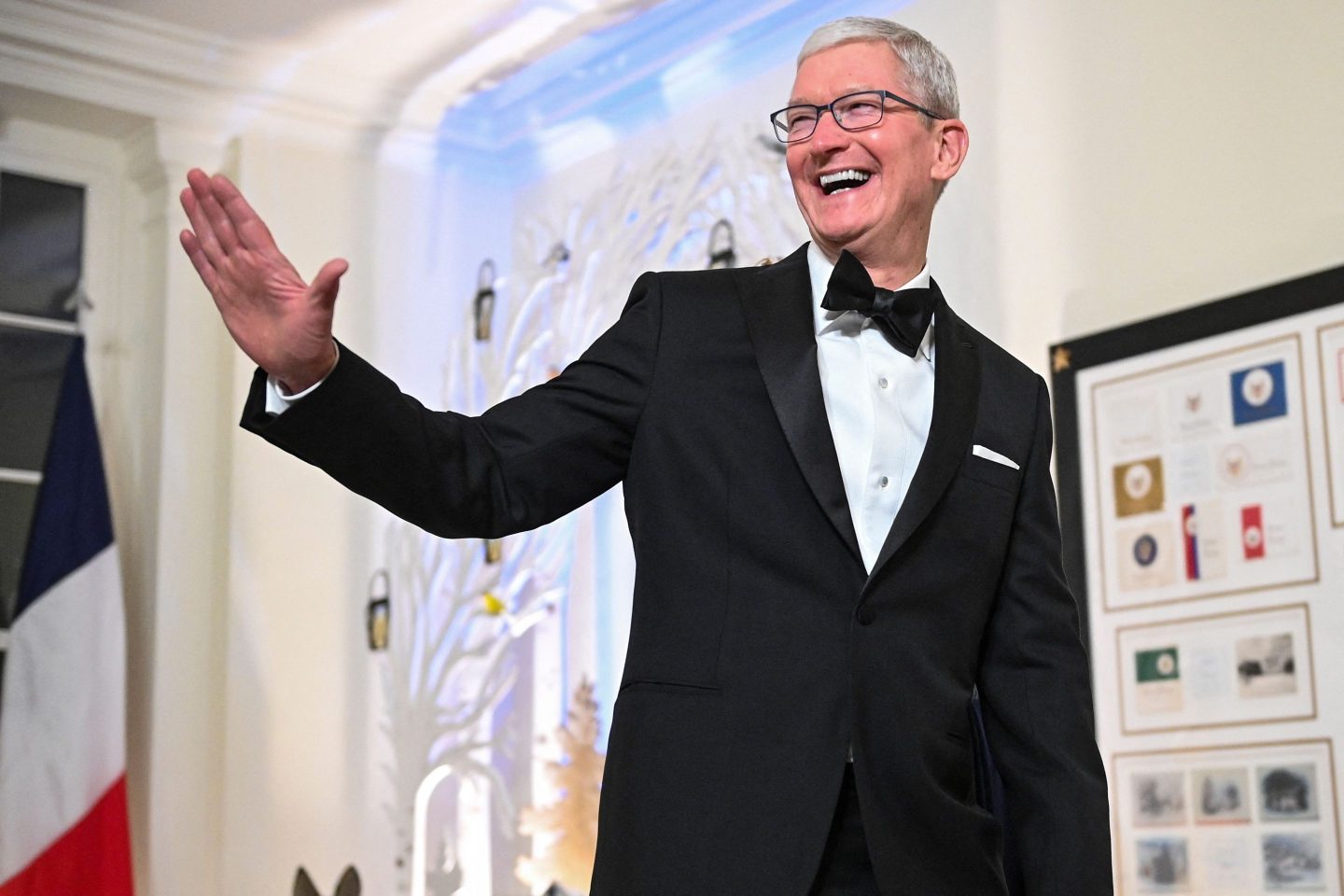 Apple has always been a control freak. If you want to build on its precious iOS platform, you have to play by its rules, which include submitting to sometimes arbitrary demands and handing over 30% of any revenue you make. For consumers, this arrangement has mostly worked out well. It means nice phones and a secure app environment—even if Apple’s controlling behavior means less innovation and putting up with crummy software like iTunes.

But lately, it feels as if Apple, like monopolists everywhere, is getting greedy. The latest example is its decision to kneecap a feature in Coinbase Wallet that lets users send each other NFTs. As Coinbase explained this week, Apple made the decision because the crypto company won’t hand over 30% of the Ethereum gas fees such transactions entail.

This is crazy. What Apple is asking for here is not its typical cut on sales—the company already collects its usual vig when someone buys or sells an NFT. What it is demanding instead is a portion of the gas fees required to use the Ethereum blockchain in the first place, which are collected by validators, not Coinbase. Those gas fees vary and are something over which Coinbase has no control, and it’s unclear if the company could comply with Apple’s demand in the first place.

Why is Apple doing this? Some Twitter snarks say it’s because the company doesn’t understand how a blockchain works, but I don’t think that’s the explanation since Apple engineers are plenty smart. I think what’s going on instead is the monopolist’s impulse to smother any potential challengers in their crib.

If you haven’t been paying attention, Apple has been barreling into the financial services world, offering flashy cards designed to reward you for staying in its ecosystem, while also growing its Apple Pay service. As a Deutsche Bank analyst noted this week, Apple Pay has experienced 52% growth year over year this holiday season, and the company is starting to eat into PayPal’s business.

All of this comes at a time when Apple has long maximized the profits it can wring out of its core iPhone business, leading it to focus on services as a new growth engine. This includes payments, where it can employ its massive market power to further pad its already healthy bottom line. In this context, Apple is not only uninterested in crypto—a technology that lets people transact without a middleman—but has every incentive to destroy it.

But as previous monopolists have discovered, getting too greedy can lead to their undoing. Apple is probably betting that it can get away with its attack on Coinbase Wallet because it’s Apple and has always done stuff like this. The difference now is that everyone from Elon Musk to Congress is muttering that the company has pushed things too far and that it might be time to deploy some antitrust remedies. Let’s hope this happens. In the long run, monopolies hurt us all.

Fintech companies were a major vector for fraudulent PPP loans in the pandemic, as firms like Kabbage raced to approve even suspect loans in order to rake in fees. (Washington Post)

Andreessen Horowitz has retrenched on its big plans to build a media empire, shutting down the once-buzzy Future publication it launched in 2021. (BI)

Offshore stablecoin giant Tether has been making loans with its assets, raising concerns it may lack the liquidity to pay customers in a crisis. (WSJ)

“We can’t regulate this out of existence,” the chair of the CFTC told the Senate Agriculture Committee, which regulates derivatives and is investigating the collapse of FTX. (Fortune)

It was a rough November: