Crypto had a bad month, and so did Peter Thiel 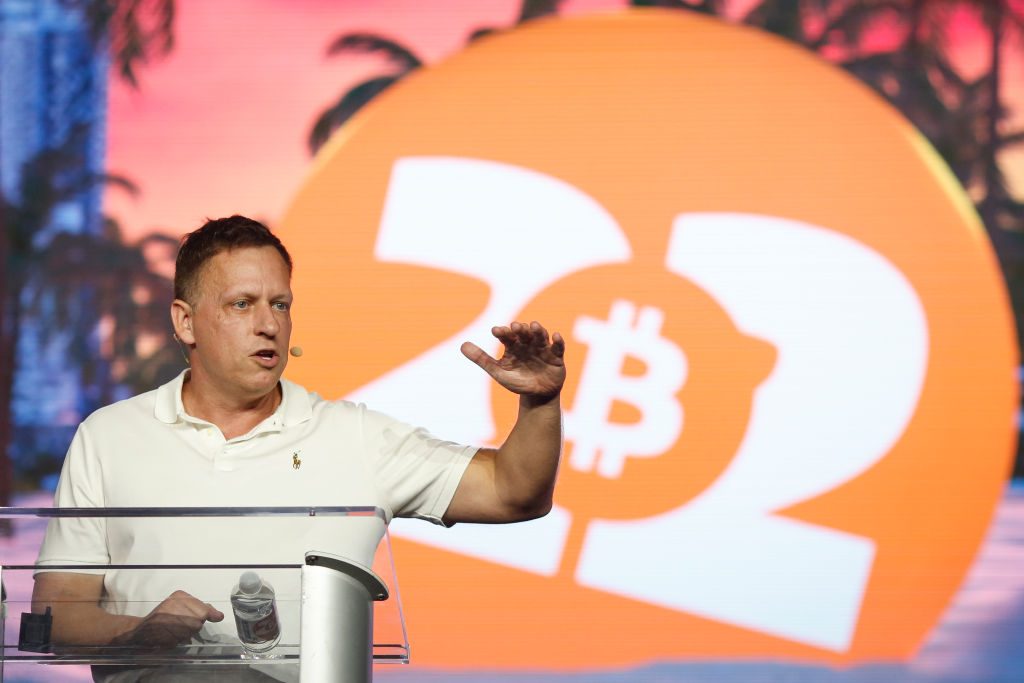 As the Wall Street Journal noted, a venture capital firm tied to Thiel called Valar Ventures (its name referencing the godlike immortal spirits found in J.R.R. Tolkien books) owns 19% of BlockFi’s shares. Those shares are now basically worthless since, under bankruptcy law, shareholders find themselves at the very back of the line after secured and unsecured creditors.

BlockFi’s collapse is the second big setback for Thiel in November alone. Earlier this month, the GOP candidate he anointed, along with his ally Donald Trump, got thumped in a winnable Arizona Senate race while another Thiel acolyte barely eked out a win in an Ohio Senate race that should have been a romp. The upshot is that Thiel lost a bundle of financial capital this month but even more in political capital.

This matters in the crypto world since Thiel is one of crypto’s richest and most powerful advocates, and so are some of his protégés, including the failed Arizona candidate, Blake Masters. Thiel and his clique are also among the intellectual architects of one of the darker visions of Bitcoin—a vision that sees current financial and political systems going to hell, and where Bitcoin will be one of the few currencies that still holds value. (Thiel’s broader dystopia, as recounted in Max Chafkin’s biography, also includes pursuing longevity through Mad Max–style blood infusions and waiting out the apocalypse on heavily armed islands deep at sea).

Thiel is hardly the first to view Bitcoin as a survival currency in troubled times. Many of Bitcoin’s longtime advocates profess similar views, and, indeed, it’s likely that Satoshi Nakamoto—who embedded a headline about central bank profligacy in Bitcoin’s genesis block—shares them too. The question now is whether Thiel will maintain his influence in the crypto sphere despite recent setbacks. At a time when the crypto community is in desperate need of new leaders, it will be curious if more people lean into Thiel’s dark vision or instead seek out crypto champions who hold a sunnier disposition.

Kraken agreed to pay the U.S. Treasury $362,000 over allegations it violated sanctions by serving Iranian customers, and agreed to invest another $100,000 in improving its geo-fencing technology. (Reuters)

JPMorgan predicts centralized exchanges will remain dominant in the near future, a position contrary to popular speculation that FTX’s collapse will push DeFi to the forefront. (CoinDesk)

Miami-Dade County asked a judge to immediately terminate a $135 million naming rights deal it struck with FTX so that it may shop the Miami Heat’s arena to another sponsor. (Fortune)

Bitfront, an exchange backed by Japan’s social media giant Line, says it will shut down amid a “rapidly evolving industry.” (Bloomberg)

JPMorgan and other banks behind Zelle, which has come under fire for enabling scammers, are working on a plan to standardize refund procedures for fraud victims. (WSJ)

One way to look at the Kraken fine: