Sam Bankman-Fried doesn’t want you to see old tweets about Tom Brady and about FTX being solvent: ‘We don’t invest client assets’ 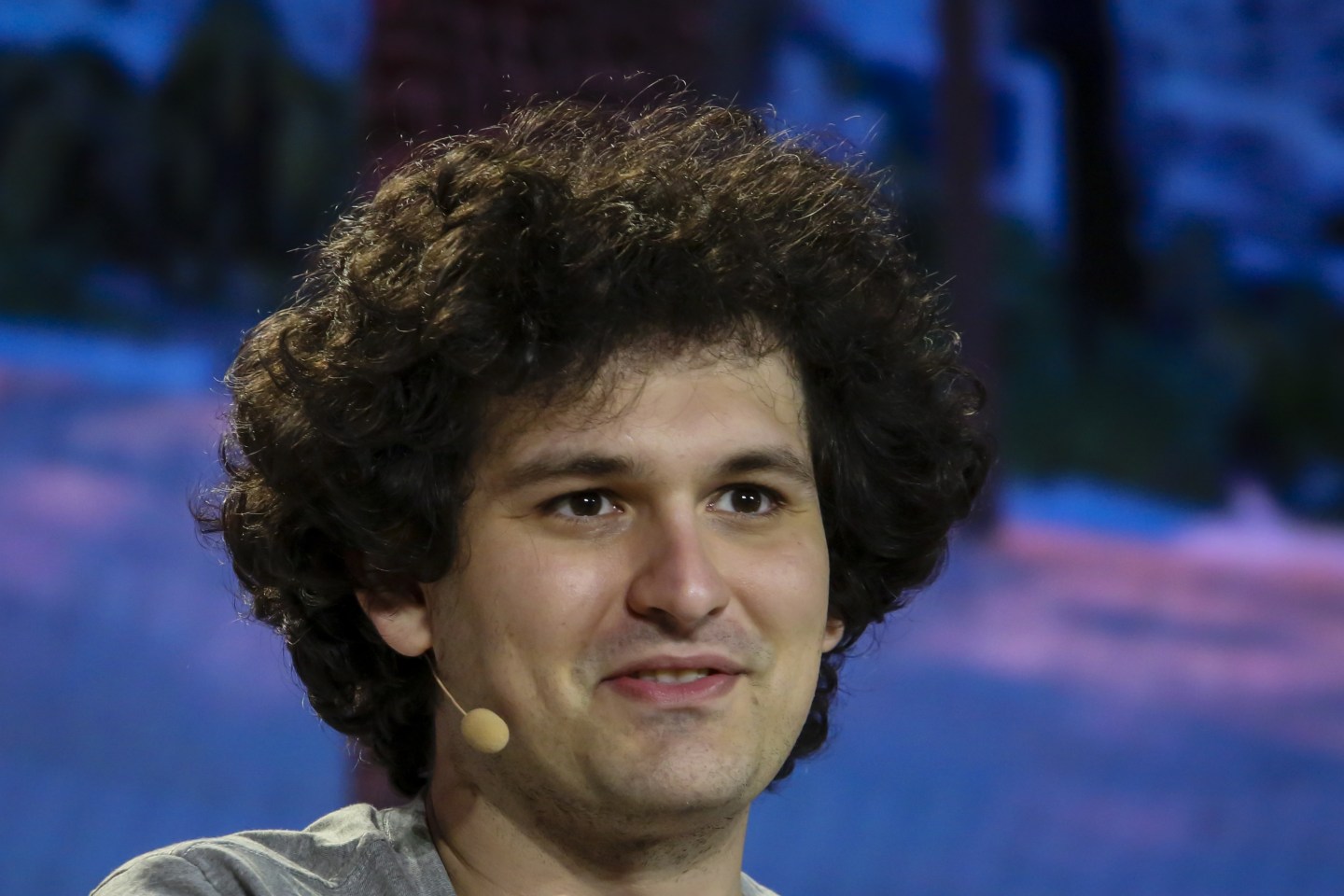 FTX was not, in fact, fine.

Sam Bankman-Fried, the founder and now former CEO of cryptocurrency exchange FTX, wrote in a since-deleted tweet on Nov. 7 that his company and its assets were “fine.” In the same tweet, he claimed that his exchange had “enough to cover all client holdings” because it did not “invest client assets.”

Days later, Bankman-Fried was proven wrong in spectacular fashion. His competitor Changpeng Zhao, CEO of rival exchange Binance, sparked a run on FTX’s assets that drove FTX into bankruptcy and turned Bankman-Fried into a pariah in the crypto industry. The 30-year-old is now reportedly being investigated by the Justice Department and the Securities and Exchange Commission for possible fraud and for dipping into customer funds to invest in the operations of trading firm Alameda Research, another company he founded.

As investigators close in on the crypto world’s former golden boy, that deleted tweet on Nov. 7 and several others like it could come back to haunt him. In addition to claims of FTX’s stability that were quickly proven false, he has also deleted his retweets of FTX’s posts announcing partnerships with celebrities including NFL star Tom Brady and Red Sox legend David Ortiz that helped boost FTX’s credibility and reach.

In cases involving potentially fraudulent behavior, much depends on whether investigators can prove their targets were aware of any wrongdoing, and if they had knowingly obstructed any search for incriminating evidence, Andrew Boutros, regional chair of the U.S. White Collar practice at law firm Dechert and a former federal prosecutor, told Fortune.

Boutros, who did not comment on the FTX case or Bankman-Fried specifically, noted that cases involving fraud often “boil down to intent,” and whether prosecutors can prove it.

Accusations of fraud usually hinge on what investigators can prove the defendant was aware of, according to Boutros: “It is rare in a fraud case where there is a question of, ‘Was there a loss? Or was there a theft?’ The question usually is, ‘Who knew? Who knew when? Or who caused it?”

In the case of FTX, Bankman-Fried has yet to be charged with a crime, although he is reportedly being held “under supervision” in the Bahamas, where FTX is based. Bahamian authorities are said to be negotiating with U.S. counterparts over an extradition deal, Bloomberg reported on Tuesday.

In a recent interview with the New York Times, Bankman-Fried did not discuss the investigation or the accusations levied against him in some corners of the financial world. He instead attributed FTX’s meltdown and ensuing chaos to being distracted because he also led multiple other operations simultaneously, and that he hadn’t seen the problems coming before they did.

In several apologetic and sometimes cryptic tweets over the past week, the former CEO wrote that he was “shocked to see things unravel the way they did.”

If investigators are able to assign a criminal intent to Bankman-Fried’s actions and knowledge of FTX’s transgressions, his erased tweets could become evidence in a potential case, according to a decade-old law known as Title 18 U.S. Code 1519.

The law in question states that anyone who “knowingly alters” an entry into a record “with the intent to impede, obstruct, or influence” an investigation commits a crime, and can be fined or sentenced to up to 20 years in prison. But it also includes a critical provision that could be applied to any situation “in relation to or contemplation of any such matter.”

In these cases, Boutros said, “contemplation” refers to something called an “anticipatory obstruction provision.” This would happen when an individual preemptively eliminates potential evidence “in anticipation of an investigation,” he added.

Boutros noted how this type of charge had been used in the 2002 prosecution of energy company Enron and accounting firm Arthur Andersen. The two companies were embroiled in an accounting scandal that ultimately led to their downfall. Arthur Andersen was charged at the time with destroying thousands of documents related to the Justice Department investigation.

Over the past week, many including former Treasury Secretary Larry Summers have compared the FTX collapse to that of Enron, citing “whiffs of fraud” emanating from “financial error” and a “vast explosion of wealth that nobody quite understands where it comes from.”