Sam Bankman-Fried breaks silence on what went wrong with FTX: ‘I f****d up twice’ 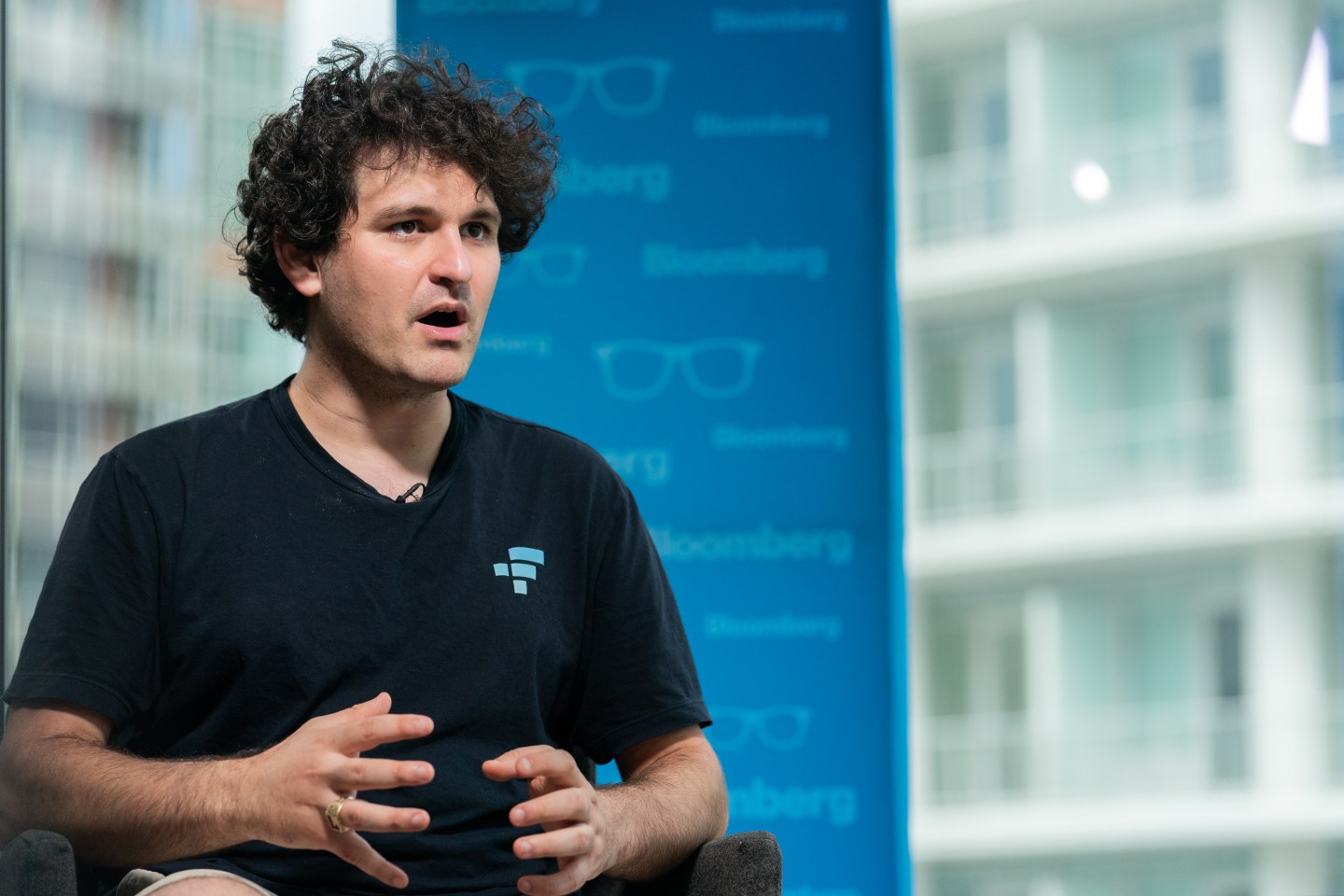 In one of Sam Bankman-Fried’s first public statements since the collapse of FTX, the CEO of the cryptocurrency exchange once thought too big to fail cried mea culpa.

Bankman-Fried, also known by his initials SBF, gained a reputation just months ago as the crypto world’s white knight as he and his company FTX threw lifelines to companies mired in this year’s Crypto Winter. His company was valued at $32 billion and he was personally worth nearly $16 billion, but now he’s explaining how two mistakes made all that disappear in a matter of days.

SBF is now in need of a bailout himself, after rival crypto exchange company Binance effectively plunged FTX into bankruptcy overnight. A public spat between SBF and Binance CEO Changpeng Zhao—aka CZ—unveiled big liabilities on FTX’s books, followed by a shock takeover bid of FTX by Binance that unraveled within a day.

The whole affair has rocked the crypto world anew after a rocky year and upended the largely unregulated and delicate ecosystem, and SBF is taking responsibility for the part he played in it.

“I’m sorry. That’s the biggest thing. I fucked up, and should have done better,” he wrote in a Twitter post Thursday.

The downfall of SBF has been swift and spectacular. FTX has now even been deemed worthless by key investor Sequoia Capital, which on Thursday marked down its $214 million investment in the company to zero.

In his Twitter post, SBF admitted that FTX had a liquidity problem after seeing users withdraw $5 billion from the exchange in a single day.

“The full story here is one I’m still fleshing out every detail of, but at a very high level, I fucked up twice,” he wrote in a long rundown of his version of events. “The first time, a poor internal labeling of bank-related accounts meant that I was substantially off on my sense of users’ margin. I thought it was way lower.”

He claims that because of this poor labeling, his sense of leverage was 0x when it was actually 1.7x and his sense was that he had 24 times the average amount of daily withdrawals in liquidity when he actually had just 0.8x. In other words, he was more leveraged than he thought and had less cash to cover it than he thought—a lot less. Then, when roughly $5 billion of withdrawals were made on Sunday, he found himself here.

It “tells me a lot of things, both specifically and generally, that I was shit at,” he continued, before apologizing again for not communicating enough. “I should have said more. I’m sorry—I was slammed with things to do and didn’t give updates to you all. And so we are where we are. Which sucks, and that’s on me. I’m sorry.”

SBF issued a separate apology for not communicating enough with FTX users throughout this process, saying that his “hands were tied” while Binance explored the possibility of a takeover deal and he “wasn’t particularly allowed to say much publicly.”

SBF added that FTX’s sister company, Alameda Research, is now “winding down trading,” while U.S.-based FTX users would not be affected. The liquidity shortfall is entirely to do with FTX International, he claims, and “FTX US, the U.S.-based exchange that accepts Americans, was not financially impacted by this shitshow. It’s 100% liquid.”

He also teased that all hope is not lost for an FTX rescue by another acquirer, although he was ambiguous, and he seemed to take one more shot at his rival and would-be rescuer, CZ: “At some point I might have more to say about a particular sparring partner, so to speak. But you know, glass houses.  So for now, all I’ll say is: well played; you won.”