Axie Infinity flamed out. Can parent company Sky Mavis make the most of a second chance? 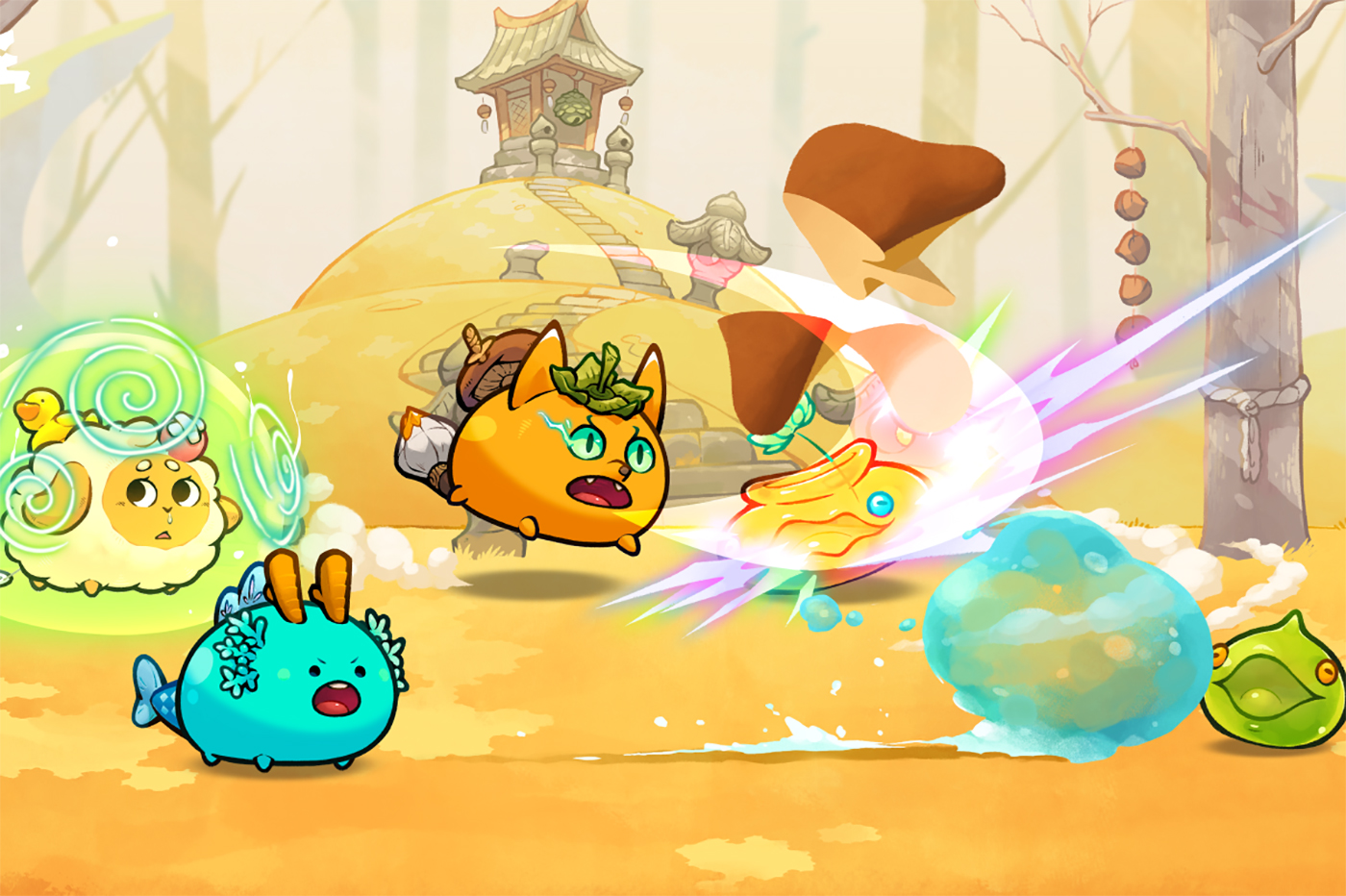 Hackers stole more than a half billion dollars from Axie Infinity’s Ronin Network in what could be the biggest crypto heist of all time.
Courtesy of Axie Infinity

Axie Infinity is the most famous—or perhaps infamous—game to come out of the crypto industry. At its peak during last year’s crypto boom, the game boasted 2.7 million daily users and nabbed a massive fundraising round that valued it at $3 billion. Meanwhile, Axie disrupted the labor market in countries like the Philippines as thousands of young people quit their jobs to earn tokens by playing the game.

Today, the game is defunct, and the Axie franchise’s reputation is hanging by a thread. Its change in fortune follows a disastrous $500 million hack of the game’s blockchain, and a widespread realization that the game—which made Atari’s 1972 hit Pong look sophisticated—was god-awful to play. The question now is whether Axie, which is reportedly sitting on enough money for a 10-year runway, deserves a second chance.

In an interview with The Block, parent company Sky Mavis argued that it does. According to cofounder Aleksander Leonard Larsen, the firm was caught off guard by Axie Infinity’s explosive growth, which occurred as Sky Mavis was putting its energy into building a newer version of the game called Axie Origins. The frenetic pace, he says, also resulted in sloppy security practices that led to the hack, but he says Sky Mavis has learned from the experience.

Leonard Larsen says the new forthcoming Axie Origins will let players collect and redeem charms and amulets to earn tokens instead of simply breeding Axie creatures (the focus of the original game). Sky Mavis also plans to launch a metaverse with virtual land for sale, and to work with mobile-game builders to add their tokens to their games.

Will all this deliver the second act Sky Mavis is seeking? Ordinarily, I’d say yes as I’m reluctant to bet against early innovators. Just look at Dapper Labs, which pioneered the first NFT boom with CryptoKitties—also a primitive creation—and then went on to become a major force in the world of sports NFTs through partnerships with the NBA and others.

But in the case of the gaming industry, Axie has its work cut out, and Leonard Larsen’s proposed response—saturating games with even more tokens—is a risky proposition. The original Axie’s gameplay was so terrible because the game builders focused their entire energy on force-feeding tokens rather than making the game fun. That strategy might have worked in 2021 when NFT-based games were a novelty, but it looks shaky now that the likes of Ubisoft and South Korean gaming giants are planning to build blockchain-based games of their own with a premium on fun over tokenomics. Long story short, Sky Mavis better get its next launch right or, well, Game Over.

In the crypto world, Twitter is a “great warm intro factory,” says one VC cited in an Axios paean to the outsize role the social media platform plays in the industry.

Execs at crypto lender Nexo used a public Q&A to rebuff suggestions the company could become the next Voyager or Celsius, noting it had no exposure to Terra or Three Arrows Capital.

Venture funding for crypto projects dropped 50% from the previous quarter, amounting to $3.3 billion as Crypto Winter drags on.

A new Chainalysis report finds the crypto market in MENA (Middle East and North Africa) is small but the fastest growing in the world, with a 48% increase in the first half of 2022.