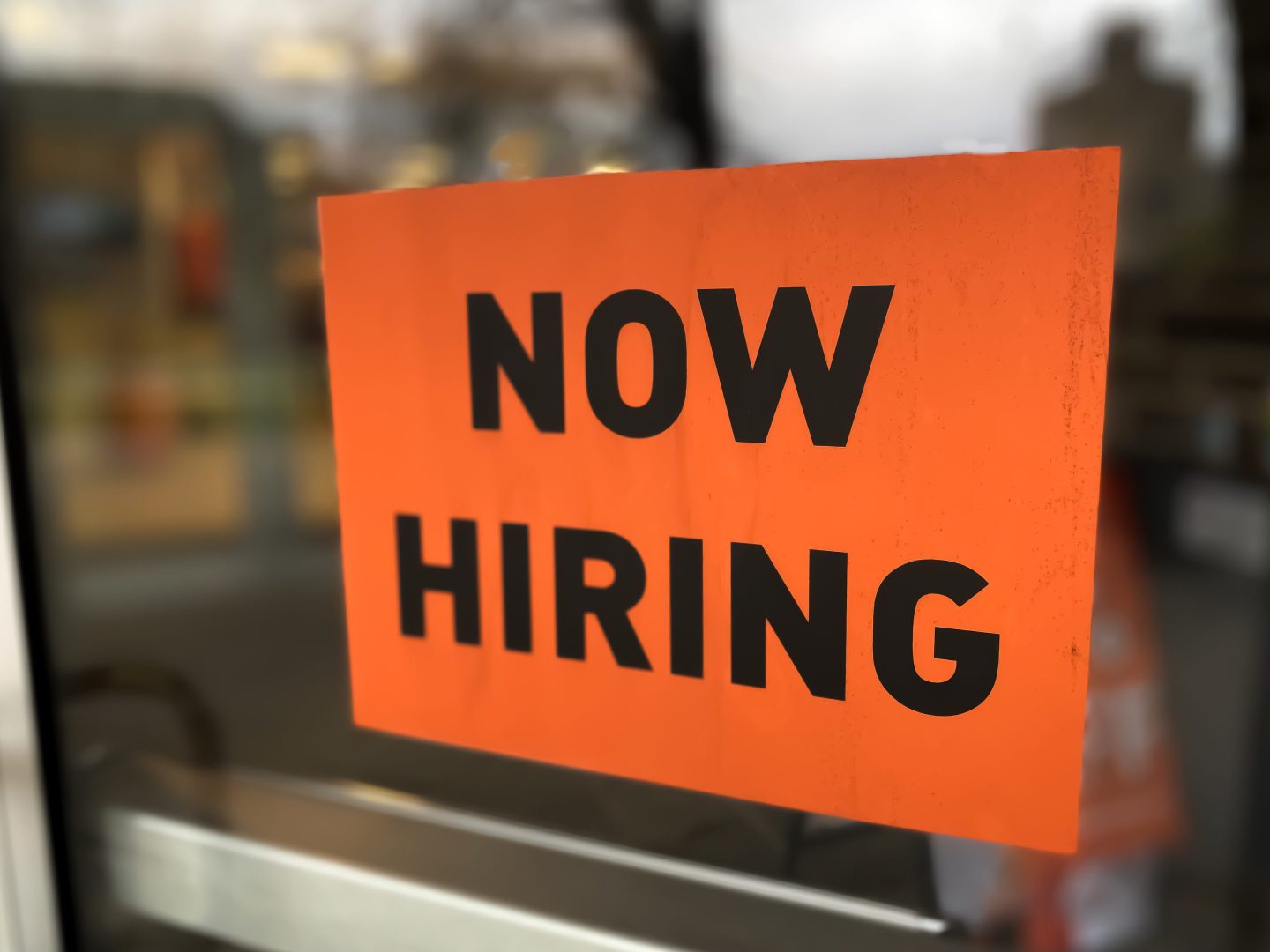 The battle for talent isn’t going away in the new year. In fact, failing to attract and retain top talent could have lingering effects for up to a decade, according to consulting firm Protiviti’s annual survey of over 1,300 C-suite executives.

Executives identified finding and keeping talent in a tightening labor market as the biggest organizational risk in 2023 among 38 different risk categories. Even more alarming, they anticipate it will be the top operational risk for 2032—ten years from now.

“It has been an uphill climb for every company to pick up the talent that it needs in the marketplace, and that is going to continue,” says Scott Redfearn, Protiviti’s executive vice president of people and culture.

Chief human resource officers also view people and culture-related issues as the dominant global risk in 2023. Surveyed CHROs pointed to economic concerns, which can be a forerunner to job cuts that create long-term labor challenges. With a talent pool that has the luxury of being selective about its job prospects, companies will need to readjust their human capital management to account for these market conditions.

“Companies need to take a cautionary approach that keeps long-term strategy in the front of their minds as they make short-term decisions around what to do with employees and the cost of those employees,” Redfearn says.

That includes upskilling and reskilling employees, especially those early in their leadership careers with an eye on the C-suite.

“Succession planning needs to happen lower in the organization in critical leadership roles by managing the people experience, so they acquire the knowledge base to lead in the future,” Redfearn says.

The takeaway: If you can’t recruit them, train them.

“A labor market this strong means an imminent recession is highly improbable. This year will pose many challenges for the U.S. economy, but the labor market looks set to enter with considerable strength,” Nick Bunker, head of economic research at Indeed Hiring Lab, told Bloomberg.

Salesforce cutbacks. Salesforce announced Wednesday that it will cut up to 8,000 employees in the coming weeks, about 10% of its workforce. —Tristan Bove

Remote work boost. The employment rate for people with disabilities rose to its highest rate in over a decade thanks to remote work and a tight labor market. —Gleb Tsipursky