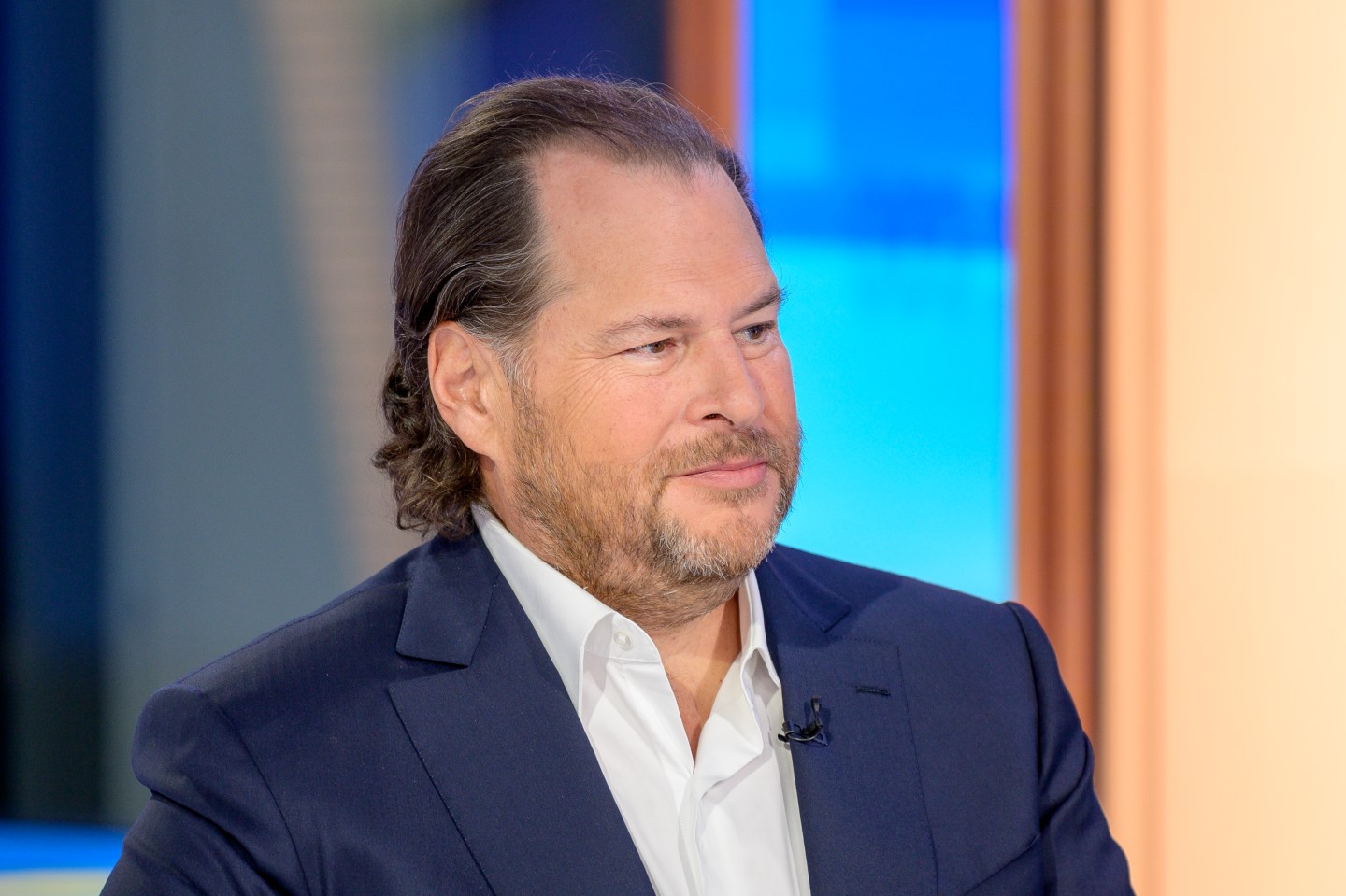 The new year has only barely begun, but it’s already looking like the wave of tech layoffs that started last year is still going strong in 2023.

With recession fears mounting in the U.S., a big question heading into 2023 is how many companies are turning to layoffs to guard against an economic downturn.

So far, employers are still hiring more than they are firing, and layoffs have mainly been contained to sectors that overextended themselves during the pandemic.

Tech companies are chief among them with Twitter, Meta, and Amazon reducing headcounts last year.

It may still be early days, but the tech sector’s staffing woes appear to be going nowhere in 2023, as software giant Salesforce announced Wednesday it would be cutting as many as 8,000 employees in the coming weeks.

“The environment remains challenging, and our customers are taking a more measured approach to their purchasing decisions. With this in mind, we’ve made the very difficult decision to reduce our workforce by about 10%, mostly over the coming weeks,” Salesforce cofounder and CEO Marc Benioff wrote in an email to staff Wednesday.

U.S.-based employees affected by the layoffs will be entitled to five months of pay as well as insurance, career resources, and other benefits during their transition.

In addition to layoffs, Salesforce is planning on reducing its office space footprint and scaling back its real estate holdings. The layoffs and reduced expenses are in line with Salesforce’s new restructuring plan revealed in an SEC filing Wednesday, which is designed to “reduce operating costs” and “improve operating margins”  at the company.

‘We hired too many people’

Benioff attributed the coming layoffs to a souring economic outlook for the year ahead, while holding himself accountable for Salesforce’s decision to overhire during the pandemic.

“​​As our revenue accelerated through the pandemic, we hired too many people leading into this economic downturn we’re now facing, and I take responsibility for that,” he wrote.

Salesforce currently employs around 80,000 workers, up from 50,000 as little as three years ago, Benioff said during a company meeting last month reported by Insider. Benioff hinted at coming layoffs during that meeting, saying he was prepared to “take action when the market changes” while suggesting Salesforce was nearing an “unfortunate time when we have to say goodbye to people.”

In the early days of the pandemic, demand for Salesforce software and cloud products surged as many companies pivoted to working virtually. In the second quarter of 2020 alone, the company posted $5.15 billion in sales, a 29% increase from its sales numbers a year prior that blew past analyst expectations.

The strong revenue numbers prompted the company to expand rapidly, and in September 2020 Benioff announced intentions to hire as many as 12,000 new employees in the next year.

With its hiring spree, Salesforce joined the ranks of many other tech companies that saw bumper profits during the pandemic and decided to go for rapid expansion in turn, including Amazon which increased its workforce by 75% between 2020 and 2021.

But cracks started to show early last year, as the stock market took a tumble in response to seven interest rate hikes from the Federal Reserve throughout the year. Tech companies were the hardest hit by the market downturn, and Salesforce was no exception, with shares falling over 40% since January 2021.

As its stock began to slump early last year, Salesforce began cutting back on expenses, including hiring freezes and limiting corporate travel in May. In November, the company began its first round of layoffs affecting hundreds of employees.

In its SEC filing on Wednesday, Salesforce estimated that the changes under its new restructuring plan would cost the company up to $2.1 billion, with nearly half of costs incurred by the fourth quarter of the current fiscal year, which ends June 30 of this year.

Up to $1.4 billion of these expenses will go toward employee transition costs, according to the company.

More than 150,000 tech workers were laid off last year, according to tracking website Layoffs.fyi. However, many of these skilled employees have so far not been out of the workforce for long.

Tech workers who were laid off in the past year and have already found a new job were able to do so on average within three months of being let go, the Wall Street Journal reported last week, based on data from recruiting site ZipRecruiter, as tech companies that are hiring still outnumber those that have resorted to layoffs.