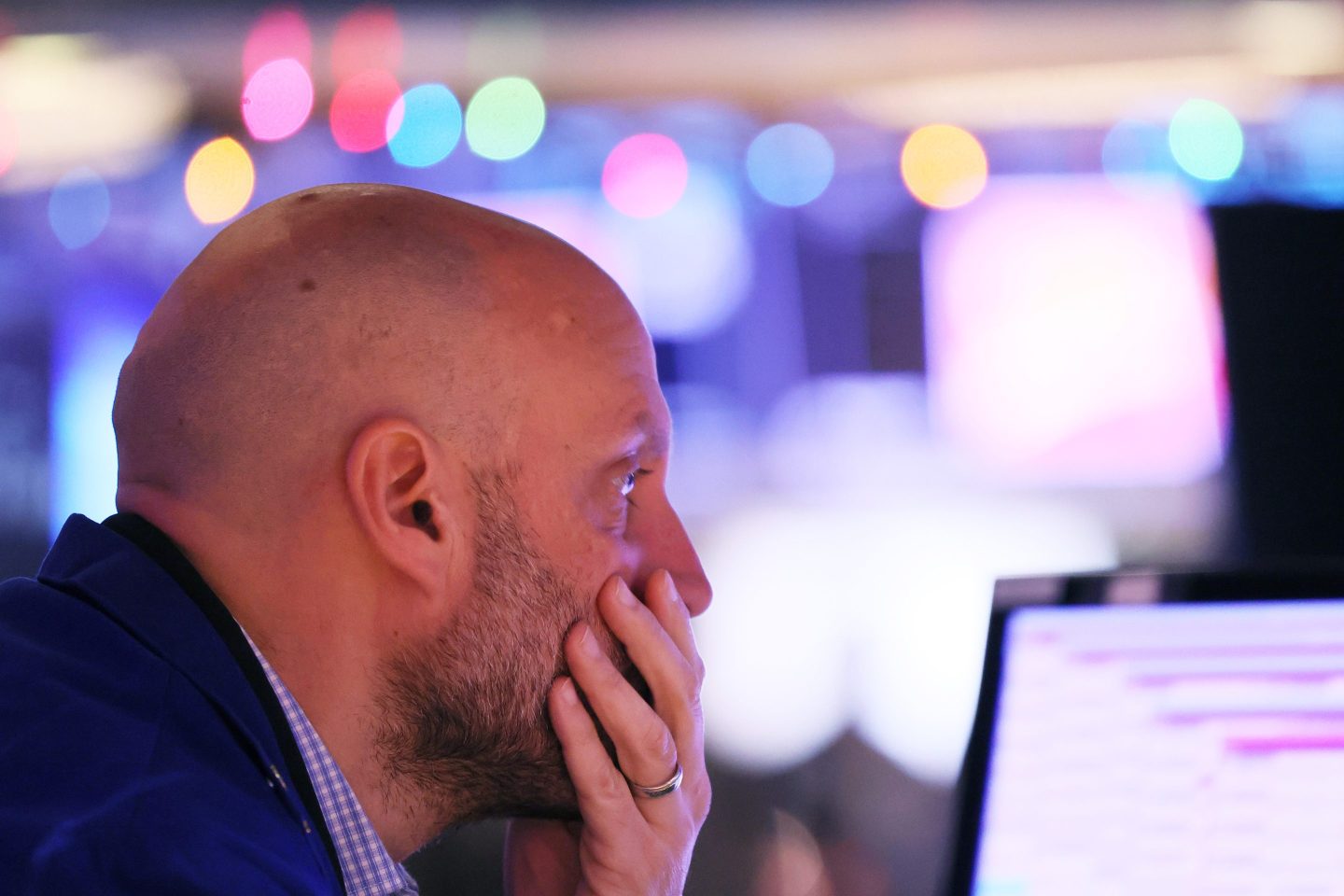 A trader works on the floor of the New York Stock Exchange during morning trading on Dec. 2, 2022, in New York City.
Michael M. Santiago—Getty Images

There’s nothing like a doomsday prediction to start the week. And don’t worry, Nouriel Roubini has plenty of them.

The economist, professor emeritus at New York University’s Stern School of Business, and CEO of Roubini Macro Associates, has even earned the moniker “Dr. Doom” for his pessimistic forecasts.

And on Sunday, Roubini—once again—warned that the global economy is heading for disaster.

“I think that really the world is on a slow-motion train wreck,” he told the Financial Times. “There are major new threats that did not exist before, and they’re building up and we’re doing very little about it.”

Roubini has been sounding the alarm about a coming economic crisis of the ages for over a year now.

In his new book, MegaThreats: 10 Dangerous Trends That Imperil Our Future, and How to Survive Them, he breaks down how challenges like climate change, competition between economic superpowers, and rising global debts are all combining to create a nightmare scenario for the world.

Roubini even told Fortune in November that “another variant of a Great Depression” was possible if policymakers don’t act to stop these “MegaThreats.”

“There may be severe financial crises and debt crises,” he warned.

And even though the U.S. is in a better place than many nations, according to Roubini, Americans can expect a recession too.

“This is not going to be a short and shallow recession, it’s going to be deep and protracted,” he said on Sunday.

Roubini broke down two key threats to the U.S. and global economy in his interview with the Financial Times over the weekend.

First, he warned that rising tensions between the U.S. and China could lead to more trade wars and deglobalization, exacerbating global inflation.

The Financial Times reported that the economist even said that he believes World War III began in October when the U.S. blocked the sale of critical semiconductors—also known as chips—to China.

Roubini went on to argue that these geopolitical tensions are a return to normal after 75 years of “relative peace, progress, and prosperity.”

“Before then the history of humanity was a history of famine, war, disease, and genocides and so on. The last 75 years are an exception; they’re not the rule,” he said.

Roubini also pointed to the fact that public and private debts have soared over the past four decades worldwide as evidence that a global recession is coming. With interest rates rising to counter inflation, debt costs are soaring, which could cause “debt crises,” he says.

Technological progress—including inventions like nuclear fusion—is the only possible savior for the global economy, according to Roubini. But it will take 15 to 20 years for those to help at all, he said, and in 15 and 20 years “we are doomed.”

For investors, Roubini repeated calls to avoid stocks and instead opt for short-term bonds, precious metals like gold, and even land purchases to ride out the coming economic storm.

But he did offer a rare caveat to his bearish outlook, saying, “No one can predict the future right all the time.”