China’s reopening is going to be a gas guzzler. S&P sees it sucking up 3.3 million barrels of oil a day 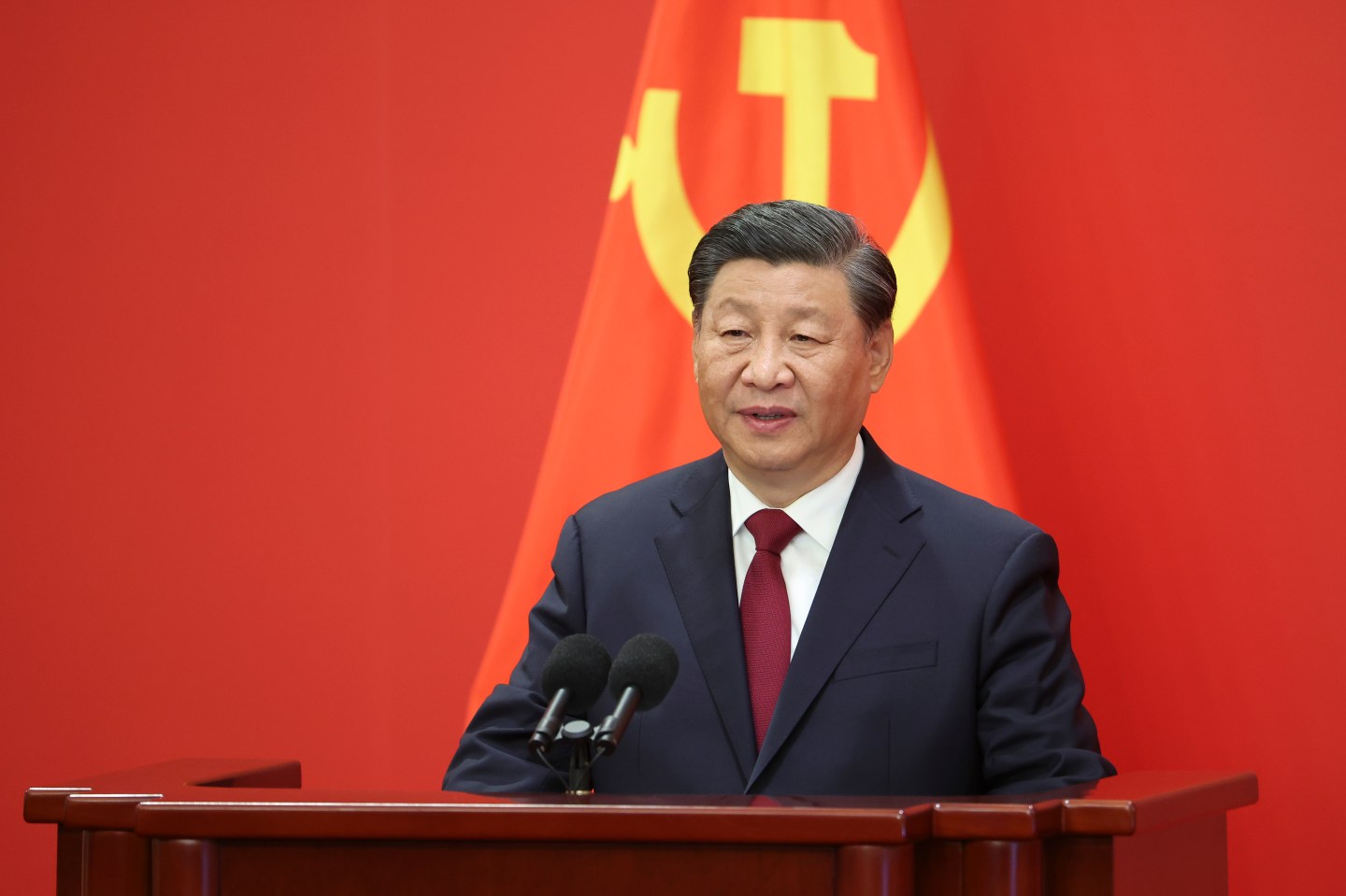 China's expected reopening in 2023 could be a disaster for energy-starved countries in Europe.
Lintao Zhang—Getty Images

If the energy crunch was bad this year, China’s recent loosening of COVID-19 protocols could spell a disastrous global crisis in 2023.

Since the Russian invasion of Ukraine in February, many countries around the world have had to contend with mounting energy bills, sparked by sudden cutoffs in Russian oil and natural gas shipments abroad. Countries have resorted to energy rationing and stockpiling reserves ahead of winter, when energy demand is highest.

So far, they have largely been successful in their efforts. Europe, at high risk of an energy crisis due to its elevated reliance on Russian oil and gas prior to the war, was declared “off the hook” this winter by IEA chief Fatih Birol on Monday as the continent has benefited from a mild winter so far.

But if Europe manages to avoid a severe energy crisis this winter, it is also because of China’s weak energy demand and sluggish economy this year due to the country’s zero-COVID policy. China’s commitment to eradicating COVID has been a safety net in 2022 for European governments, but as the country eyes a wider reopening in 2023, that safety net may be gone soon enough.

China’s total energy demand is forecasted to increase by the equivalent of 3.3 million barrels of oil a day next year, up from basically no growth in 2022, according to S&P Global’s latest energy outlook report out on Monday. This would represent 47% of all global energy demand growth next year.

“Demand softness due to lockdowns in 2022 was a key safety valve for oil, gas, and coal markets, while Europe scrambled to replace Russian energy,” Dan Klein, head of Energy Pathways at S&P Global Commodity Insights, said in a statement.

“With another year of vaccinations and growing frustrations with lockdowns domestically in China, restrictions will likely ease somewhat in 2023 and imports of fossil fuels can be expected to increase again,” he added.

After years of continuous growth, 2022 saw China’s electricity consumption fall for the first time in years as many factories lay idle due to lockdowns and slower economic activity overall.

Cumulative LNG imports to China were down 20.2% for the first nine months of 2022 compared to the same period last year, according to customs data, and Europe has taken full advantage of the available supply. Over the summer, China was even reselling its excess liquified natural gas to Europe due to weak demand at home.

“Were it not for this demand weakness, prices of all commodities would have undoubtedly been higher, as energy supply not absorbed by China shifted to other areas, highlighted by LNG supply shifting to Europe,” according to S&P’s report.

But with winter on the way and its economy seemingly waking up from its slumber, Europe may not be able to count on weak energy demand in China for much longer.

In October, China halted its LNG resales abroad to shore up its own energy supply ahead of winter. But the real reversal in China’s energy demand outlook in 2023 may have occurred earlier this month, when the Chinese government began slowly undoing the COVID-19 protocols that have been holding back the country’s economy since the pandemic began.

This month, some cities in China have been taking steps to soften COVID testing requirements and quarantine rules in response to nationwide protests criticizing lockdowns and expectations of stagnating economic growth. Policies now being scrapped include mass city-wide testing in the event of high caseloads, hospitalization and quarantine requirements for those with mild or no symptoms, and widespread lockdowns preventing movement and restricting business operations outside of a designated high-risk area.

Despite mounting new COVID-19 caseloads in China, the country could continue loosening its zero-COVID policy in 2023, in which case energy usage is expected to return to a “growth pathway,” according to S&P, with important ramifications for global energy markets that have benefited from China’s weak demand this year.

In Europe, meanwhile, the outlook for 2023 is becoming increasingly dim. While the continent has been able to skate past the worst of an energy crisis this year, everyone from international organizations including the IMF and the OECD to J.P. Morgan Change CEO Jamie Dimon have warned the real battle isn’t this year, it’s for the autumn and winter of 2023, when Russian natural gas supply will be even more limited and competition from China heats up.

In its report, the S&P warned that energy supply for natural gas, coal, and oil will remain crunched in 2023, urging vulnerable nations to prepare.

“European gas and power markets may be even tighter in 2023” amid contracting Russian supply, S&P warned. The report also cautioned European buyers not to rely on a recurrence of weak LNG demand from Asia, while reiterating that China’s reopening plan will continue to be the driving force behind global energy demand next year.

“China’s COVID policy is the most important fundamental factor for global demand in commodities and energy in 2023,” Klein said.