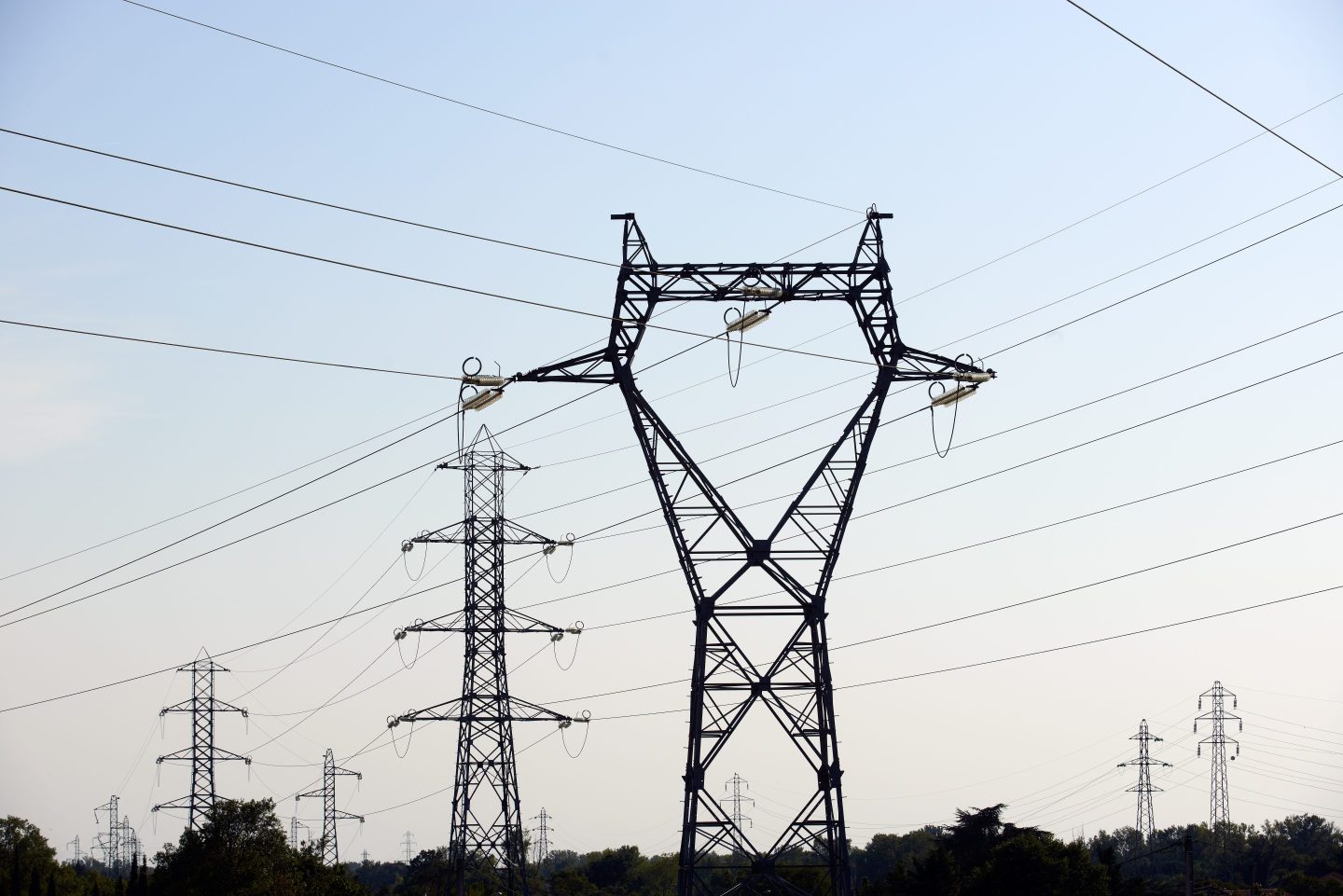 The European Union is set to propose a mandatory target to cut power use—a step toward rationing—along with measures to funnel energy company profits to struggling consumers as it tries to stem the crisis.

The EU’s executive arm will propose its package this week, though it will still need to be signed off by member states. Deep divisions were on display at a meeting of ministers last week and governments are likely to push for changes to Commission President Ursula von der Leyen’s plan.

Her original five-point plan had been even more ambitious, with the controversial idea of trying to cap the price of imported Russian gas postponed for more talks. A move to ease a liquidity crunch in energy markets strained by margin calls, which gained broad support last week, is now being worked on separately, according to people familiar with the situation.

If von der Leyen’s demand reduction plan makes it past member states, it will be a radical move and the first concrete step to reduce consumption with measures akin to rationing. Not all members states are on board though.

“The dramatic increase in electricity prices that we are observing is putting pressure on households, small and medium enterprises and industry and risks causing wider social and economic harm,” the commission said a draft proposal seen by Bloomberg News on Monday. “This economic context requires a rapid and coordinated EU-wide response.”

Gas prices are already easing, at least in part because of the bloc’s plans. The commission proposes:

The challenge will be to find an EU-wide solution that would fit each of the member states with their varying sources of energy, wealth and industrial strength. In the first step, the draft plan needs to be approved by EU commissioners on Tuesday before von der Leyen unveils its details in her annual State of the Union speech on Sept. 14 during a plenary meeting of the European Parliament in Strasbourg.

Then experts from national governments will start negotiations on the proposal and once their views converge, the issue will be passed on to ministers for approval. The Czech government, which holds the rotating presidency of the EU, aims for a deal by the end of September, but some diplomats say the package may require involvement by leaders. They are scheduled to gather for an informal meeting in Prague on Oct. 6-7, with another summit due in Brussels on Oct. 20-21.